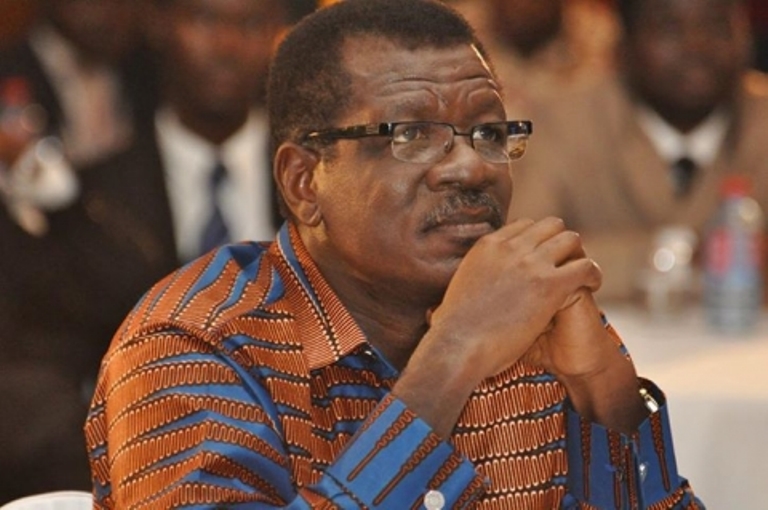 Pastor Mensa Otabil has insisted that he did not benefit from any loans as former board chairman of the defunct Capital Bank.

The head pastor of the International General Gospel Church also insists that Capital Bank’s GHc482 million debt “did not result from the negligence of directors.”

“Neither did the Board make a misrepresentation to the Bank of Ghana as regards [to the] payment of minimum capital,” his statement of defence said.

Pastor Otabil, along with 14 other shareholders were sued over the collapse of Capital Bank.

The suit was brought against the shareholders by Vish Ashiagbor and Eric Nana Nipah of PricewaterhouseCoopers, who are receivers of the bank.

In their writ of summons, the plaintiffs said the directors of the defunct bank unlawfully approved loans and the placement of funds to themselves and related parties.

Outlining the failure of each of the 15 persons sued, the plaintiffs prayed the court to order the defunct bank’s directors to pay compensatory damages to the receivers.

They also want the bank’s former founder, William Ato Essien to pay back over GHS 468 million in shareholder loans and some GHS 108 million that was granted to him and his other companies.

But Pastor Otabil maintains that he and the other directors were diligent and acted in the best interests of the bank.

“It was the directors of the plaintiff who identified various outstanding or impaired legacy assets, the genesis of which is traceable to First Capital Plus Foundation,” he said.

He also “maintains that the sum of GHc 482,000,000 represents investments placements which had become very difficult to recover and as such based on Plaintiff’s proposal, had been classified as impaired or non-performing investments and that these investments were not “non-existent” investments as classified and claimed.”

Mr. Otabil’s statement responded to all the claims made against him in the lawsuit.

Among his other denials, he said he did not submit non-existent investment certificates totaling GHc52.3 million “being investments to be used as top-up capital for the purposes of obtaining a class 1 banking license from the Bank of Ghana.”

He also addressed concerns raised form what he said were wrongly regarded as purported shareholder loans.

Mr. Otabil said the purported shareholder loans “arose from just debts that were incurred during the era of First Capital Plus Foundation which transitioned into First Capital Plus Savings and Loans Limited, and eventually culminated in a bank that continued to carry on business.”

In addition, he said the shareholder loans were “sanctioned and approved by the Bank of Ghana for the special treatment of some non-performing assets of the plaintiff by apportioning them to name four shareholders of the plaintiff who were to use their future dividends over a five year period to defray the said debt.”