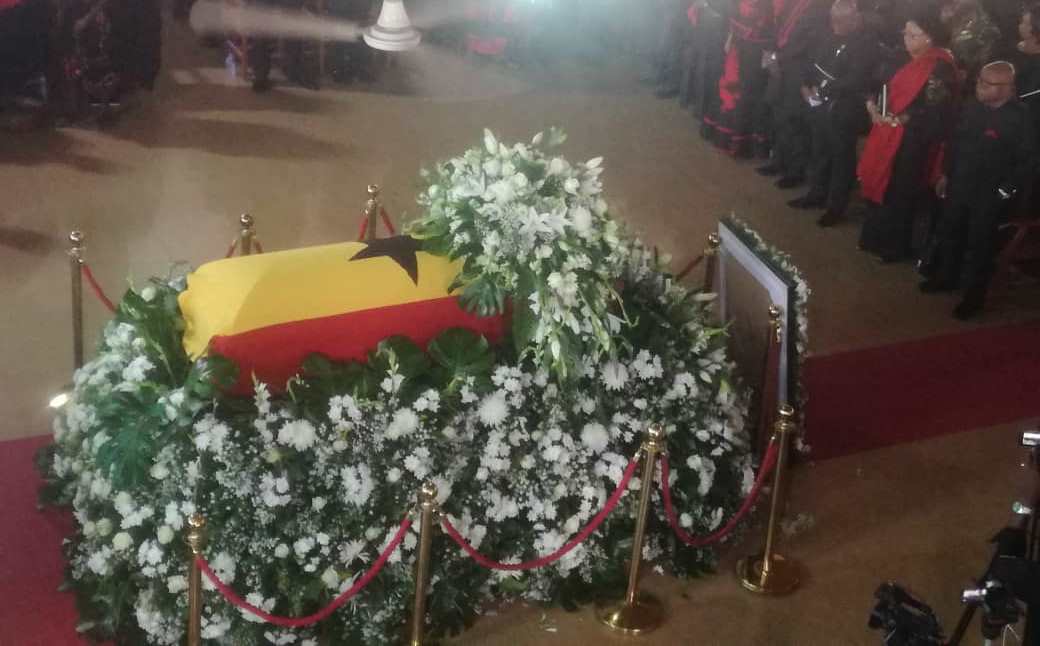 The funeral service of the late Member of Parliament for Ayawaso West Wuogon Constituency, Emmanuel Kyeremanteng Agyarko was held today, Saturday, January 26, 2018, at the Presbyterian Church of Ghana, Zimmerman Congregation, Odumase- Krobo in the Eastern Region.

Hundreds of mourners from all walks of life joined the black and red parade to pay their last respects to him.

As a member of the governing New Patriotic Party (NPP), Mr. Agarko had been the MP for the Ayawaso West Wuogon Constituency since 2012, after he replaced the current Chief of Staff, Frema Opare as MP for the area.

A pharmacist by profession, he was once the Chief Executive of the Food and Drugs Authority, during President Kufuor’s time in office. 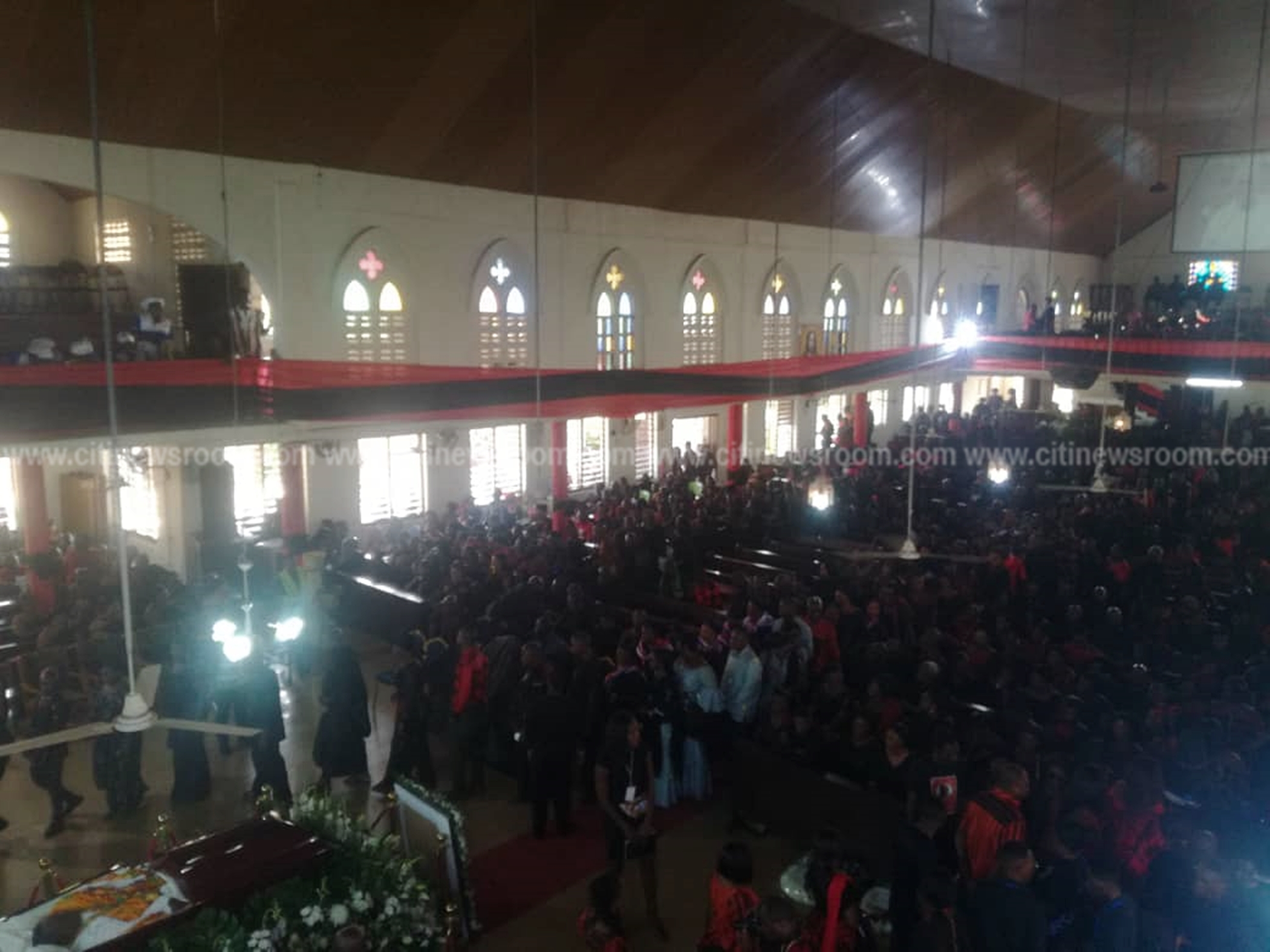 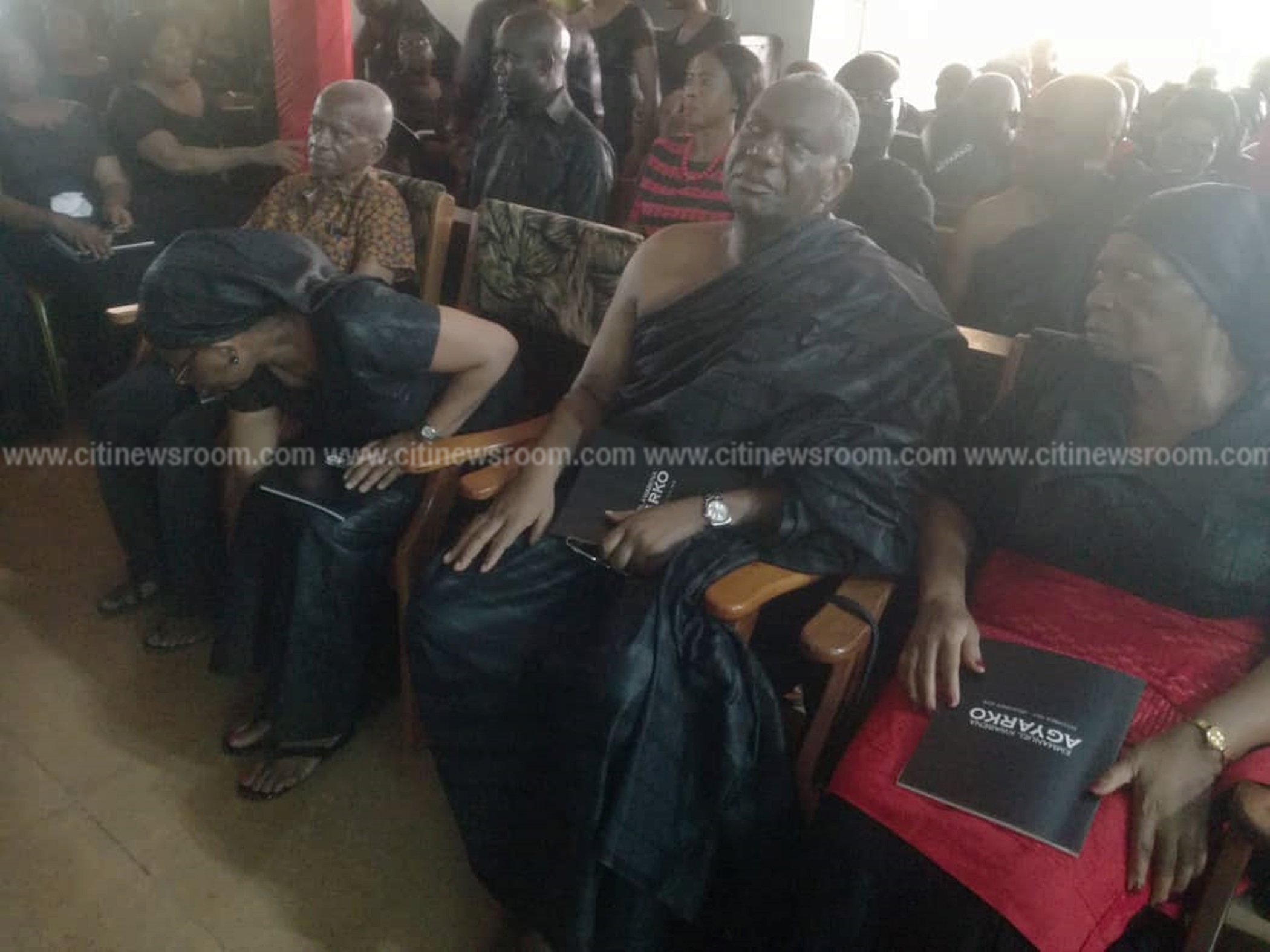 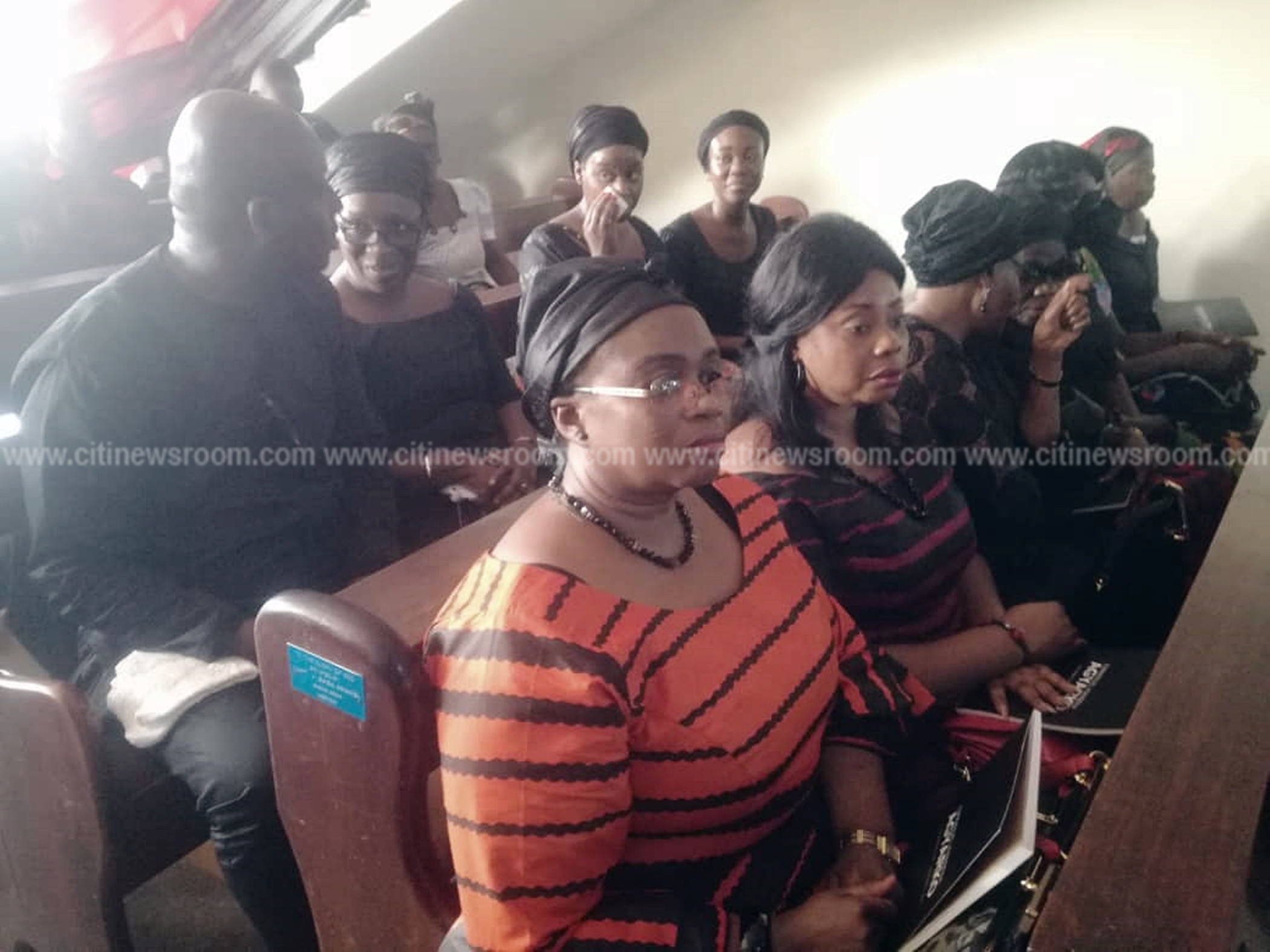 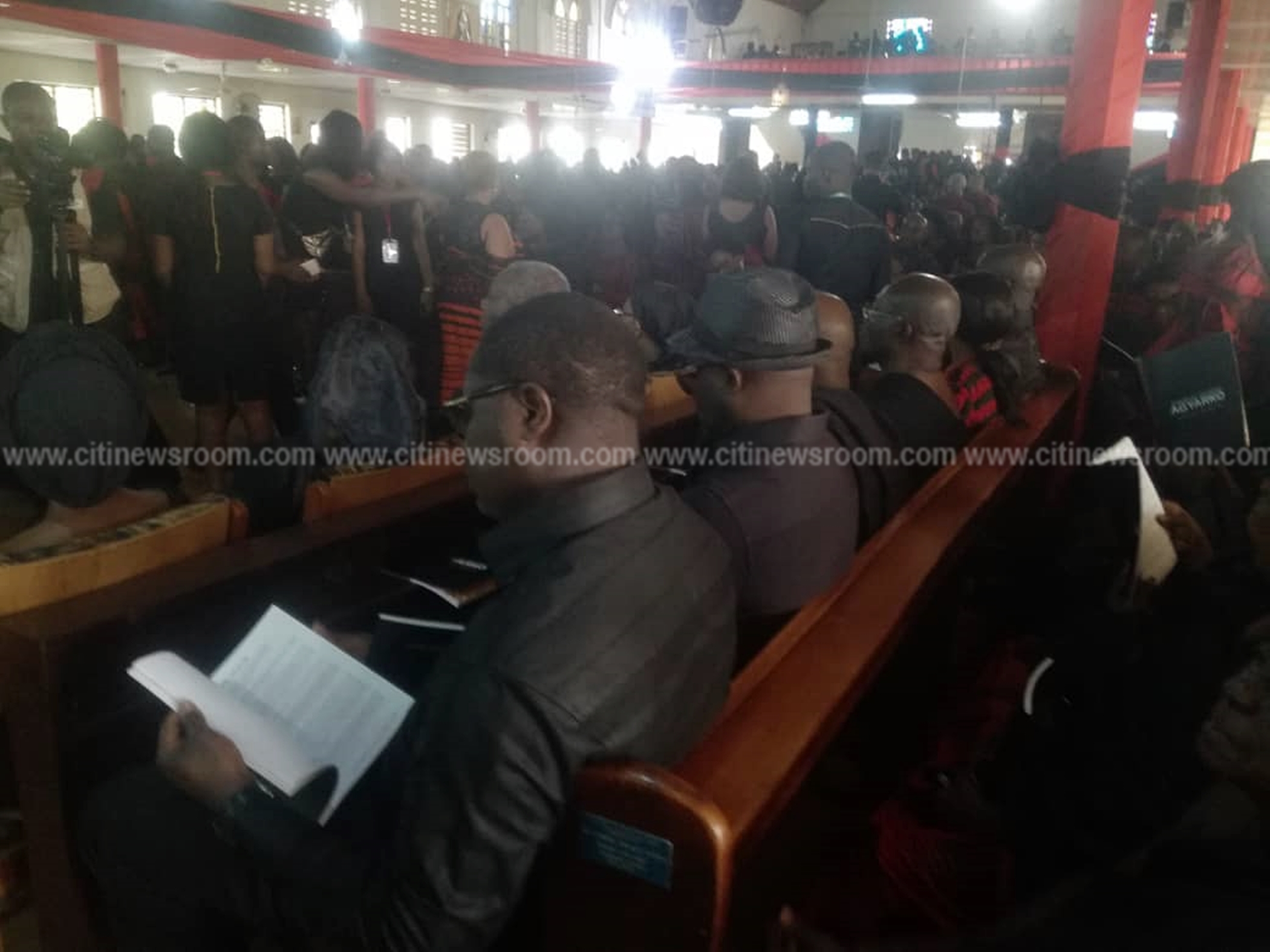