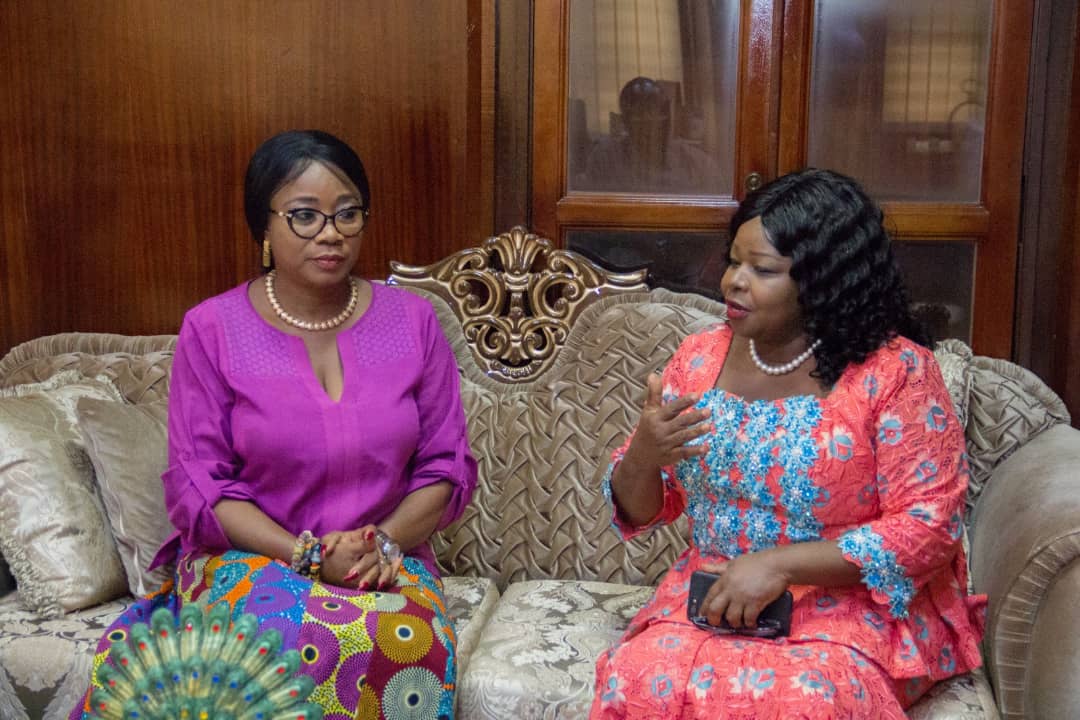 The Ministry of Children, Gender and Social Protection, has announced a national inter-school cancer quiz competition for increased visibility and mileage for the campaign against cancers.

At a maiden meeting with the fifteen member first ever cancer advisory board in Accra, the sector minister, Cynthia Morrison, said the combined effect of breast, childhood, cervical and prostate cancers among others on the national budget is overwhelming, and called for a coalition to stem the surge in statistics. 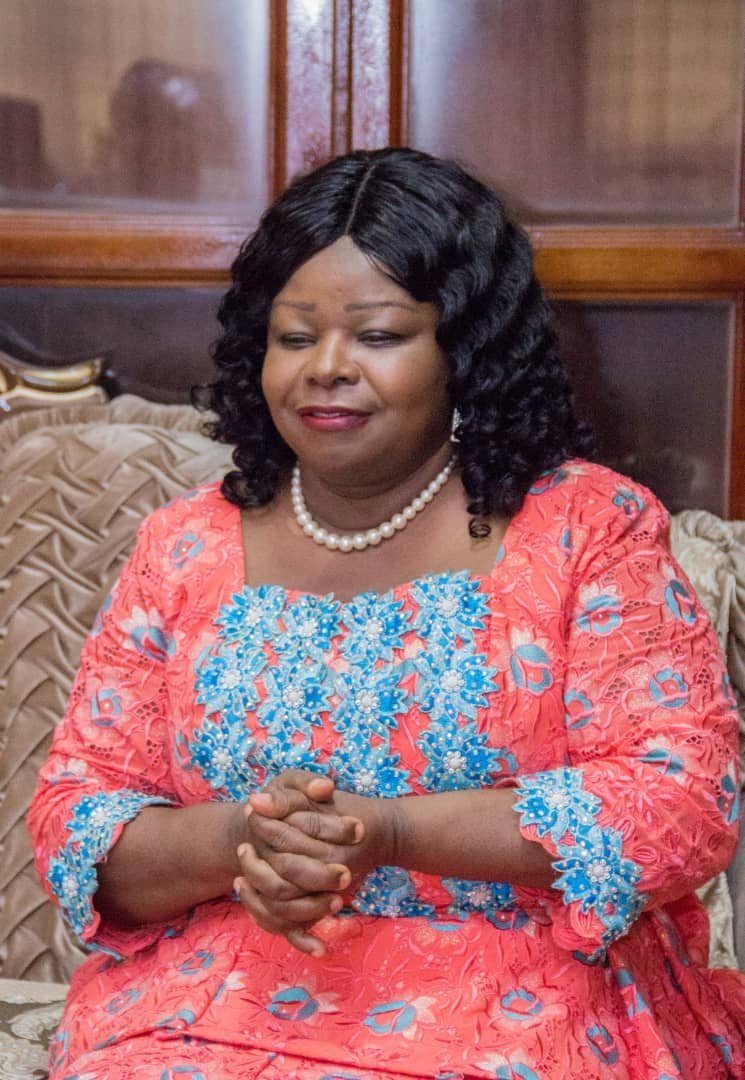 She commended the cancer Board for the modest gains made in its relatively short period of existence, and said the novelty quiz contest among senior high schools will inform the youth about cancer.

The Chairperson of the Board and President of Breast Care International, Dr. Beatrice Wiafe Addai, whose NGO pioneered the concept in collaboration with the Ashanti Regional Coordinating Council and the Ashanti regional Education Directorate last year, explained that the concept was aimed at catching the youth at an early stage with cancer related messages.

Dr. Wiafe believed that empowering the youth with the right knowledge would make them worthy cancer ambassadors in anticipation of a cancer free future.

The nationwide annual inter-school contest takes place in the run-up to the country’s Independence celebrations. 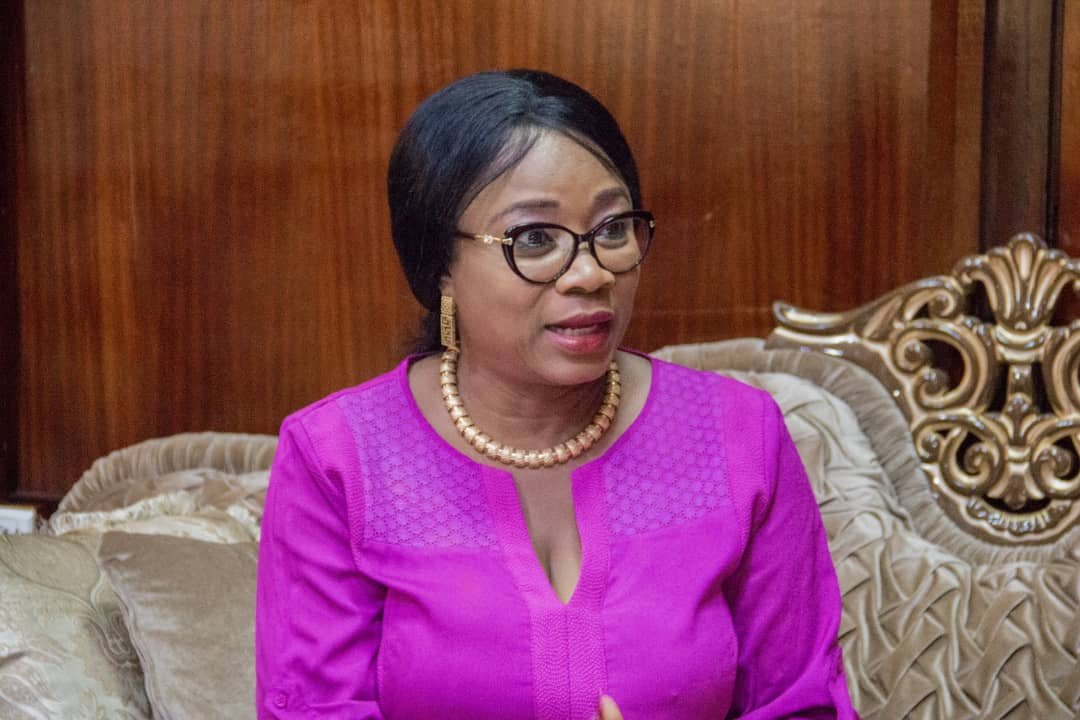 She said the two concurred cancers should be fought head-on, regretting that cancers have not attracted the much needed national attention, even though cancer related mortality figures far outnumber over-exposed, and publicized conditions like malaria and HIV/AIDS. 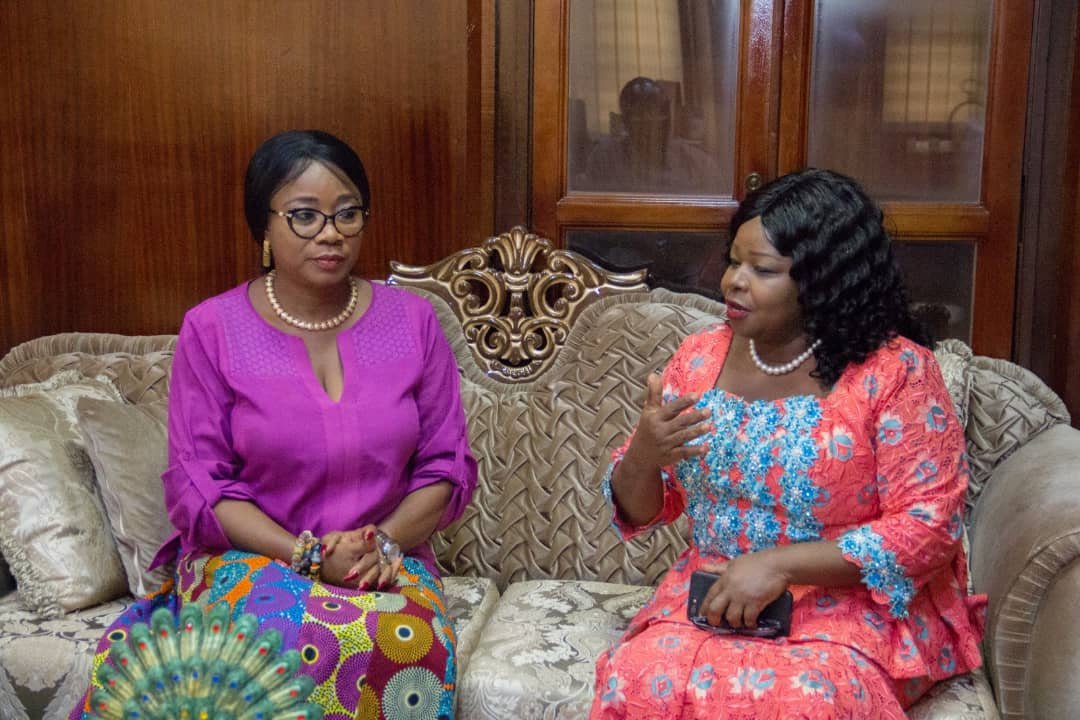 The two believed the accompanying prize-packages for participating schools would encourage research among the competing students into the known causes and treatment cycle of cancers.

“We are convinced a contrived scheme to drive cancer content among the youth is critical to reducing, and or freeing our society of cancers in the foreseeable future”, they predicted. 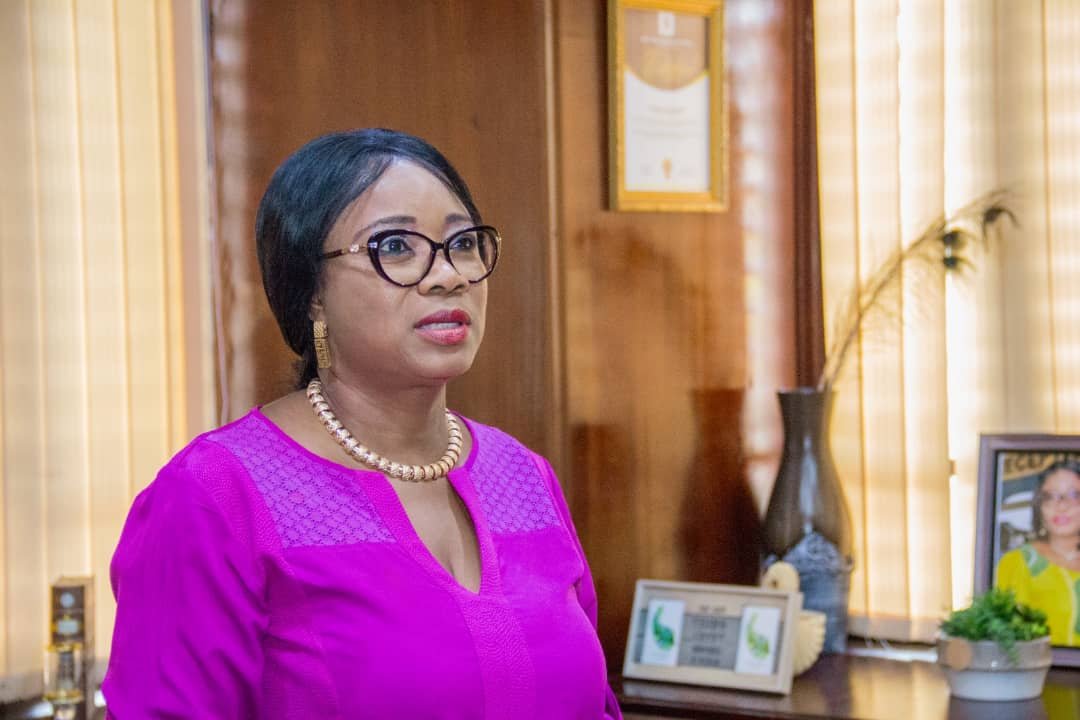 Dr. Wiafe also lobbied for the inclusion of indigent breast cancer patients on the Livelihood empowerment program against poverty, LEAP. 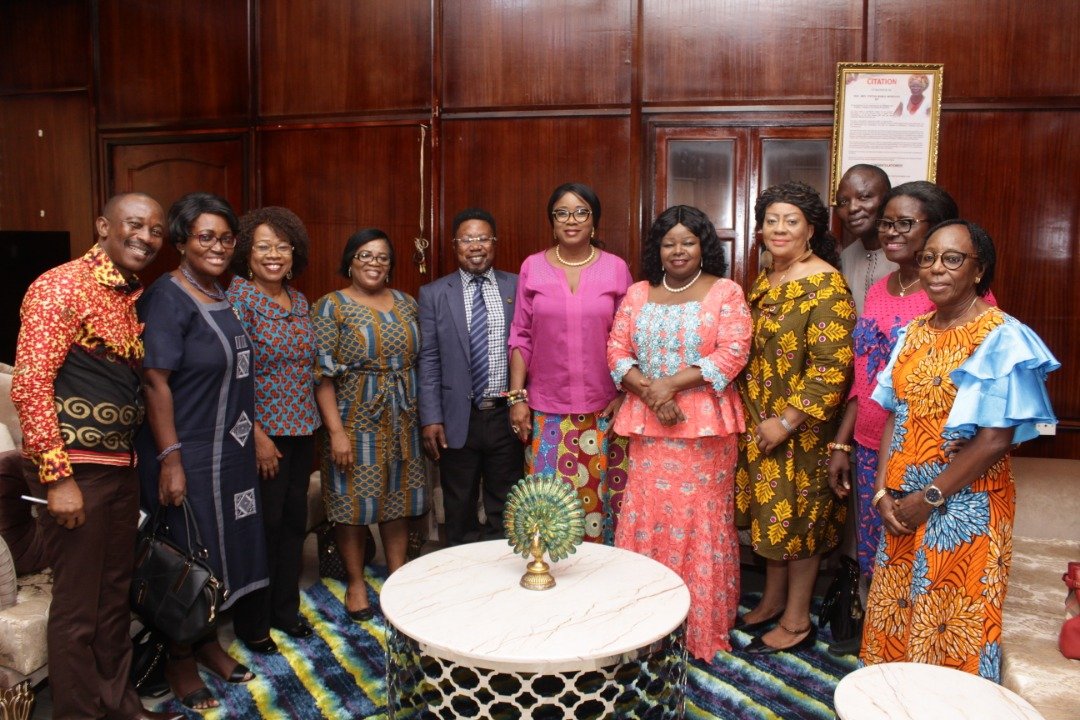