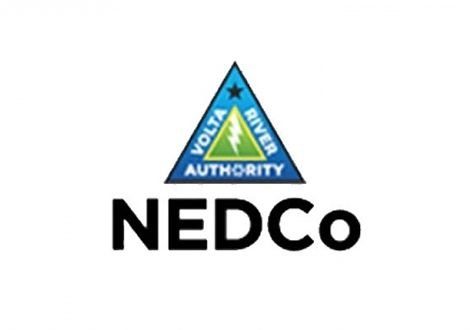 The Northern Electricity Distribution Company (NEDCo), wants government to salvage the company from its crippling financial difficulties by settling a debt of GHc 841 million owed it by Ministries, Departments and Agencies (MDAs).

According to the Commercial Manager of NEDCo, Thompson Nagaleb, very little has been done by the government to clear debts dating back to 2013.

“A large chunk of the commercial customers are MDAs and we have not received payment from the MDAs since 2013 and that amounts to a little over GHc 841 million. We hope that the government will at the end get us this money to continue serving our customers,” he said.

NEDCo, which responsible for the distribution of electricity to the Northern Sector of the country, has also been pushing for an increase in electricity tariffs to also help its operations.

At a recent forum, the Ghana Grid Company Limited (GRIDCo), argued for a 95 percent increment in its charges while the NEDCo requested for almost 40 percent hike in distribution charges.

The company has proposed a 43 pesewas/kWh rate to enable it to raise enough revenue to meet the cost of production.

It also explained that about 90 per cent of its customers were under the residential category and as such it was not making as much revenue as the ECG, which has significantly more commercial consumers.

This was ahead of the tarrif review in February 2019.

The power companies’ expectations are seldom met by such reviews.

NEDCo, for instance, put forward a proposal seeking a 200 percent rise in tariffs, compared to the figure approved by the PURC in 2015.

The last review, in March 2018, saw a reduction in electricity tariffs in line with promises from the government.