Alavanyo report too sensitive to be made public, culprits won’t be spared- Letsa 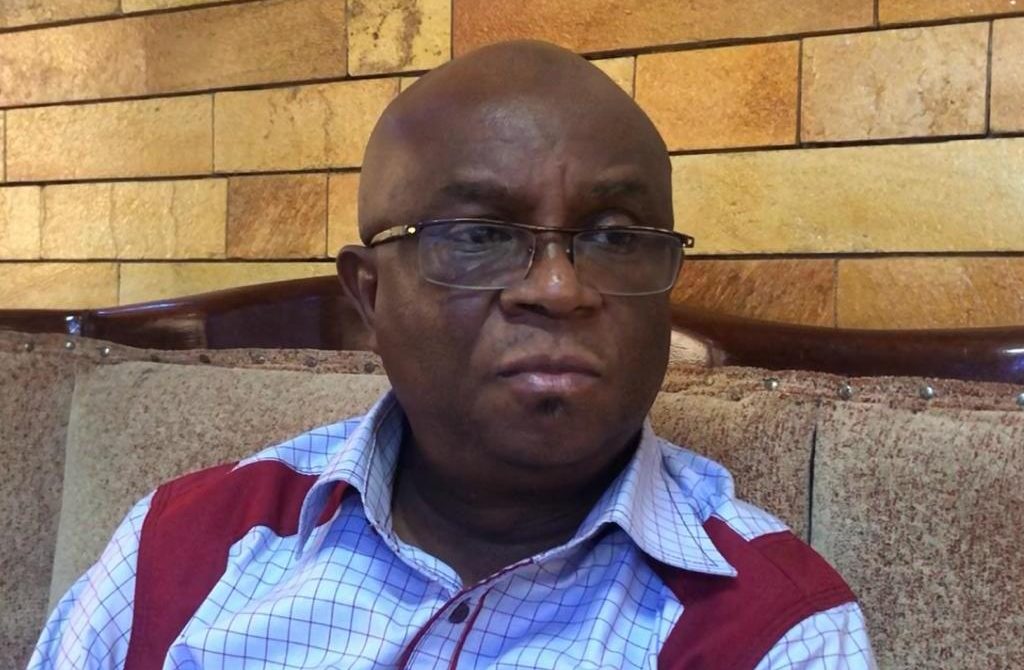 The Volta Regional Minister, Dr. Archibald Yao Letsa has told Citi News that the findings of the committee constituted to investigate the January 13 shooting in Alavanyo Dzogbedze which resulted in the death of three persons and injury of some others are too sensitive to be made public.

According to the minister, the report has been made available to the persons and institutions that have the capacity to implement the findings and the recommendations of the committee.

The Alavanyo youth association had earlier called on the minister to fulfill his promise of making public the findings of the committee he (the Volta Regional Minister) constituted to investigate the shootings which the Volta Regional Police, then under the command of DCOP Doku, claimed resulted from an operation to retrieve a stockpile of weapons of which they had picked up intelligence in the area.

The people of Alavanyo, however, disputed the police account saying the police came on unofficial business regarding some marijuana farms being operated by some youth of Alavanyo for an Ashaiman police officer who the Alavanyo youth alleged is friends with DCOP Francis Doku.

Mr. Doku was earlier this year transferred to the Police headquarters in Accra to be in charge of special duties.

The inquisitorial committee which was chaired by the Commander Rear of the 66 Artillery Regiment, Major Edward Appeah Sarpong presented its findings to the Volta Regional Security Council on January 24, 2019, but according to Dr. Letsa, the report is not one which should be made public.

Dr. Letsa said he has the assurance that the report is receiving adequate attention from the powers that be.

“There are recommendations that we can implement at the local level and some at the national level. There are indications that some are already being implemented in terms of the changes in the police leadership and so on but other issues are being looked at at the national level. All members of the National Security Council have been served copies including HE the president and his Vice,” Dr. Letsa noted.

The minister asked the people of Alavanyo to trust that government will implement the committee’s report to the letter without shielding any person.

“So I just want to assure the people of Alavanyo that this is a Security Report that has been presented to HE the president and other members of the national security council and they are looking at it. They’ve assured me that the report is attracting their attention. I’ve spoken to the security ministers and they have assured me that they are working on the report so we’re not going to cover anybody, we’ll not shield anybody but it is not right for me as chairman of Regsec to hand over a copy of the report to the Alavanyo youth association. It’s never done. This is a security report and it is those who can implement the recommendations that are given copies. If it is decided that the report be made public, so be it but for now, there are very sensitive matters in that report that it cannot be made public for now. There are certain actions that are recommended that should not be made known to anyone apart from those in charge of security in our country,” Dr. Letsa told Citi News.

Meanwhile, two of the victims of the shooting incident are still receiving treatment at the Magret Margret Marquart Hospital in Kpando.

One of the two, an 18-year-old has his right leg which was hit by a stray bullet during the clash amputated while the other, a 34-year-old is hopeful that his manhood and left leg which suffered gunshots will heal completely.

ECG will resume operations if PDS fails to deliver – Amewu