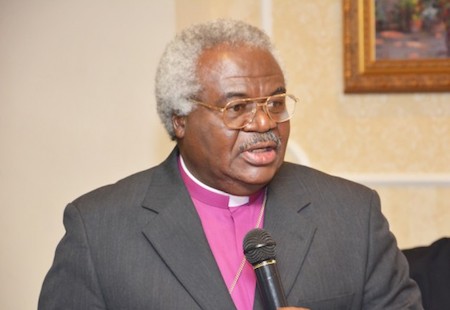 The immediate past moderator of the Presbyterian Church of Ghana, Rev. Prof. Emmanuel Martey is the latest to condemn the violent incident that marred last Thursday’s by-election held at the Ayawaso West Wuogon Constituency.

The election which was won by the New Patriotic Party’s Lydia Alhasssan saw a group of masked armed men engage in a shooting incident at the home of the National Democratic Congress’ candidate, Delali Kwesi Brempong.

The Member of Parliament for Ningo Prampram constituency, Sam George was also physically assaulted by one of the masked men.

In a press release copied to Citi News, the retired Presbyterian Moderator said he was compelled to break his silence by the cruel display of the said security officials on the day of the elections although he had taken a decision not to speak publicly on national issues.

“The violence and insecurity that day ridicule the democratic credentials of this Nation and I am still shocked at the presence of masked heavily-built men under the guise of National Security at some polling stations… The participation of these men at the by-election was unnecessary and no amount of security explanation can justify such a cruel and monstrous display of security.”

In a strongly-worded statement, he said Ghana was not a jungle state and so such actions needed to be condemned.

Prof. Martey further decried the politicization of investigations into such incidents saying those investigations have often not seen any prosecution.

“Enough is enough! We are not in a jungle state… Experience has demonstrated that investigations into such wicked and dastardly acts never see the light of day due to political interference and many people, including myself, have little faith in the current criminal investigation system to do any good job. Security in this Country has been too politicized. Those in security must not be controlled by political parties.”

He further called on President Nana Akufo-Addo to take a strong decision against vigilantism in the country and deal with it swiftly.

“I want to believe that the President’s support for a speedy investigation into this matter will lead to a conclusive investigation so that the perpetrators of this crime will be punished.”

‘Need for reforms in security structure’

The former moderator said there is the need for the country’s security structure to be reassessed especially as it has supervised many of such unfortunate incidents, noting that failure of the country to address the problem will result in the country getting plunged into a state of chaos.

“There is the urgent need to assess the current security structure and leadership in the security sector since events over the last year and the current event reflect a lack of tact and professionalism shown by most security chiefs and security-related ministers. We must protect the stability of this country with patriotism and employ modern approaches to security”

“I daresay, that if the current evil trend of party vigilantism is not axed, the nation will greatly suffer from the activities of these bullish deviants, employed by some political parties. All Ghanaians must not be complacent, especially those who have been given the mandate to govern; and we must not take any peaceful atmosphere in the Country for granted. This Country is ours! Such a lawless act must never happen again to destroy our Country,” he said.

U-20 AFCON: Ghana beat Burkina Faso in Group B opener 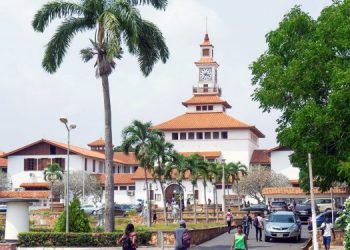 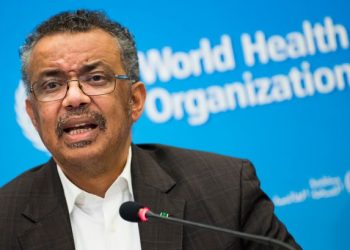 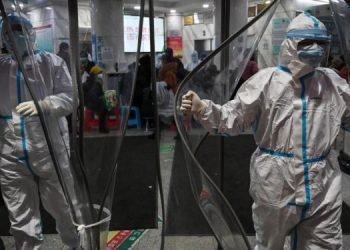 Kwame Mfodwo writes: Preparing for a Lockdown; some useful suggestions for Ghana 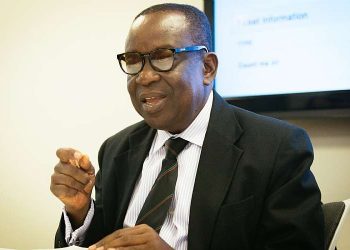 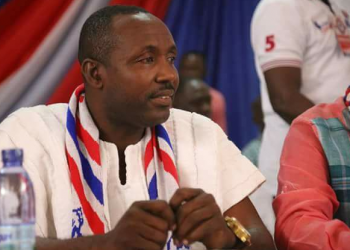 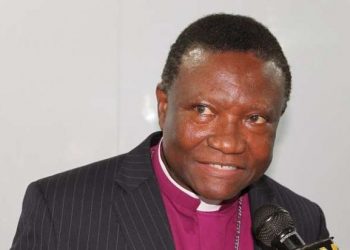 U-20 AFCON: Ghana beat Burkina Faso in Group B opener