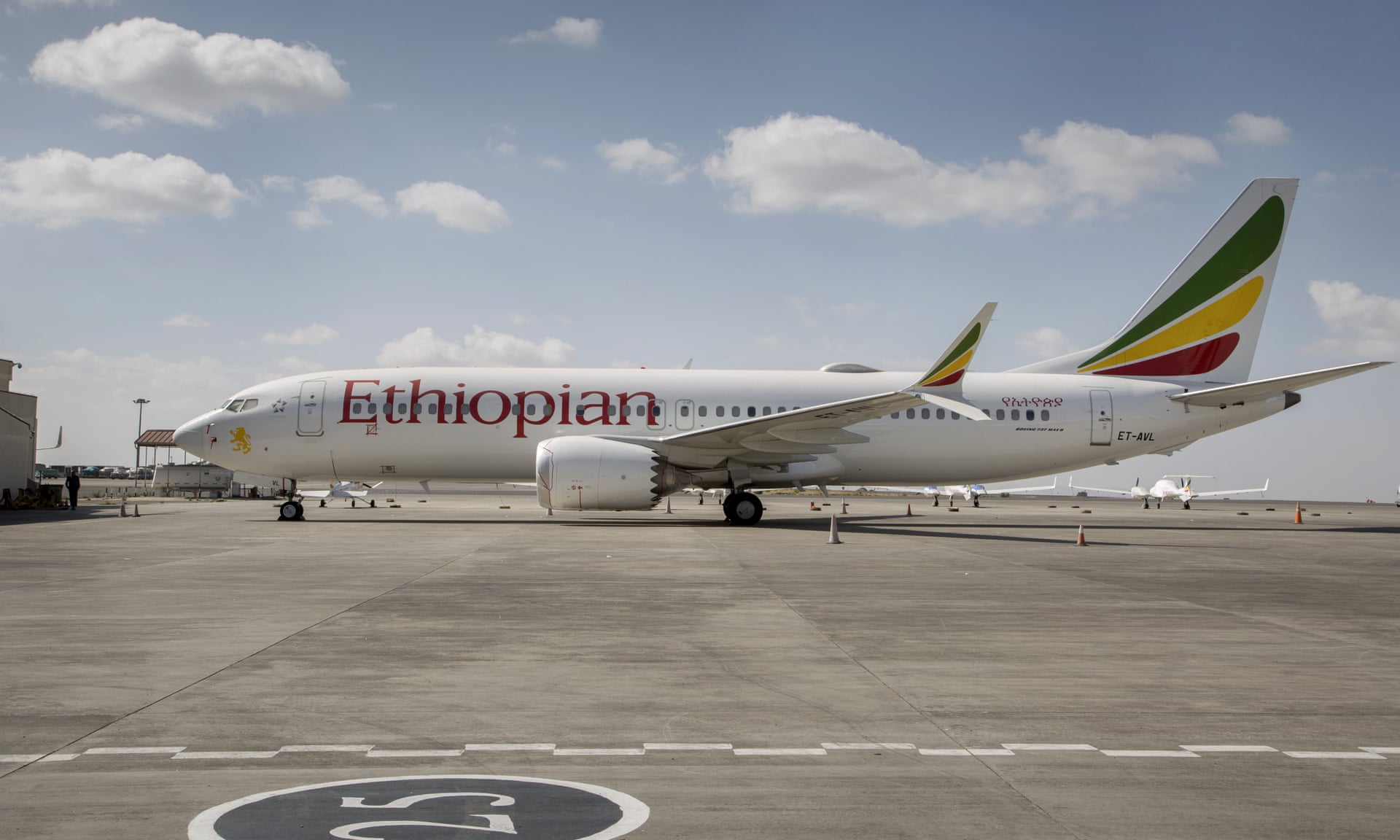 A lawsuit against Boeing Co was filed in US federal court on Thursday in what appeared to be the first suit over an Ethiopian Airlines 737 MAX crash that killed 157 people.

The lawsuit was filed in Chicago federal court by the family of Jackson Musoni, a citizen of Rwanda, and alleges that Boeing, which manufactures the 737 MAX, had defectively designed the automated flight control system.

Boeing said it could not comment on the lawsuit.

“Boeing … is working with the authorities to evaluate new information as it becomes available,” said a spokesperson for Boeing, adding all inquiries about the ongoing accident investigation must be directed to the investigating authorities.

The 737 MAX planes were grounded worldwide following the Ethiopian Airlines disaster on 10 March, which came five months after a Lion Air crash in Indonesia that killed 189 people.

Boeing said on Wednesday it had reprogrammed software on its 737 MAX to prevent erroneous data from triggering an anti-stall system that is facing mounting scrutiny in the wake of two deadly nose-down crashes in the past five months.

The plane manufacturer said the anti-stall system, which is believed to have repeatedly forced the nose lower in at least one of the accidents, in Indonesia last October, would only do so once per event after sensing a problem, giving pilots more control.

The crash of Boeing’s passenger jet in Ethiopia raised the chances that families of the victims, even non-US residents, will be able to sue in US courts, where payouts are much larger than in other countries, some legal experts have said.

Wednesday’s complaint was filed by Musoni’s three minor children, who are Dutch citizens residing in Belgium.

The lawsuit says Boeing failed to warn the public, airlines and pilots of the airplane’s allegedly erroneous sensors, causing the aircraft to dive automatically and uncontrollably.

Ethiopian officials and some analysts have said the Ethiopian Airlines jet behaved in a similar pattern as the 737 MAX involved in October’s Lion Air disaster. The investigation into the March crash, which is being led by the Ethiopian transport ministry, is still at an early stage.

Brunei introduces death by stoning as punishment for gay sex

Brunei introduces death by stoning as punishment for gay sex