You are worth celebrating – AMA boss eulogises late Ataa Mensah 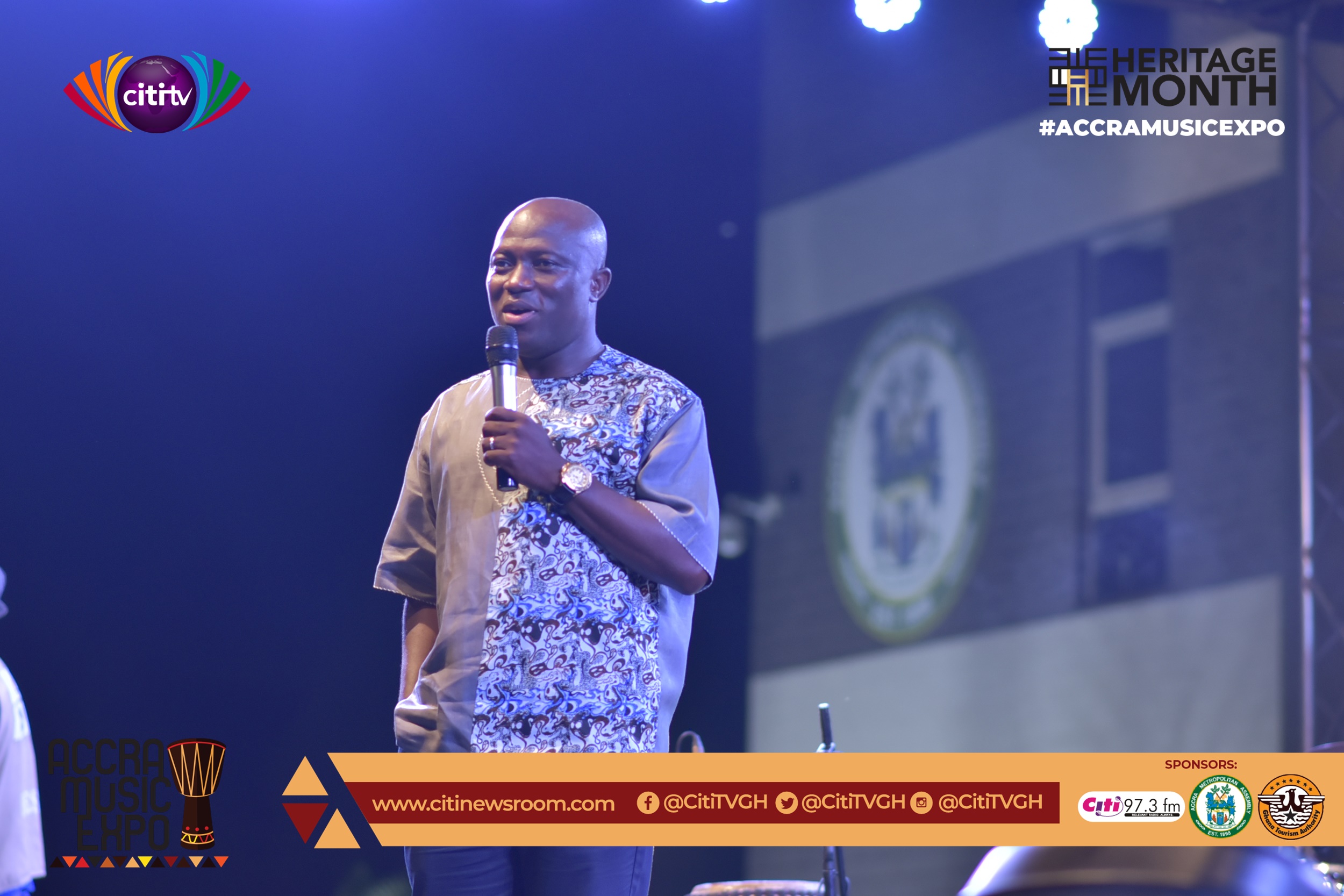 The Chief Executive Officer of the Accra Metropolitan Assembly  (AMA), Mohammed Adjei Sowah, has paid a glowing tribute to the late veteran actor, Ebenezer Lartey, popularly known as Ataa Mensah of “Showcase in Ga” fame describing him as a great entertainer who must be celebrated at all times.

According to him the veteran actor was a talented personality who blended his act with songs just to bring joy to the people of Accra when drama and movies were in English.

The Mayor eulogised the late actor and leader of the Adabraka Drama Troupe at the Accra Music Expo organised by Citi FM/Citi TV in collaboration with the AMA.

He made the remark after the troupe performed a play in honour of their late leader.

“This is a time to celebrate his contribution to the development of Accra,” he said extending his condolence to his family and the entire Adabraka Drama Troupe.

Ataa Mensah died on Tuesday, January 15 at the Ridge Hospital in Accra. He was 91 years old.

Upsurge of Anaemia among women in C/R alarming – GHS