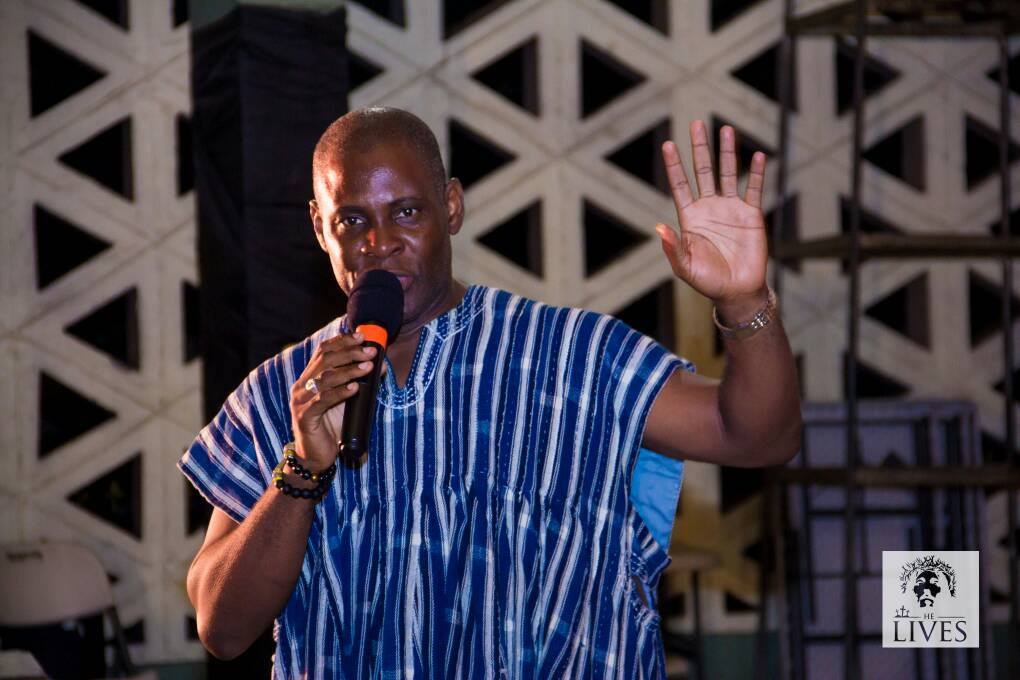 Mr. Agyeman is however yet to declare the party he will be seeking to represent.

Describing his constituency as a gem in a statement, Mr. Agyeman said he was focused on raising the standards of people in the constituency.

“In order to help raise the standards of the people in the constituency and bring back defence and dignity to politics in Ayawaso Central Constituency, it is necessary for well-meaning Ghanaians to throw their hats into the arena of politics and not condone any attempt by any person to be retained unopposed.”

Mr. Agyeman also indicated his willingness to “approach Parliament with a learning mentality” and also committed to looking for ways to “to protect the aged and the vulnerable.”

“You must be mindful that the thousands who will invariably give you the nod and those who live and work in the constituency are looking to you for leadership, direction and hope,” he added.

Henry Quartey is currently representing the Ayawaso Central constituency in Parliament on the ticket of the New Patriotic Party.

The constituency is an NPP stronghold with Mr. Quartey first winning the seat in 2012.

Before him, Sheikh Ibrahim Cudjoe Quaye had held the seat from 1996. 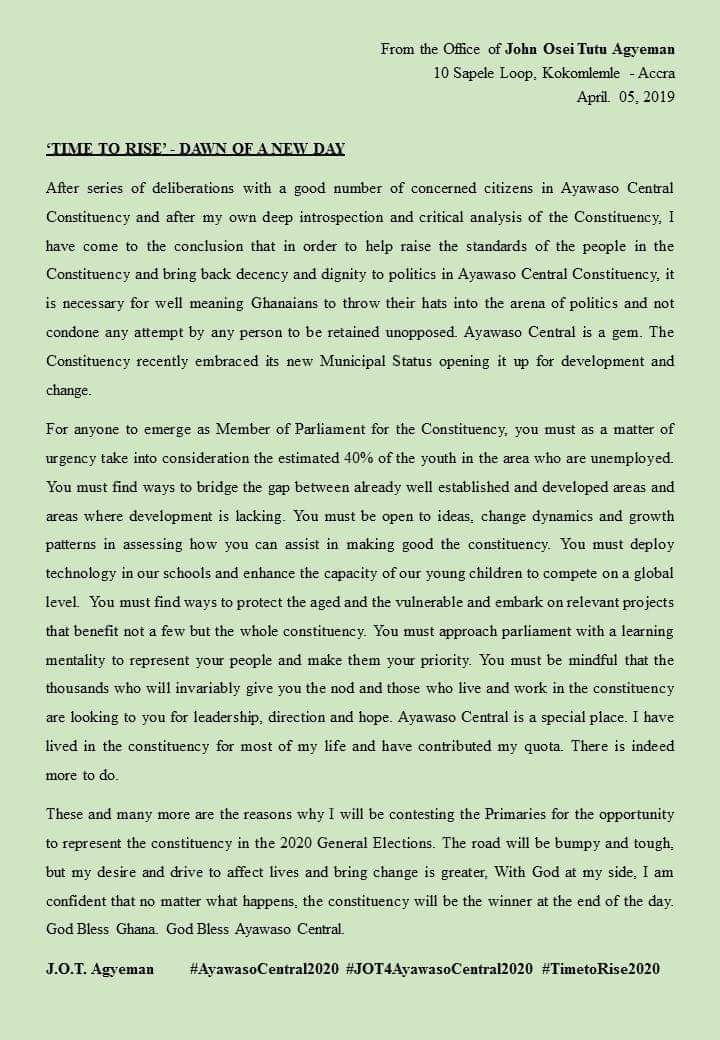 Bio-larvicide factory to be established in Savelugu – Nana Addo

Bio-larvicide factory to be established in Savelugu - Nana Addo