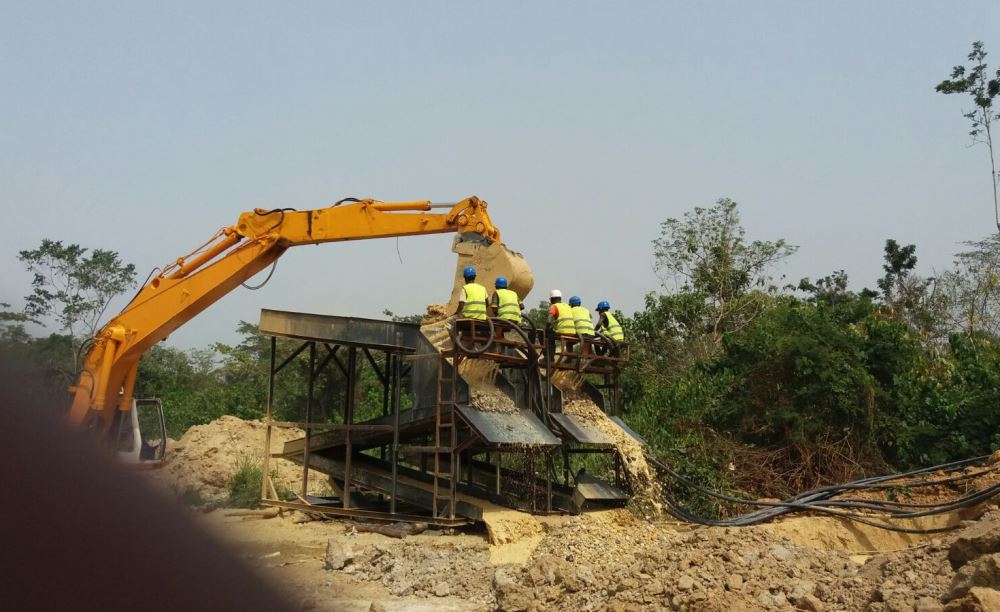 The Ghana Chamber of Mines has provided the names of government’s representatives on the Boards of some mining companies accused of allegedly depriving the state of $14,148,373 in the form of dividends.

According to the Chamber, George Mireku Duker and Dr. Isaac Dasmani represent the government on the boards of Ghana Manganese and Abosso Goldfields Limited-Damang.

The list did not feature the representative of the government on Ghana Bauxite, which is not a member of the chamber.

An investigation by civil society organisation, iWatch Africa indicated that the six firms who deprived the country of the needed dividends also failed to obtain the needed prior approval from the Ministry of Finance to execute their decision to plough back their profits.

But the CEO of Ghana Chamber of Mines, Sulemana Koney, disputed the iWatch Africa report saying that he believes the report was not based on comprehensive information.

“I dare say that whatever studies have been done, including by the Auditor General, I believe it will not be a final report,” he said on the Citi Breakfast Show.

He also said it was unlikely the regulators of the industry, like the Minerals Commission, approved the documents used for the iWatch Africa investigation.

iWatch Africa said its review of the financial statements of these mining companies failed to transfer dividend attributable to the government.

The Auditor General in his 2018 report revealed the absence of government representation on the boards of these mining companies, despite government ownership of 10 percent carried interest.

According to the Auditor General, this “inhibits oversight functions and possible cause for cost manipulation by the mining companies.”

Find below the full statement from the chamber

May 23, 2019 || Accra || The contribution of Ghana’s mining sector has traditionally been assessed in terms of fiscal payments, forex receipts, employment and gross domestic product relative to revenue from the sales of minerals produced by mining companies. While such analysis and resulting outcomes are useful, they typically understate the role of the mining sector or result in factual inexactitudes. This statement provides information on the contribution of producing member companies of the Ghana Chamber of Mines to national development in 2018.

Mineral revenue is typically generated through the production and sale of minerals and it is the main form of income earned by mining companies. Typically, these receipts are reported as export proceeds by the Bank of Ghana. As well, the companies  finance their Cost of Production out of their realized revenue and the resulting difference may be interpreted as profit or loss depending on whether revenue exceeds cost or vice versa. The main cost incurred by mining companies relate to the purchase of goods and services consumed in the production of the mineral such as electricity, fuel, consumables and labour, which are predominantly supplied by firms or persons resident in Ghana. In 2018, the total amount of funds spent on procurement of locally sourced inputs by producing member companies of the Chamber was US$ 2.270 billion. This stream of expenditure by the mining companies translates into revenue for suppliers or manufacturers of inputs. In other words, the revenue of these firms is contingent on the demand of the mining firms. It would therefore be inappropriate to exclude the inter-relationships between the mining companies and non-minerals economy in accounting for the contributions of the minerals sector.

On the other hand, royalty is a charge on gross mineral revenue and its rate spans between 3 per cent and 5 per cent. The mining sector’s royalty payment amounted to GHȻ 705.2 million in 2018. Besides, employee income tax (PAYE) arises from fiscal deductions of employees engaged by the mining companies. The total PAYE ascribed to the mining sector in 2018 was GHȻ 457.2 million.

In addition to the proceeds from the remaining fiscal receipts, the mining industry accounted for 14 per cent of total direct domestic revenue mobilized by the Ghana Revenue Authority in 2018, and this outturn was the second highest after the retail and wholesale sector. In nominal terms, this is equivalent to GHȻ 2.3 billion.

The nature of the fiscal regime in the mining sector makes it possible for the state to benefit from the extraction of its sub-soil resources even when the companies incur losses. This is on account of the fact that royalty is designed as a guaranteed stream of revenue to the state, irrespective of the financial position of the company given that it is computed as a percentage of gross revenue. For companies that realize profits, a proportion of the revenue (32% to 35%) will be ploughed back to the state as CIT. It is the case that the GRA audits the accounts of mining companies on a routine and ad-hoc basis to assure government that it is receiving its due share of profit.

Lastly, the state also earns dividend after same is declared by the Board of a mining firm, which includes representatives of government as shown in Table 1.0. Dividend is a reward, cash or otherwise, that a firm gives to its shareholders and it is usually paid based on the policy of the board with the approval of shareholders. On the whole, the state is therefore the only shareholder that receives a share of mineral receipts even when a mining company records a loss.

Table 1.0: Government Appointees on Board of Mining Companies 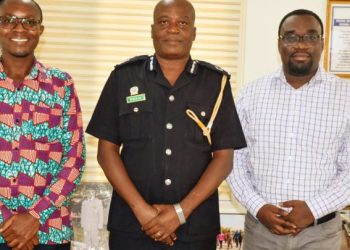 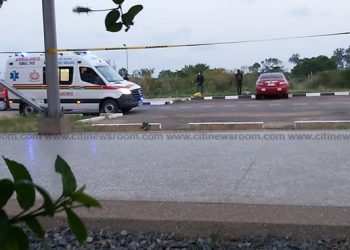 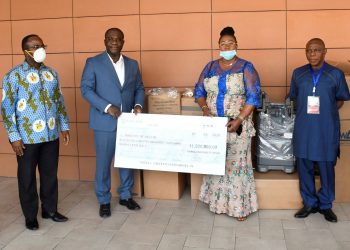 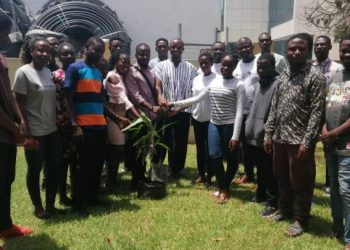 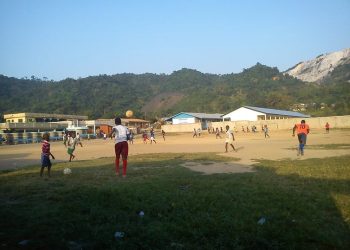 Ghana’s mining communities are still not getting their just dues