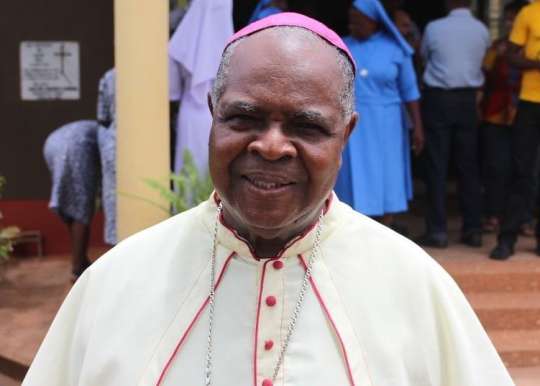 Bishop Vincent Boi-Naa, Board Member of the National Peace Council (NPC) has appealed to feuding parties in the Northern Region to end the fighting and killing and seek the development of the area.

He said through development they will be able to reduce hunger and poverty, adding that ending hostilities would promote unity and give the government the chance to develop the area.

Bishop Boi-Naa made the appeal during a two-day peacebuilding training workshop for Northern Regional Peace Council Members in Tamale.

The training was aimed at enhancing the capacity of the Peace Council members on how to address conflict issues in the Region.

He said it was important for the government to help strengthen the collaborative network relations between actors on the ground, peacebuilding institutions and security agencies to promote security in the regions of the North.

He called on the chiefs and traditional leaders in the conflict areas to use their influence and bring those involved in the fighting to order saying, “The surest way of conflict resolution is through dialogue”.

He asked the Inspector General of Police (IGP) to increase police presence in Chereponi and Saboba districts and resource them adequately to perform their duties.

He advised the Media to also use their platforms to build peace in the country rather than using it to cause confusions leading to violence.