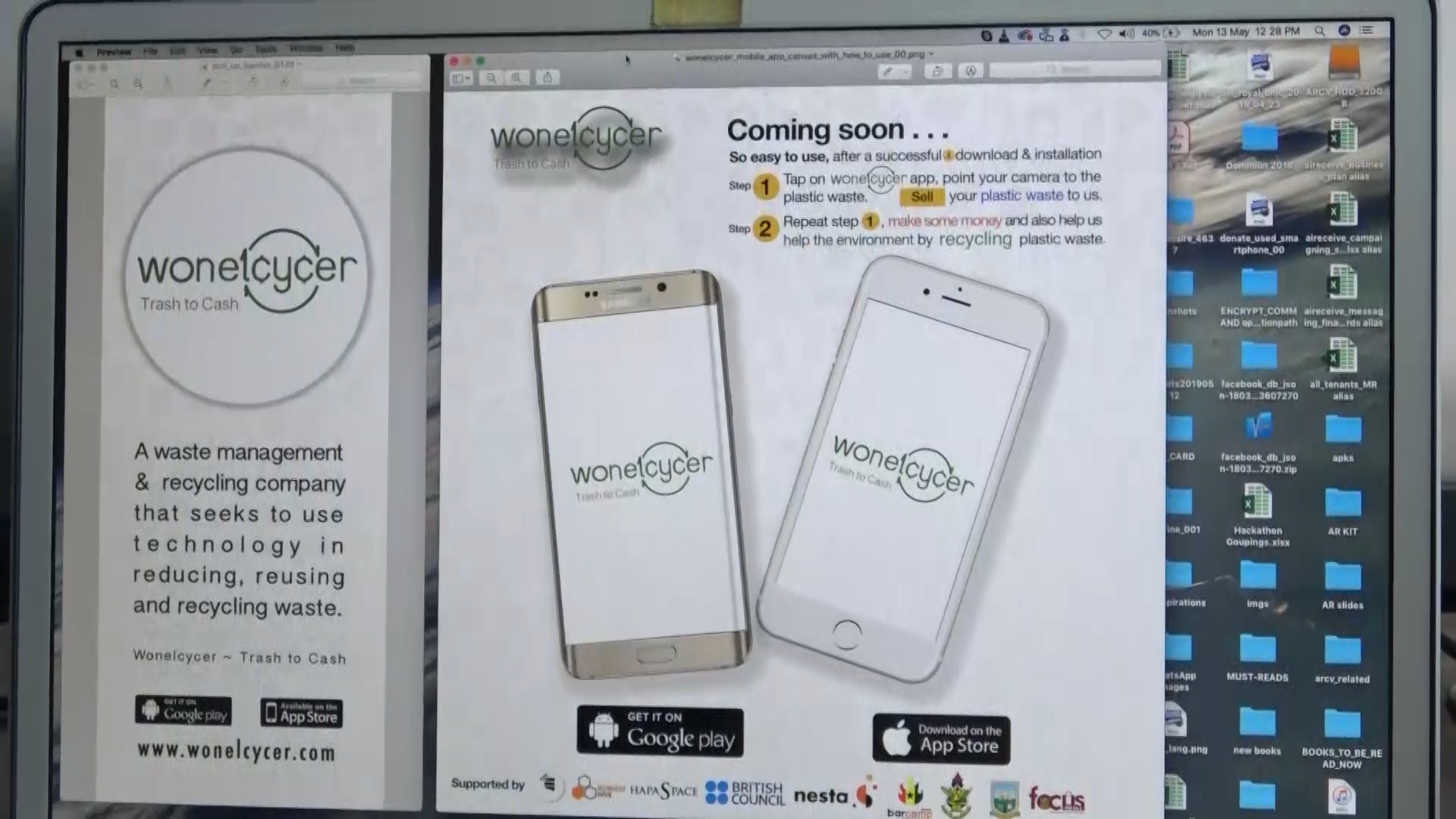 Ghana’s efforts towards improving sanitation could receive a huge boost as a technology company has developed an application software ‘Wonelcycer’ to be used to collect plastic waste and recycle.

The Chief Executive Officer of the company, Emmanuel Appiah, said persons with empty plastic bottles are required to scan them using the ‘Wonelcycer’ app even without internet to know how much they would be paid, and vendors will meet them at designated locations.

There has been a debate as to whether plastics should be banned in the country or not.

[contextly_sidebar id=”JVmeARFQ3DMOEFQhfP0BTUgEHFzSX19I”]This is as a result of the worsening sanitation situation in Ghana partly due to disposal of plastic waste.

But Ghanaians who engage in indiscriminate dumping of refuse particularly plastic waste may have a rethink as they can make money when they use a new technology which seeks to help resolve Ghana’s sanitation challenge. 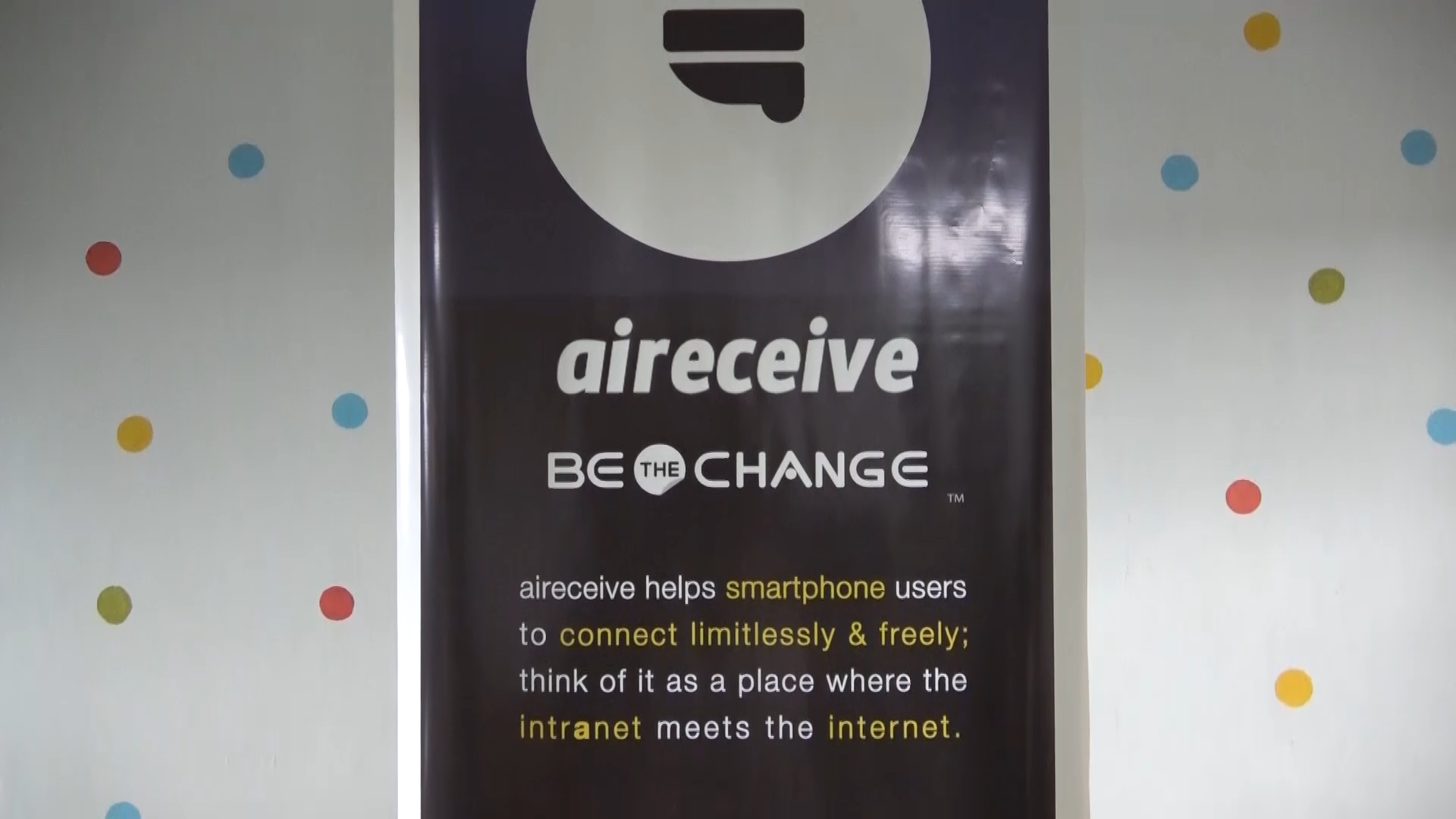 ‘Wonelcycer’, which is a reverse form of ‘Recylenow’, is an app which seeks to collect plastic waste from Ghanaians and recycle.

Persons are required to scan empty plastic bottles using the app while it determines how much one is supposed to be paid based on the number of plastic waste gathered.

“We are looking forward to seeing that the app will bring some consciousness of behaviour. When people don’t have an option, they tend to use whatever is available to them. For example if people finish using a bottled water and there isn’t a dustbin around to put it in or there isn’t any agent around to really target them and collect it, then, you will find it that unfortunately, people will litter. If we are able to provide them with the solution; the technology that basically scans the bottle and it is not by bar code but it is by way of analyzing it or understanding it and telling them that this bottle is worth say 10 pesewas or 50 pesewas so don’t throw it away”, the CEO said.

He is hopeful that the app will help improve Ghana’s sanitation situation.

“We are hoping that that will help affect behavior in a way that was probably not possible before, thereby using technology to bring the consciousness of people towards keeping the environment clean and getting rid of plastics, collecting them and streamlining them towards recycling. 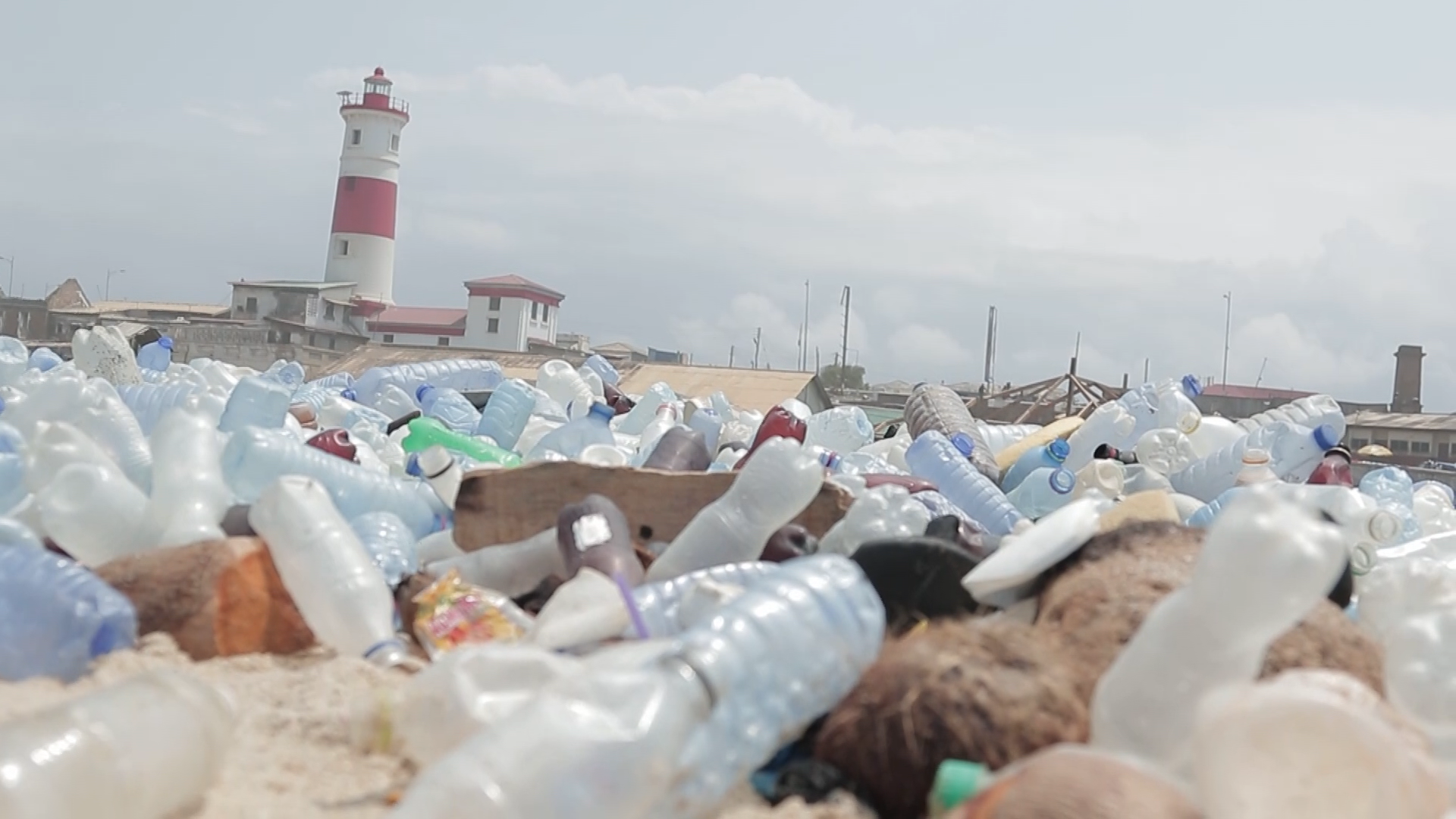 With President Akufo-Addo’s vision of making Accra the cleanest city in Africa, the issue of plastic waste disposal has to be critically looked at.

In line with this, Mr. Appiah says his outfit is seeking to partner with major stakeholders including the ministry of sanitation and water resource.

The group has designed another technology, ‘Aireceive’ which makes it possible for persons to use the ‘Wonelcycer’ app even without internet.

Emmanuel Appiah says ‘Wonelcycer’ will start full operations before the end of 2019.