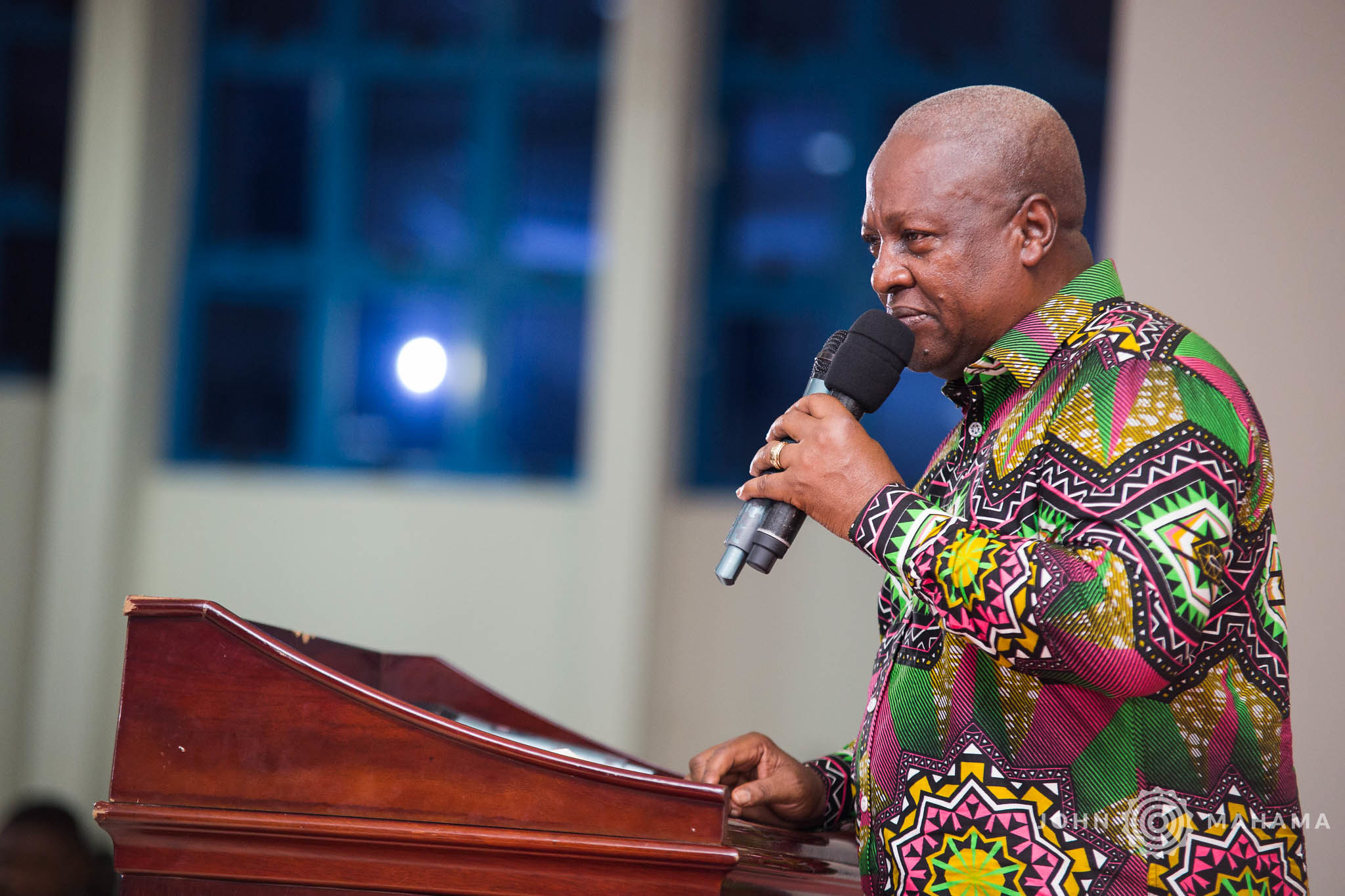 Former president John Dramani Mahama has urged the government and security agencies in the country to guarantee the safety of journalists as they discharge their duties.

In a statement to mark the global celebration of Press Freedom, John Mahama also urged journalists and bloggers to discuss ways of remaining relevant in the context of the 2019 theme which focuses on the contribution of journalists to the growth of democracy and holding of elections in the face of the challenge of disinformation.

The celebration of the 2019 World Press Freedom Day is being held in Ethiopia’s capital, Addis Ababa on the theme, “Media for Democracy, Journalism and Elections in Times of Disinformation.”

Despite the global theme, the major discussion among stakeholders in Ghana is the issue of security and safety of journalists.

There has been several incidents of physical attack and abuse of journalists in Ghana in the course of their work.

The death of TigerEye PI’s Ahmed Suale in January 2019 following the team’s production of the football corruption documentary sparked global outrage, leaving a blot on Ghana’s reputation as a safe space for journalists.

Reporters Without Borders in its recent World Press Freedom Index saw Ghana losing its spot as the best-ranked country in Africa for press freedom.

The drop was attributed mainly to the murder of investigative journalist Ahmed Hussein-Suale earlier in 2019.

This year’s global theme for the World Press Freedom Day couldn’t have been more appropriate.

The reaction of governments to the work of journalists, and the impact of inaccurate news reports by journalists are issues that have dominated journalism over the last few years.

I am in Addis Ababa today where UNESCO, the AU and the Ethiopian Government have been hosting three days of activities discussing the relationship between the media and democracy.

As has been asked by UNESCO, “How can journalism rise above emotional content and fake news during an election? What should be done to counter speeches demeaning journalists? To what extent should electoral regulations be applied to the internet?”

On the occasion of World Press Freedom Day, I say ayekoo to all journalists and urge governments and security agencies to guarantee their safety in the discharge of their work.

I also wish to encourage the Ghana Journalists Association, media men and women and bloggers to consider deeply and discuss how to remain relevant to society within the framework of the 2019 theme, “Media for Democracy, Journalism and Elections in Times of Disinformation”.
#WorldPressFreedomDay

The Media Foundation for West Africa (MFWA) has appealed to President Nana Addo Dankwa Akufo-Addo, to personally address brutalities and the threat of deaths on the lives of journalists which was gaining roots in the society.

It said the government, as well as political parties,  should also publicly condemn these threats and censure ‘their own’ whose utterances and actions tend to support violence against media and journalists.