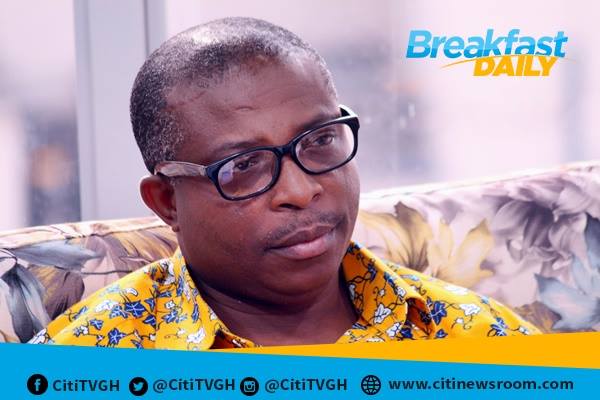 Claims that Ghanaians are going to used to test the new malaria vaccines are false and must be disregarded.

This is according to a deputy Minister for Health and Member of Parliament for Gomoa West, Alexander Abban.

He said trials the vaccines were done several years ago and what the government of Ghana was currently involved in is the roll-out and use of the vaccine.

He added that work towards the production, trial and use of vaccines started over 30 years ago and all efforts have been made to ensure that they were safe.

Alexander Abban’s comment comes on the back of viral videos and audio messages circulated on social media by some persons who called on the public to reject the vaccines.

In the materials, they claimed that the vaccines were capable of making people impotent and was an agenda from the West to harm Africans especially Ghanaians.

But according to Alex Abban, that is not the case.

He explained on The Big Issue on Saturday that Ghana, Kenya and Malawi were the first countries to formally commence use of the vaccines due to various factors including the high prevalence of malaria in the respective countries.

“I must state that it is not trials. Those clinical trials have been done long ago. This is actually roll-out and it means that its efficacy has been established. This whole enterprise started 30 years ago. The malaria scourge is the biggest problem we have within the tropics. That figures are staggering and every two minutes a child under five dies from Malaria,” he said.

“In the beginning you’ll always have this kind of resistance, this skepticism. When they started with polio, measles vaccines it was the same but now all those vaccines have been accepted…They should understand that it is not clinical trials that are being done now. It is the proper roll out phase. The reason why Ghana was chosen is because in Africa, our FDA if not the best is one of the best in ensuring that products that come out are of the highest quality in terms of the analysis they make…There is nothing to fear,” he added.

Meanwhile, the MP has called out persons churning out information against the vaccines, describing them as propagandists who are being sponsored by some unscrupulous persons to produce and share the false information.

‘No human can stop me from running’ – Semenya after Doha win