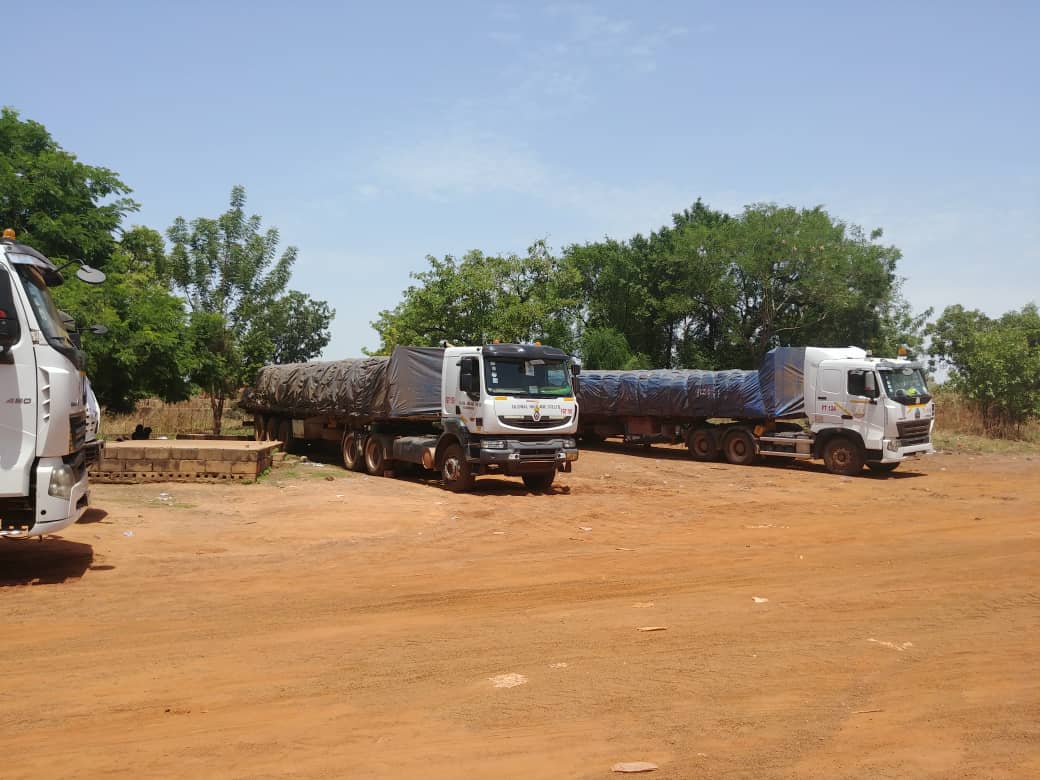 Farmers in the Sissala East Municipality of the Upper West Region are commending the government for the early arrival of subsidised fertilizer and other farm inputs to the area.

Some of the farmers who spoke to Citi News said they have already purchased the inputs ahead of the ploughing season.

Razak Lutie, a farmer in Tumu, who was full of praise to the government recounted that “unlike the previous years when we used to get the subsidized fertilizer after June, this year one can get any number that you want as we speak.”

“I bought over two hundred bags on Saturday. When I went to the warehouse, I saw many of my colleague farmers also buying theirs.” 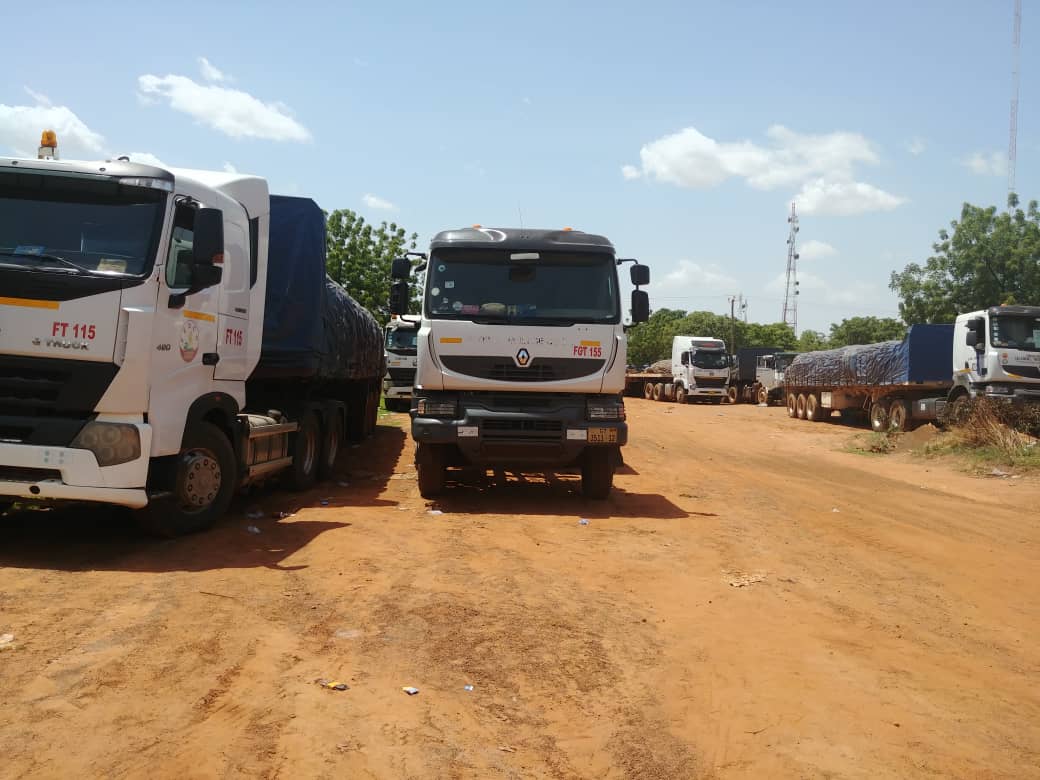 Mr. Lutie was optimistic that most farmers in the area will meet their yield targets this year as a result of the early arrival of the inputs.

Ibrahim Bipuah, another farmer at Nabulo stated that “we were anticipating a sharp increase in the price of fertilizer because of the mad rush for the product.”

“But when I went to buy mine, the price was not far different from how we bought it last year. The NPK is still a little above GH¢ 70 while the Urea is 70GH¢. This government is really helping we farmers in this area”.

Mr. Ibrahim appealed to the law enforcement agencies to ensure the inputs are not smuggled out to neighbouring Burkina Faso.

The Sissala East Director of Agriculture Clement Kawuribe was not available, at the time of filing the story, for comments.

The Sissala East Municipal Chief Executive, Karim Nanyua, disclosed that government has procured over fifty thousand bags of subsidized fertilizer to the area.

He added that “the municipal security council in collaboration with the department of food and Agriculture has put in place stringent measures to deal with unscrupulous persons who will try to smuggle the product”.

The Sissala East area is noted for the smuggling of subsidized fertilizer to neighbouring Burkina Faso.

Several persons, including political bigwigs, were implicated last year but no prosecution was made.

The Upper West Regional Minister, Dr. Hafiz Bin Salih, addressing MDCEs and heads of decentralized departments a fortnight ago disclosed that the security had impounded tracks loaded with over 20,000 bags of subsidized Fertilizer en route to Burkina Faso. 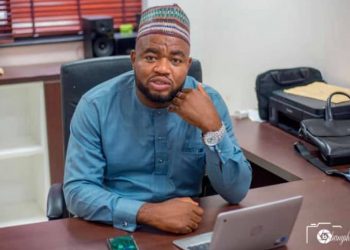 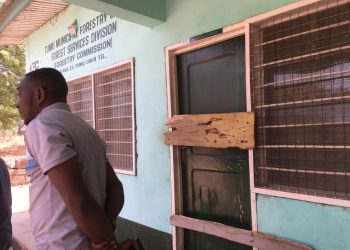 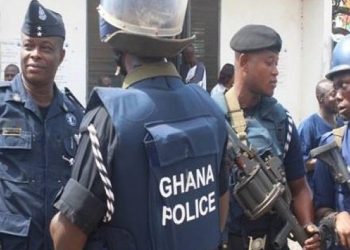