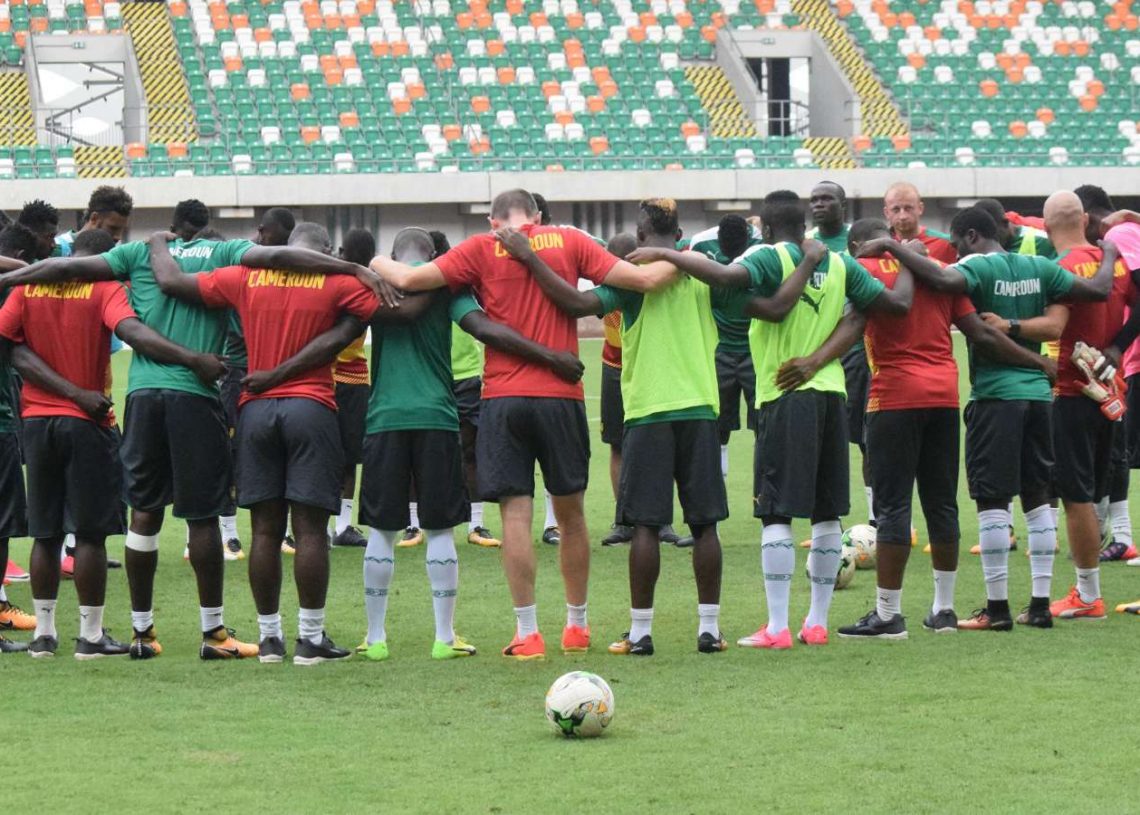 A day after beating Zambia 2-1 in a pre-Africa Cup of Nations fixture, cup holders Cameroon reiterated their readiness for their title defence in Egypt with an 11-0 demolition of Spanish second tier side Alcorcon on Monday.

The game was the Indomitable Lions’ last fixture in Spain before moving to Qatarto continue their preparations for the June 21-July tournament.
Romanian-based Jacques Zoua scored thrice on the day, while Angers striker Stephane Bahoken and Villarreal ace Karl Toko Ekambi registered a double each.

It was Marseille forward Clinton Njie who started the annihilation in the sixth minute before Bahoken and Toko Ekambi added two more goals, in the 16th and 19th minutes.

After the break, 17-year-old Steve Mvoue netted his maiden senior strike before Zoua registered a double to make it 9-0.

The Lions were not done just yet as Maritimo striker Diederrick Joel Tagueu added his name to the scoresheet, with Zoua adding an 89th minute effort to complete his hat-trick and seal the 11-0 victory.

Cameroon’s final 23-man squad is expected to be named by Friday, the same day the Lions take on Mali in their last test fixture before the tournament.

In Egypt, the five-time champions have been pitted against Ghana, Benin and Guinea-Bissau in Group F.

Shatta Wale, Stonebwoy must get creative with their beef - X-Doe 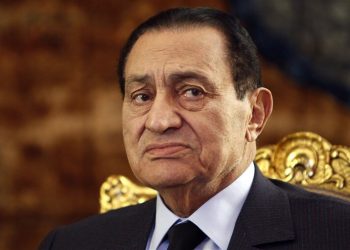 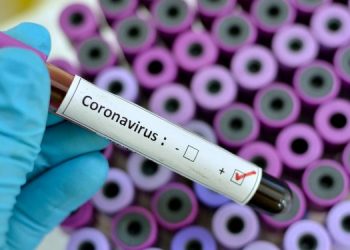 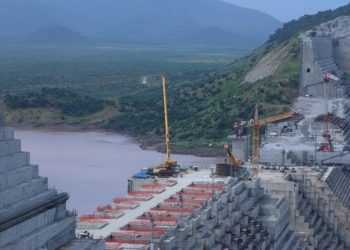 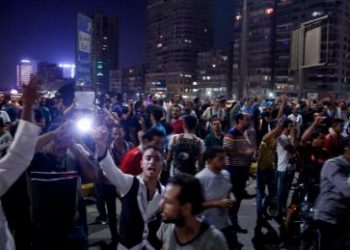 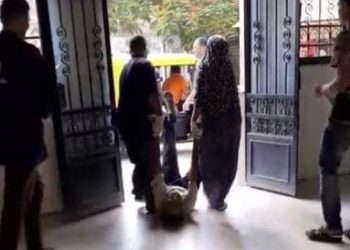 Shatta Wale, Stonebwoy must get creative with their beef - X-Doe