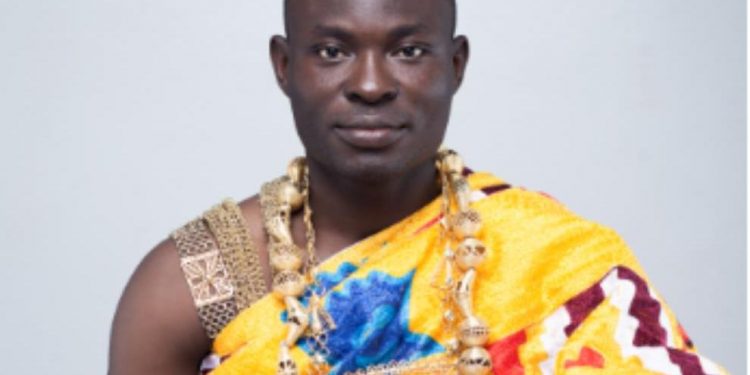 He said he has already submitted himself for police questioning since he has nothing to hide.

Nana Obrempong Hima-Dekyi IV is alleged to be behind the assault of the Lower Dixcove chief over a long-standing boundary dispute.

But according to Obrempong Hima-Dekyi IV, he has informed his subjects to also avail themselves for police investigations when called upon.

“Around 5pm, the regional police commander phoned in to invite me. I went with my lawyer to the police station at Sekondi to write my statement to that effect and was granted bail so I am at home as I speak to you. I have no hands, whatsoever, I have done no such thing and I wouldn’t do such a thing….Not at this time when we are all trying to get development to our area,” he said.

He added that, “whenever our support is needed to aid investigations, we shall readily be available. I’ve advised my community members that whenever any of them is invited by the police in this regard for investigation, they should readily avail themselves for investigations to be conducted.”

Assailants broke into the palace of the Paramount Chief of Lower Dixcove’s after destroying his main gate with explosives.

He was then hauled off alongside some of his elders to an unknown location where they were beaten up.

Nana Akwasi Agyemang is currently on admission at the Effia-Nkwanta Hospital in Sekondi with knife wounds.

The Western Regional Police Command has begun investigations into the incident.