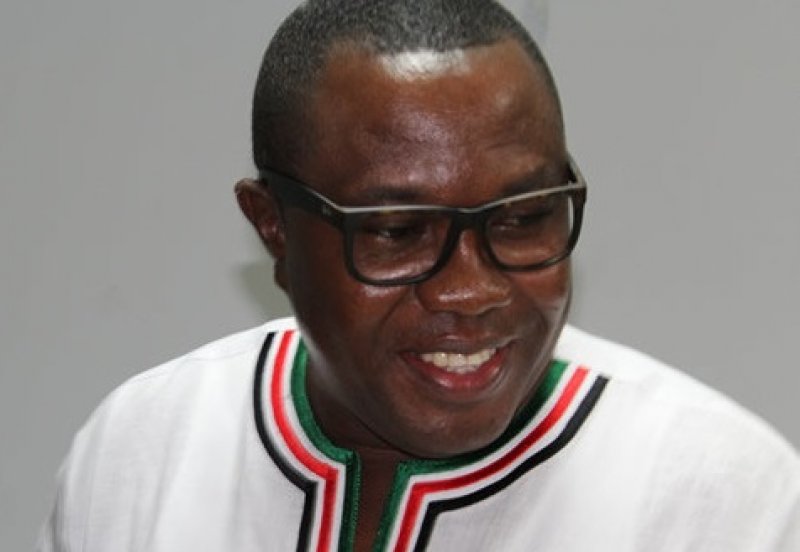 The National Chairman of the National Democratic Congress (NDC), Samuel Ofosu Ampofo has charged all politicians to emulate the diligence and integrity the late John Evans Atta Mills attached to his duties when he was president of Ghana.

It’s been seven years since the former President passed away and Mr. Ofosu Ampofo said the virtuous nature of Professor Atta Mills continues to resonate with Ghanaians.

While speaking at a wreath-laying ceremony at the Asomdwe Park in honour of the late president, the NDC Chairman eulogised him saying his leadership style is a great national example for all to follow.

“President Mills believed in the rule of law and respected the privacy and interest of the Ghanaian people. He supported the integrity and independence of our national institutions. He was emphatic and kind and measured success by the welfare of the least among us. He placed principles over partisanship.”

“He believed that the promise of tomorrow could not be derailed by the sins of yesterday. Through this professional excellence. Through this great personal morality, President Mills repeated a faithful example to all who aspired the leadership of this place.”

The National Democratic Congress (NDC), the party on whose ticket Prof. Mills stood through his political career until his death held a wreath-laying ceremony today at the Asomdwe Park, where he was buried, to mark seven years of his death.