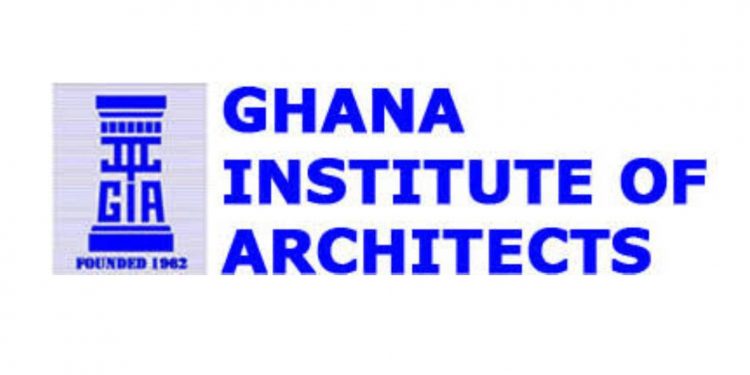 The Ghana Institute of Architects is calling on the government to immediately take steps to constitute a board for the Architectural Registration Council (ARC) which they say has been inactive since 2017.

In a statement, the Institute said it will be forced to take legal action if the government does not act by the end of July 2019.

According to the Institute, the non-existence of a functioning board for the Architectural Registration Council is affecting their activities.

“Steps must be taken by the Government to ensure that the ARC Board is put in place immediately. This will avert the reoccurrence of such avoidable infractions in the process leading to the appointment of Consultants. We serve notice that we will proceed to resort to legal action should government not have the ARC Board set up by the end of July 2019,” the Institute said in the statement.

The Architectural Registration Council is mandated by the constitution to coordinate architectural activities in the country with reference to the Architects Act, NCLD 357 of 1969.

According to the Institute, lack of the board has resulted in the various infractions especially in terms of procurement procedures for some public projects.

In the statement, the Institute alleged that there were inconsistencies in the procurement procedure in the design and competition for the proposed new parliamentary chamber construction.

It said the government sidestepped the procurement laws when it accepted submission from a Chinese Construction Company which goes contrary to the procurement rules for the project.

“In the past few years, the term of the office of the Governing Board of the ARC has been defunct and amazingly the Government of Ghana, which is enjoined by the constitution to swear in a new Board, has not seen it relevant enough to Institute a new Board. Currently the registration Council is being run by the Registrar and couple of Deputies, who have taken decisions that ordinarily would have required the Board’s objective deliberations and approval,” the Institute lamented.

It added that should a board had been in place, the procurement process for the parliamentary complex project which has since been suspended, wouldn’t have occurred in the first place.