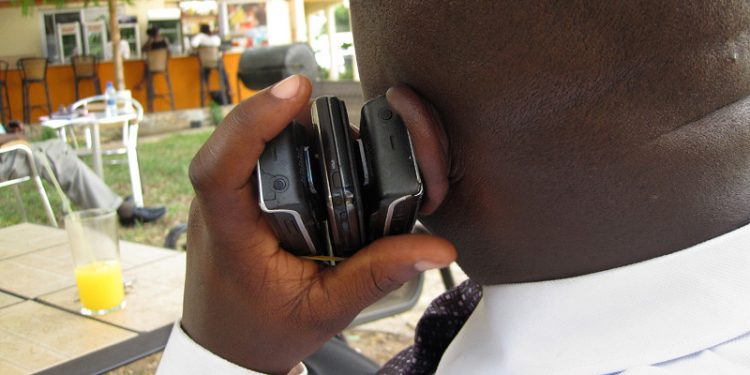 Government is increasing the communication service tax from 6% to 9%.

This was announced by the Finance Minister, Ken Ofori-Atta during the presentation of the 2019 mid-year budget review in Parliament on Monday.

The Minister in justifying the need for the increase said it was to create a viable technology ecosystem in the country.

Government proposes to increase the tax to nine percent to develop the foundation for the creation of a viable technology ecosystem in the country. This will comprise amongst others putting in systems to identify and combat cybercrime, protect users of information technology and combat money laundering and other financial crimes. The increase will not be earmarked, however, the sharing ratio will be adjusted in such a manner that the national youth employment programmes continue to receive the same proportions as they are currently receiving,” the minister said.

The tax which was introduced in 2008 is charged on the use of communication services in the country including voice calls.

Data from the Ministry of Finance showed that in 2018, the government accrued GH¢420 million from the tax.

The amount represented a 27.7 per cent increase from what was accrued to the state in 2017.

We’ll fix your roads but not with words, pictures like NDC – Finance Minister