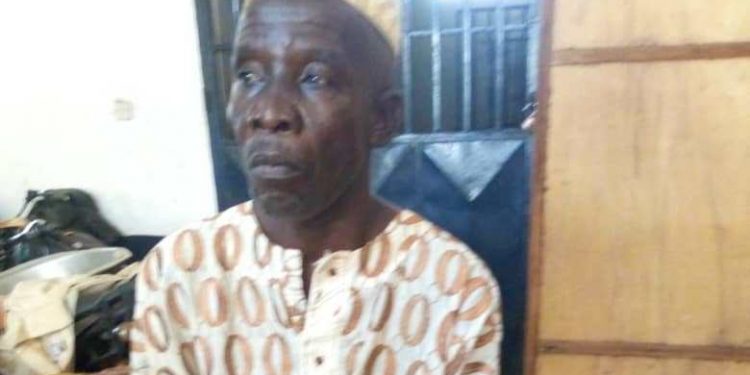 A High Court in Tamale on Friday sentenced 55-year-old Nba Tikuli to 15 years imprisonment for raping a 15-year-old girl in Savelugu in the Northern Region.

The suspect was convicted on his own plea of guilt to committing the offence when he appeared before the court.

According to the police statement, on July 9, 2019, the victim was crying and complaining of severe abdominal pain and was bleeding from her private part. After she was questioned by her relatives, she revealed that the suspect had raped her.

She said the suspect lured her into his room under the pretext of buying fish from her. He forcibly had sexual intercourse with her after he succeeded in getting her in his room.

Nba Tikuli claimed responsibility after the victim’s uncle confronted him. The uncle subsequently reported the case to the Savelugu police where he was arrested and transferred to Northern Region Domestic Violence and Victim’s Support for processing for court.

The victim is currently receiving medical treatment at the Savelugu Municipal Hospital.