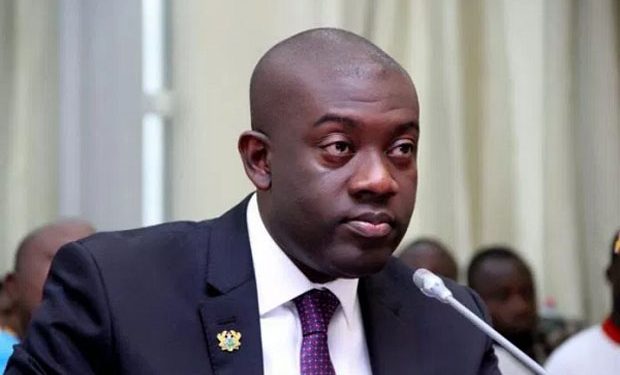 The Minister for Information, Kojo Oppong Nkrumah is elated over the ruling by the National Media Commission (NMC) on Multimedia Group’s controversial documentary titled ‘Militia in the heart of the nation.’

He said the ruling has vindicated government.

The commission ruled that the documentary though was done in the national interest was misleading.

Speaking on Eyewitness News on Wednesday, the Minister said government was never at war with Multimedia Group’s documentary but just wanted them to acknowledge that their documentary had a lot of misrepresentation.

“We are not at war with any media house or Multimedia in particular to necessarily demand so much of them. For us, our interest was to establish that there was a lot of misrepresentation, it was misleading, it was in breach of the ethical standards but that has been upheld and I think we should let sleeping dogs lie,” he said.

The National Media Commission (NMC) in its ruling insisted that the documentary goes against GJA’s code of ethics although the focus on the group operating from the Osu Castle was in the interest of the public.

“In the end, the Commission found out that the attempt to expose the fact that the group operated from the Castle was in the public interest. However, in the attempt, the investigation had not been consistent in following the ethical standards defined by the Ghana Journalists Association’s code of ethics, particularly guideline 23, which states that ‘a journalist ensures that photographs and multimedia content adequately reflect an event and do not highlight an incident out of context’,” the Commission stated in its report.

The Commission among other things said the use of some photos in the documentary were not properly related to the original focus of the story.

In March 2019, Joy News produced a documentary purporting that the State was complicit in the training of a supposed militia that used the former seat of government, the Osu Castle as its training ground.

Government condemned the documentary and described it as misleading.

It subsequently petitioned the NMC to probe the matter. 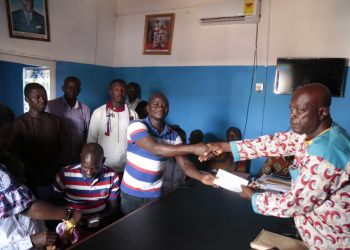 307 ambulances to be dispatched from Tuesday – Oppong Nkrumah