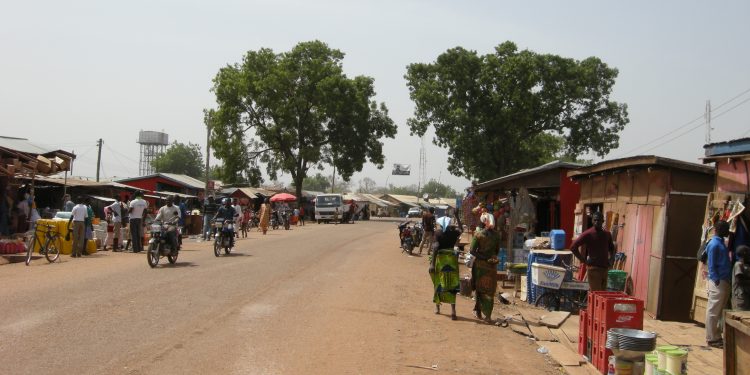 Damongo is the capital of the Savannah Region

Ghana has been noted as having a worsening inequality gap despite having one of the biggest economies in the sub-region.

A report by Oxfam International report noted that the Savannah Region, which was formerly part of the Northern Region, bears the brunt of the growing income inequality gap.

The report stated that as the number of “super-rich” people grows in Ghana, “nearly one million more, mostly from the Savannah Region of the country, were pushed into the poverty pool, while thousands of those who were already poor sank even deeper.”

These conclusions mean Ghana still requires substantial efforts to meet one of the targets of SDG 10 which requires that each country must achieve and sustain growth in the income share of the bottom 40% of its population at a rate higher than the national average by 2030.

“In Ghana, West Africa’s second-biggest economy, one of the richest men earns more in a month than one of the poorest women could earn in 1,000 years. In the decade ending in 2016 the country saw 1,000 new US dollar millionaires created, but only 60 of these were women.”

According to Oxfam, the wealthiest 10% of Ghanaians now account for 32% of the country’s total consumption.

“This is more than the consumption of the bottom 60% of the population combined, while the very poorest 10% of Ghanaians consume only 2%.”

The inequality gap is further skewed when gender is taken into consideration.

“In Ghana, men own 62% of household places of residence and 62% of agricultural land, while only 37% of owners of real estate are female.”

The report, however, noted that “there is an acute lack of data on wealth distribution in the region as a whole, and as a result, it is difficult to compile a full overview of wealth inequality.”

Ghana was among the West African countries that recorded the largest rises in wealth at 39%, in between Côte d’Ivoire (by 43%) and Nigeria (19%). 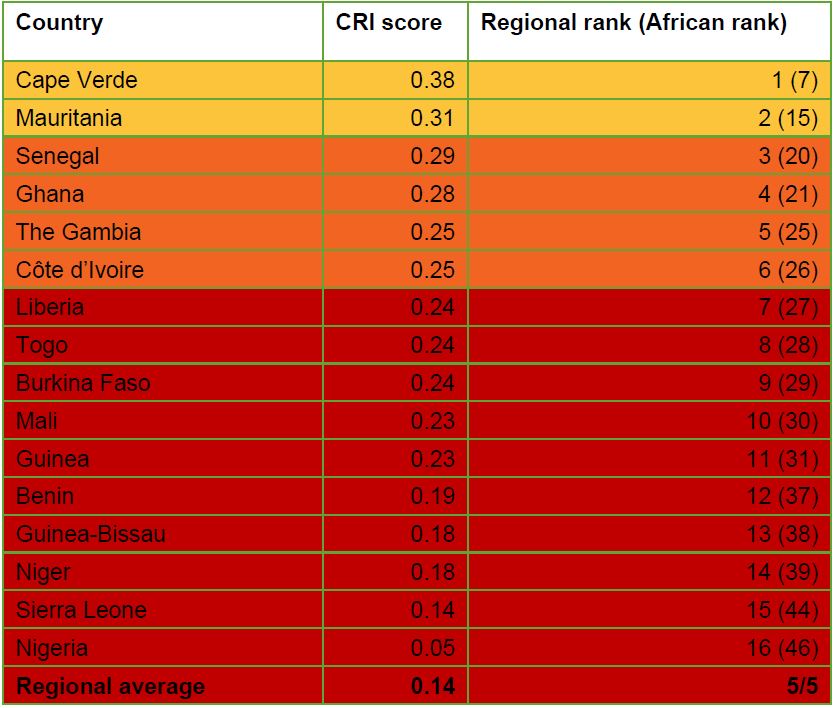 The report stated that the CRI performance shows that West African countries “are still a long way from achieving the goal of increasing the share of wealth of the poor, even though in 2018 the region had six of the 10 fastest growing economies in Africa – Côte d’Ivoire, Senegal, Guinea, Burkina Faso.”

Oxfam cautioned that its CRI Index shows that governments in West Africa are the least committed to reducing inequality of any on the continent.

“If they do not radically increase their commitment to reducing inequality, the crisis is likely to worsen.”