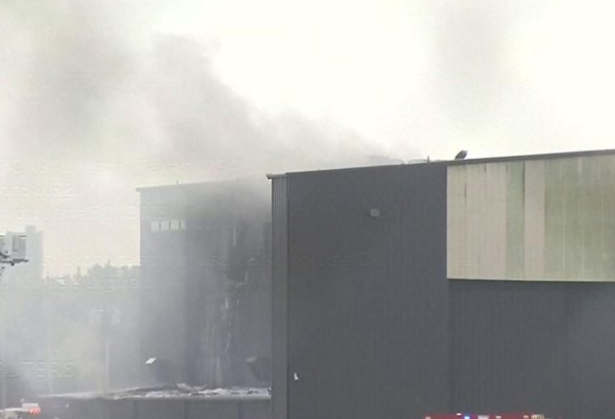 A light aircraft has crashed into an airport hangar in Texas killing all 10 people on board.

The plane, a twin-engine Beechcraft BE-350 King Air, crashed shortly after take-off at Addison Airport.

It veered into the hangar before bursting into flames, a local fire department official said.

Emergency services were quickly on the scene, around 10 miles (17km) north of Dallas, but there were no survivors. Two crew members and eight passengers were on board.

Authorities have not released the identities of the victims, pending notification of next of kin.

“I visited the scene and was briefed by incident command,” Dallas County Judge Clay Jenkins tweeted.

“Please pray for the families who lost loved ones in this tragedy. Team in process of notifying them.”

Video footage shows columns of thick black smoke billowing from the hangar. No-one was inside when the aircraft plunged through its roof.

Witnesses who saw the crash told local media that the private plane struggled during take-off and appeared to lose power.

“I didn’t know if it was on purpose or not, but then, when the plane started to veer to the left, and you could tell it couldn’t climb.

“My friend and I looked at each other and we’re like, ‘Oh my God. They’re going to crash.'”

The accident left a gaping hole in the side of the charred building.

Unnamed sources told CBS that the plane suffered engine failure, but this has not been officially confirmed.

The National Transportation Safety Board (NTSB) is investigating.

Bruce Landsberg, NTSB chairman, told US media that the plane had recently changed owners and its tail number was not immediately available. 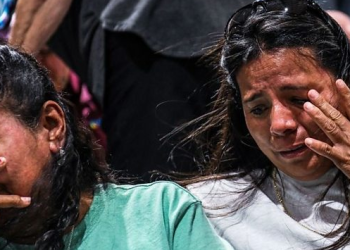 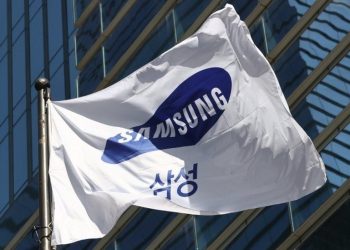 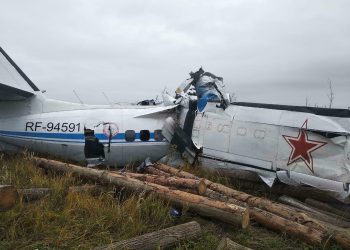 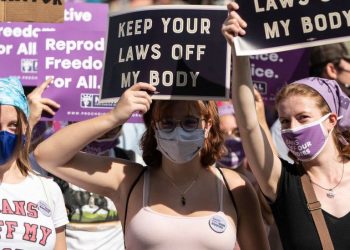 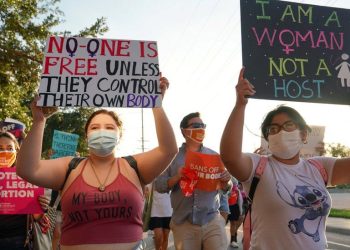