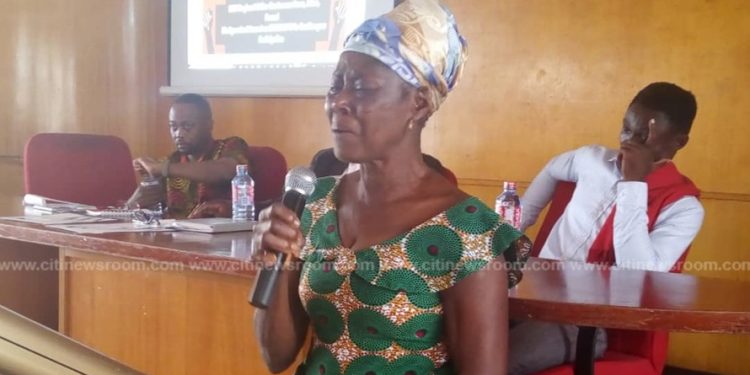 The families of the 44 Ghanaians who were killed in 2005 across the Gambian border broke down in tears when a lone survivor in the massacre narrated how his other colleagues died in pain.

The families who are still in grief attended a forum organized by the Jammeh2Justice Ghana Campaign, a civil society coalition which is demanding action against the perpetrators including the former Gambian President, Yahya Jammeh. 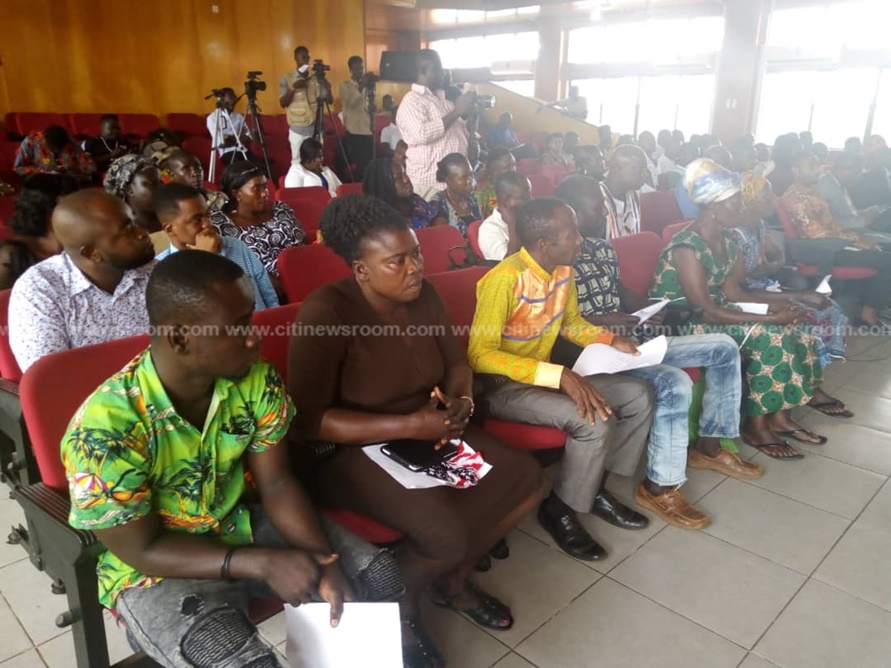 Martin Kyere, narrating his ordeal said the 56 West African migrants, including 44 Ghanaians went through excruciating and inhumane treatment meted out to them on the orders of Yahya Jammeh.

The migrants were executed by the “Junglers” squad, a paramilitary force that took orders from Jammeh, across the Gambian border in Senegalese territory. 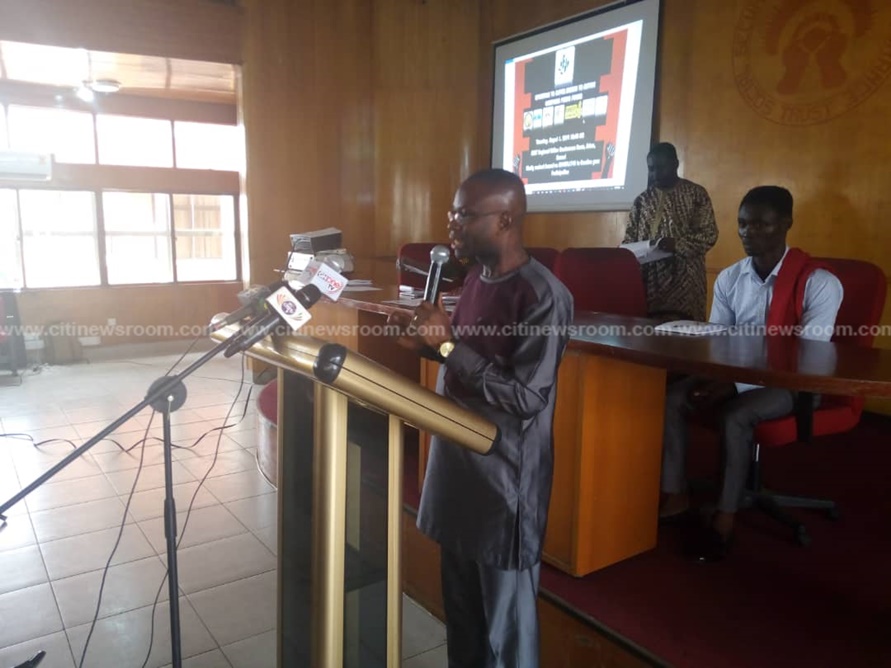 He said he dodged bullets fired by gunmen after jumping from a truck that was carrying the detained migrants before the Junglers killed his colleagues.

Kyere explained that he joined the campaign for justice after nearly 15 years of the incident to draw the attention of the Ghanaian Government and the International Community on the murder of the innocent migrants.

“44 of our nationals have been killed. Have you heard of our Parliamentarians discussing something about that? Have you heard about anybody in Government talking about that? Now it’s out. And I know that the first person who had this message is the President and the Attorney-General. They all know that indeed it is Yahya Jammeh’s administration. It is Yahya Jammeh himself who ordered for the killing of Ghanaians and now the ball is in the bosom of the Ghanaian authorities to show interest that indeed that we all deserve to have justice”, he stressed. 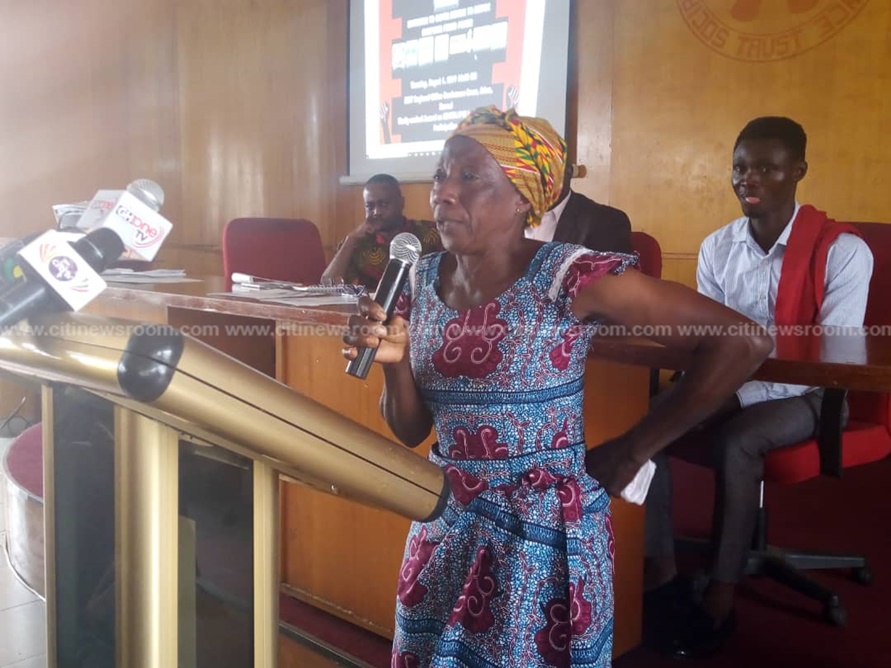 Two Gambian soldiers, Lieutenant Malick Jatta and Corporal Omar A. Jallow recently revealed to Gambia’s Truth, Reconciliation and Reparations Commission (TRRC) that the migrants were executed by the “Junglers” squad, a paramilitary force that took orders from Jammeh, across the Gambian border in Senegalese territory.

Families of the deceased want the government of Ghana to ensure that justice is served to bring closure to the matter.

Although the Government of Ghana had promised to re-open its investigations into the massacre, the affected families say not much has been done.

Amidst tears, the bereaved families said the killing of their relatives who were mostly breadwinners had affected their living.

One of the relatives said: “Jammeh, how will I cope with my life and that of my children? President of our nation, I am appealing to you to intervene in this matter and help us get justice. My only issue is Eric my son was my hope because I knew he could help me and his other siblings. So if Jammeh has killed my son, why not come and kill me too”. Another woman who also spoke at the forum pleaded that “All that I would like to say is that the authorities should come in and help us to get justice.”

Executive for CDD-Ghana, Franklin Oduro said they will push until justice is served.

“So we thought that with the revelation that has come, we need to begin to engage the Government of Ghana to reopen the case and seek to bring Yahya Jammeh to justice,” he emphasized.

Five arrested over killing of policewoman at Tamale