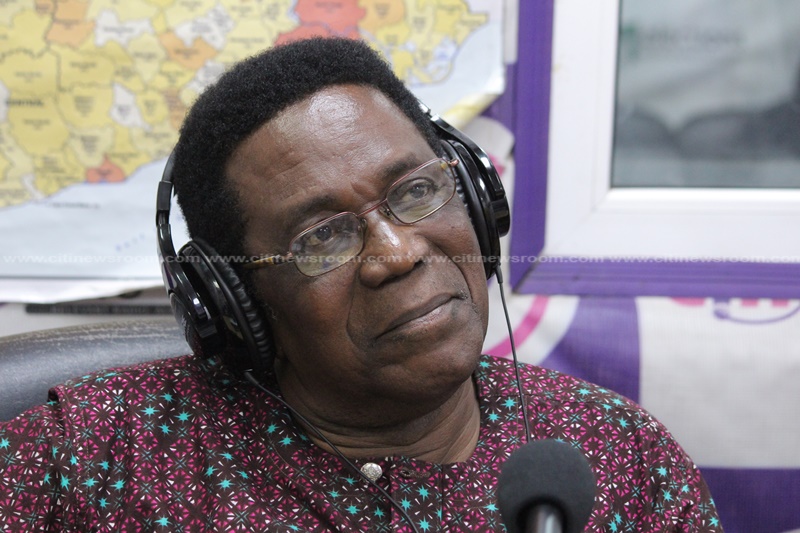 Some prominent members of the New Patriotic Party (NPP) have expressed interest in contesting for parliamentary seats ahead of the party’s primaries in September.

The latest personalities to file nominations are the Minister of State in Charge of Tertiary Education, Prof. Kwesi Yankah as well as the Chief Executive Officer (CEO) of the Nation Builders Corps, Dr. Ibrahim Anyars.

They will contest the Agona East and Tamale Central constituencies respectively.

In a Citi News interview, Prof. Yankah said he can wrestle the seat from the incumbent NDC Member of Parliament, Queenstar Pokuaa Sawyerr.

“There is huge potential out there that can be tapped by galvanizing the people to support any candidate who thinks is formidable enough to challenge the incumbent. The last election, the NDC won the parliamentary seat just by 1000 votes. So it clearly demonstrates that with some proper organization and orientation, the seat can probably snap back into the field of the NPP.”

The NPP is expected to on September 28 this year carry out elections for parliamentary candidates of the party ahead of the 2020 general election.

Deadline for the submission of nomination forms for its orphan constituencies has also elapsed.

Already, some interesting names have filed to contest on the ticket of the party.