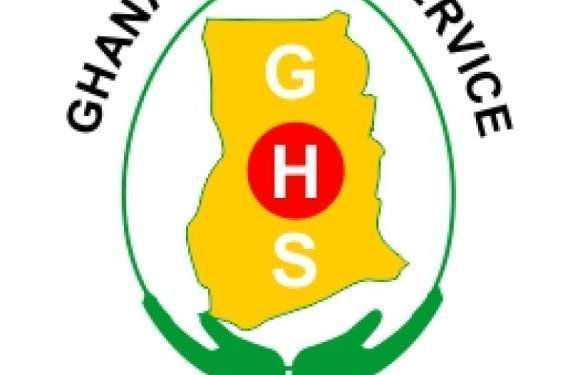 A group of Cuba-trained Ghanaian doctors is demanding the scrapping of a mandatory examination before their integration into the Ghana Health Service.

The demand follows their arrival in the country years after their training in Cuba on government scholarship.

The scheduled arrival of the doctors was the subject of controversy with calls from the Minority to get them fully integrated.

The doctors will have to write a Ghana Medical and Dental Council exams to be fully integrated into the Ghana Health Service.

But some of them who spoke to Citi News shortly after their arrival in the country said the government should reconsider the writing of the examination.

“As newly trained medical doctors from Cuba, they have set that exam for us to write when we return to Ghana. But we have colleagues from other counties who also graduated with us but they have been incorporated in their health systems without writing any exams. We are not saying the exams is not important but we are saying that, they should find a way for us to just work.”

Another student also said, “Government invests money in students and it ends up losing half of them through the exams. I want to urge the government  to find a better plan of inculcating us into the system. We are ready, if we have done it for the Cuban government, why can’t we do it for our home country?”

The Scholarship Secretariat has justified arrangements that received the over 200 Cuba-trained Ghanaian doctors.

According to the Registrar of the Secretariat, Kingsley Agyeman, the decision to hold on to the certificates of the doctors is standard practice for students who are trained on government scholarship outside the country.

“The various schools have sent their certificates to the Ghana Missions in Havana, the mission will use the diplomatic channel to bring it to us here in Ghana. When they are done with their attachments and pass their licensing exam and they are practicing and finish serving their bond, anything that is supposed to be released to them will be released to them,” he said.

There have been concerns from the Minority in Parliament and Former Sege Member of Parliament, Alfred Abayateye about a decision to hold on to the certificates of the trained doctors with suspicions that the doctors may not be posted for political reasons.

It has always been the case that persons sponsored by the State have their documents retained until they complete the period of their bonds.

But, the Minority in Parliament wants the government to “quickly absorb” the over 200 doctors who are due to return to Ghana after years of training in Cuba.

The Embassy of Ghana in Havana, Cuba has described as unfortunate claims made by a former Member of Parliament for Sege, Alfred Abayateye about the Ghanaian doctors who were trained in Cuba.

The former MP has alleged that some Ghanaian officials are frustrating the said doctors, who are to return to Ghana this weekend, saying their passports and certificates have been seized.

But, in a press statement, the Embassy said it expected Mr. Abayateye to seek further clarification from the Ministry of Health, and the Ministry of Foreign Affairs and Regional Integration before making his claims.

Akufo-Addo lauds decision to rename University of Energy after Busia