7 Ways to catch a woman’s attention and keep it 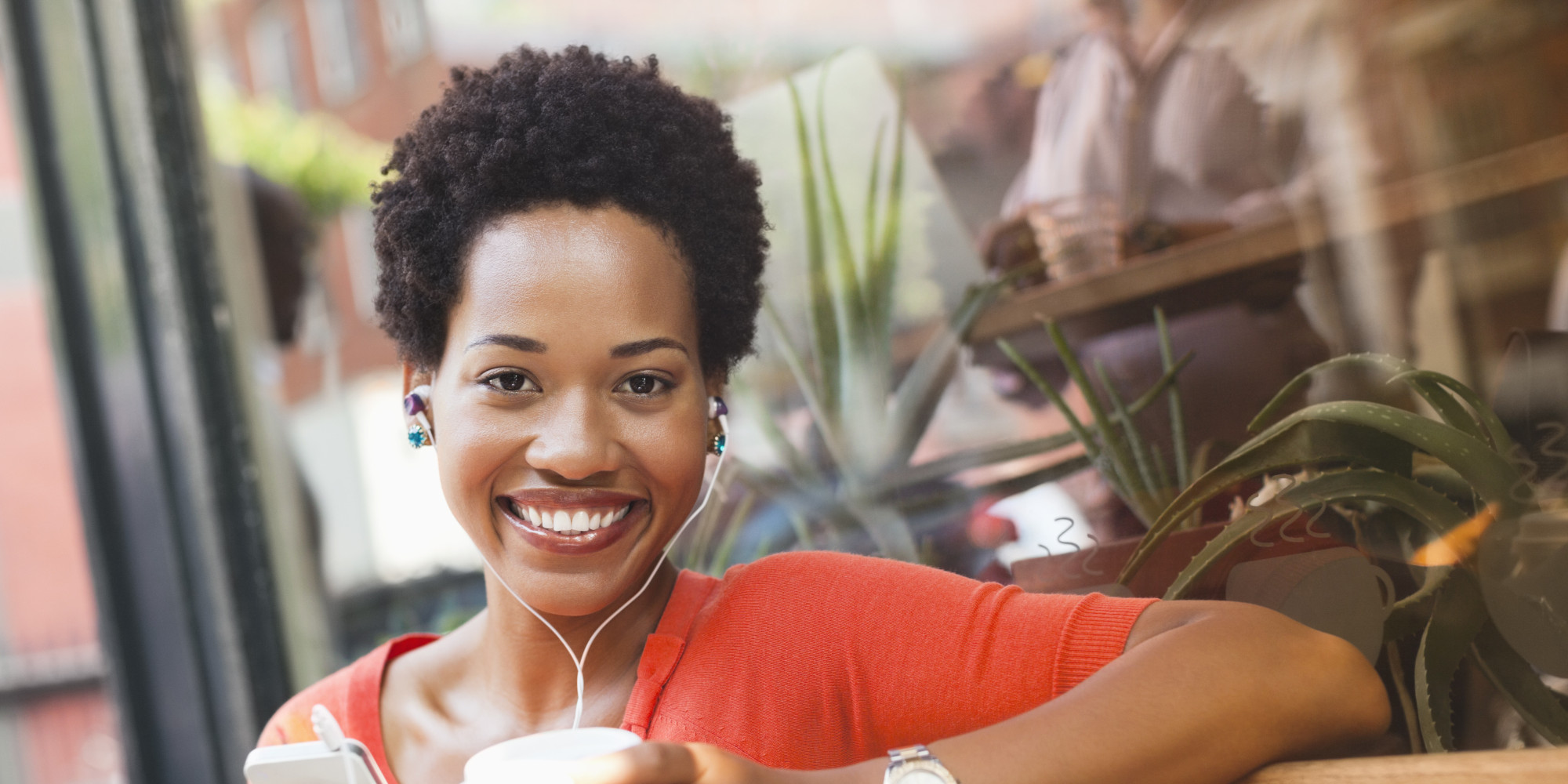 It takes more than flirting.

As a man, there’s a harsh truth that I have to admit: most men are terrible at flirting.

Are there exceptions to that rule? Of course.

Whenever a man is struggling to flirt with a girl, there always seems to be a suave Brazilian helicopter pilot nearby who can swoop in and talk about anything.

However, that doesn’t mean all hope is lost, dudes. If you really want to know how to get a girl to like you, flirting isn’t the answer.

That sounds counter-productive, but there’s only so far you can get with a woman by tenaciously pursuing her. If she wasn’t interested in the first place, she’s going to put an end to that really fast.

The key is making her do an equal share of the work. You need to make a girl want you as much as you want her.

But how do you do accomplish that? How you do convince a woman that she should be attracted to you? If you’re struggling to figure out how to attract women, here are 7 techniques that will show her that will make a girl like you.

Ask her about herself. Be genuinely interested in learning about her life and the things that are important to her.

Don’t be a creepy stalker about it, but show her that you actually care enough to ask follow-up questions.

The flip-side of being curious is being prepared to answer questions about yourself. And the last thing you want to do if a woman wants to know more about you is to act bored about your own life.

Don’t respond with shrugs or say “I don’t have much going on.”

Have stuff going on. Have passions, interests, things you’re excited to talk about. Give her a reason to want to know more about you.

3. Take care of yourself

Presentation matters. You don’t have to be the most attractive guy in the world.

Women, bless them, have a long history of being okay with dating beneath their own level of hotness. But if they’re willing to overlook your love handles and thinning hair, you need to show some effort.

Keep the hygiene on point. Get a haircut. And don’t always wear the same hoodie. Show her that you actually know how to take care of yourself.

4. Pay attention to her.

This doesn’t mean that you should stare at her until she gets uncomfortable. But you do want to show her that you’re listening.

If she’s telling a story, listen to it — and chime in with questions when appropriate. If you’re out with friends and she mentions a favorite drink, grab her one the next time you’re at the bar.

Let her know that she’s interesting enough to command your attention.

Think about this: what is your best self? Or when do you act like your favorite version of yourself? Is it when you’re out with friends? Is it playing a sport? Is it hiking, doing charity, or just hanging out watching movies?

When possible, you want the woman you’re interested to see you at your best. So invite her out with your best friends. Or suggest going to a concert of your favorite band. Find opportunities to show her your most confident and happy self.

6. Make her laugh… in the right way

“Women love a sense of humor” is an old cliché, but it’s true. Being funny can be a really attractive quality if you do it right.

You definitely don’t want to be funny in a mean way.

Remember, show her your best. So, no making fun of people or making raw rude jokes. If you’re going to mock someone, mock yourself.

Make sure that she knows that your humor comes with a side of empathy and self-awareness, but, you know… be really funny too.

I know I said flirting wasn’t the answer, but what I meant was, it’s not the only answer. When the moment presents itself, it’s not a bad thing to let a woman know that you see her as an attractive person.

Keep things casual. Maybe just compliment her. Or tell her, “Wow, you look great tonight.” But leave it there — don’t overdo it.

Just offer enough that she can tell that you think she’s awesome, but don’t actively hit on her to the point where she’s going to be uncomfortable hanging out with you anymore.

If she picks up on the small openings you’re giving her, she’ll find a way to let you know that she’s interested too.

And if she doesn’t, well… it wasn’t meant to be.

Tom Burns has served as a contributing editor for 8BitDad and The Good Men Project, and his writing has been featured on Babble, Brightly, Mom.me, Time Magazine, Reading Rainbow, The Huffington Post, xoJane, and various other sites. He founded BuildingaLibrary.com, a website devoted to helping parents find the right books for their kids.