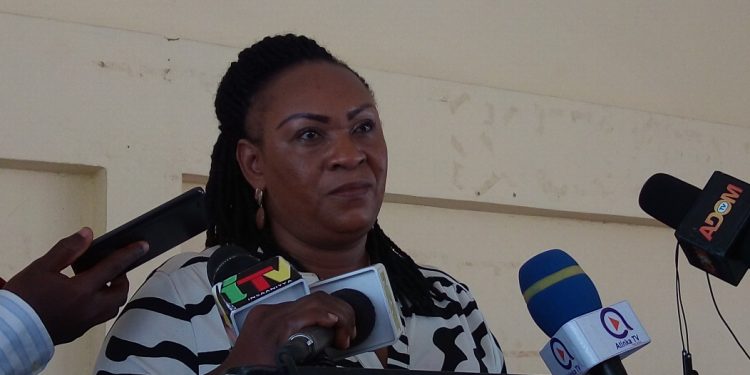 Minister for Special Development Initiative, Mavis Hawa Koomson claims the Free Senior High School policy introduced by the government has reduced the number of Junior High School graduates who would have engaged in social vices.

According to her, the policy has reduced the high rate of teenage pregnancy among many female junior high school graduates and reduced the rate of armed robbery among male graduates.

Speaking to Citi News during a tour of some schools in the Awutu Senya East constituency, which she represents in Parliament, the Minister indicated that although education is expensive the New Patriotic Party government is committed to bringing education to the doorstep of the ordinary Ghanaian.

She added that Free SHS policy will churn out more graduates and that the policy will increase the number of intellectuals the country produces. 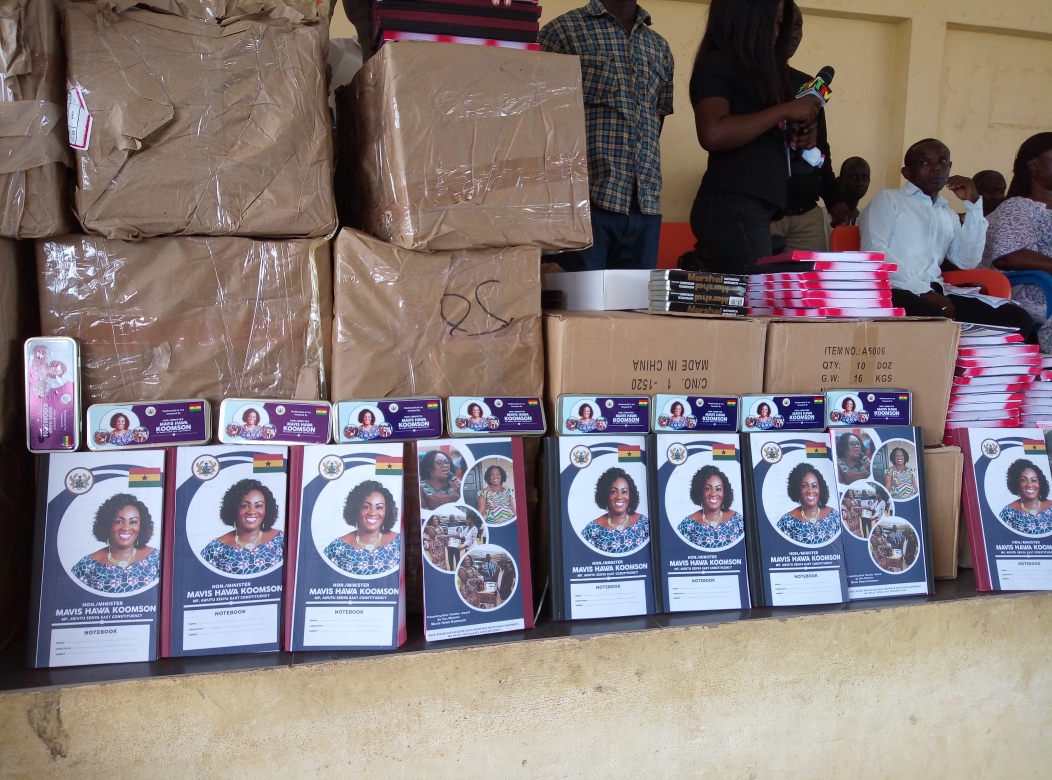 Hawa Koomson also presented some stationary to some schools in the Awutu Senya East constituency.

The schools that benefited from the stationaries includes the Odukpong Senior High School, St. Martha’s Catholic Basic school, Emmanuel Presby school among others.

“I donated these stationaries as a way of motivating the students in my constituency to study hard to achieve success,” the MP explained.