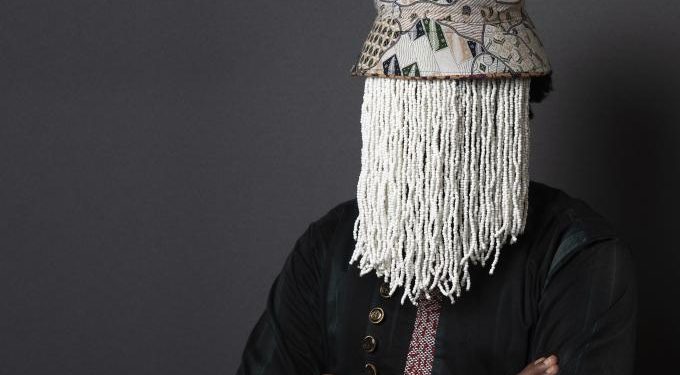 Investigative journalist, Anas Aremeyaw Anas is set to release his latest investigate work on ‘corrupt’ city guards in the country.

The investigative piece is titled ‘Aba-yee’ to wit “They are coming or the city guards are coming”.

It is a popular local term used by traders to outwit city guards who go around to enforce orderliness on some principal streets in the country.

A promotional video has been posted on Anas’ official website jesusisanas.org.

In the video, some city guards could be seen going about their routine work of destroying items belonging to some traders and money exchanging hands in some instance.

The promotional video also portrays helpless victims of the city guards, some shedding tears and pleading with the guards not to confiscate their goods.

An accompanying text to the video accused the city guards’ actions and inactions of leading to the loss of lives and shattering of dreams and businesses.

“They are meant to maintain law and order in the central business district…They unleash fear on the vulnerable and poor.”

“Lives have been lost, businesses closed, dreams shattered… They look like order but they have a secret .  Stealing from Mother Ghana, putting cash in their pocket.”

The use of city guards in enforcing law and order in Accra and other parts of the country is not a new phenomenon.

The guards are usually deployed by the metropolitan assemblies to curb various acts of indiscipline and take tolls on behalf of the local assemblies.

However the brutal and unprofessional manner in which some of the city guards go about their businesses has left much to be desired.

Anas and his team exposed among other things the deep-rooted corruption hampering government’s fight against illegal mining in the country.

Anas, among other things, in the piece shamed some high profile personalities tasked to clamp down on illegal mining but failed to do so and sold their integrity for cash.

Charles Bissue, former Secretary to the Inter-Ministerial Committee was indicted in the expose.

He stepped down from his position and he is currently under investigation by the Special Prosecutor, Martin Amidu

Resort to due process – Ambrose Dery to Bolga feuding factions

Resort to due process - Ambrose Dery to Bolga feuding factions