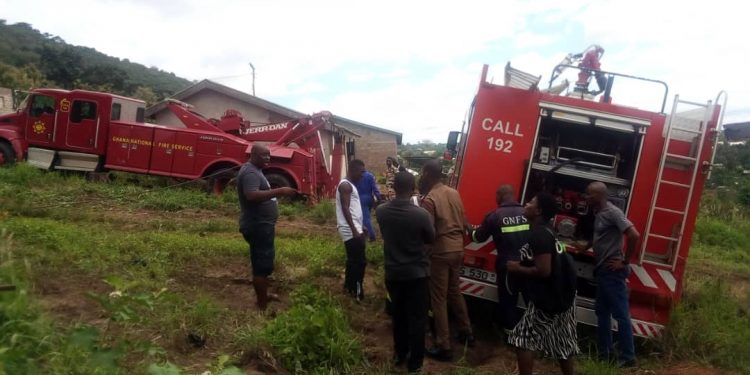 A family of four have suffered severe fire injury following explosion of a domestic gas cylinder at SDA, a suburb of Ho in the Volta Region.

“A thunderous sound of a cylinder explosion woke us up to a raging fire in this house around 10:30pm yesterday,” an eyewitness narrated to Citi News.

He said they heard cries from within the house and started breaking the wall to rescue the couple and their children.

The community succeeded in pulling three of the five children of the couple out of the building unburnt. 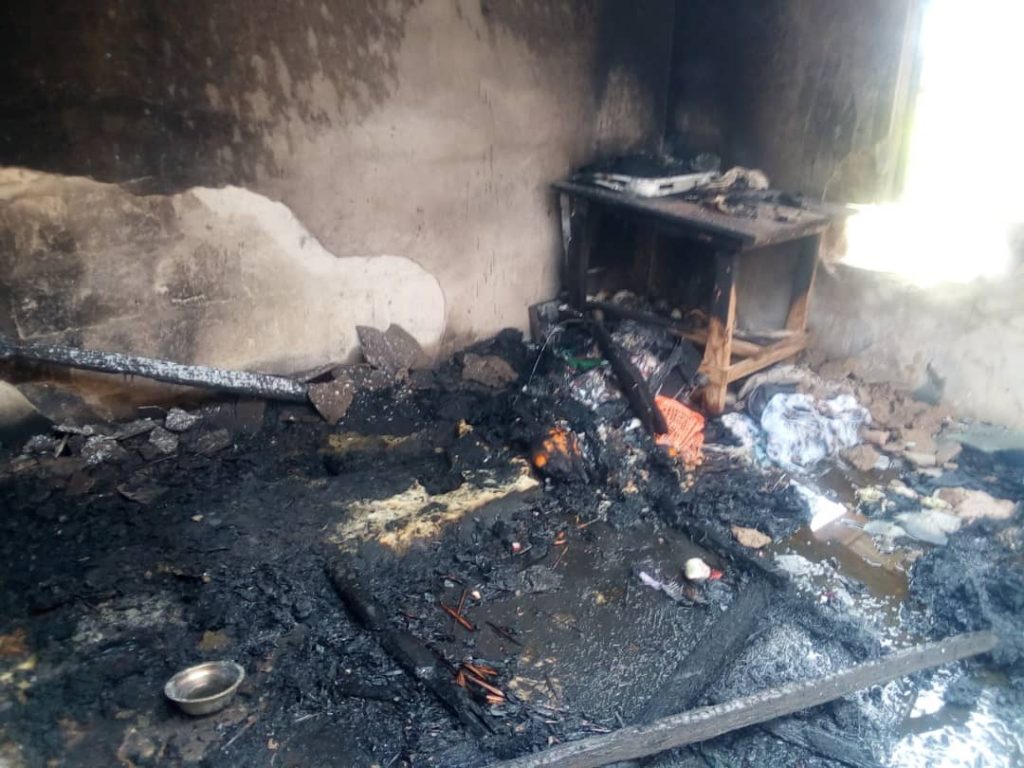 The other children and the couple were however not rescued early enough resulting in severe burns on the four.

The husband who is said to be a fashion designer sustained the most injury.

“The man was covering the youngest child and trying to fight the fire so he suffered the most injury,” the eyewitness told Citi News.

ACF Jenet Hoduiah who led the team of personnel from the fire service bemoaned the lack of access route to the house. 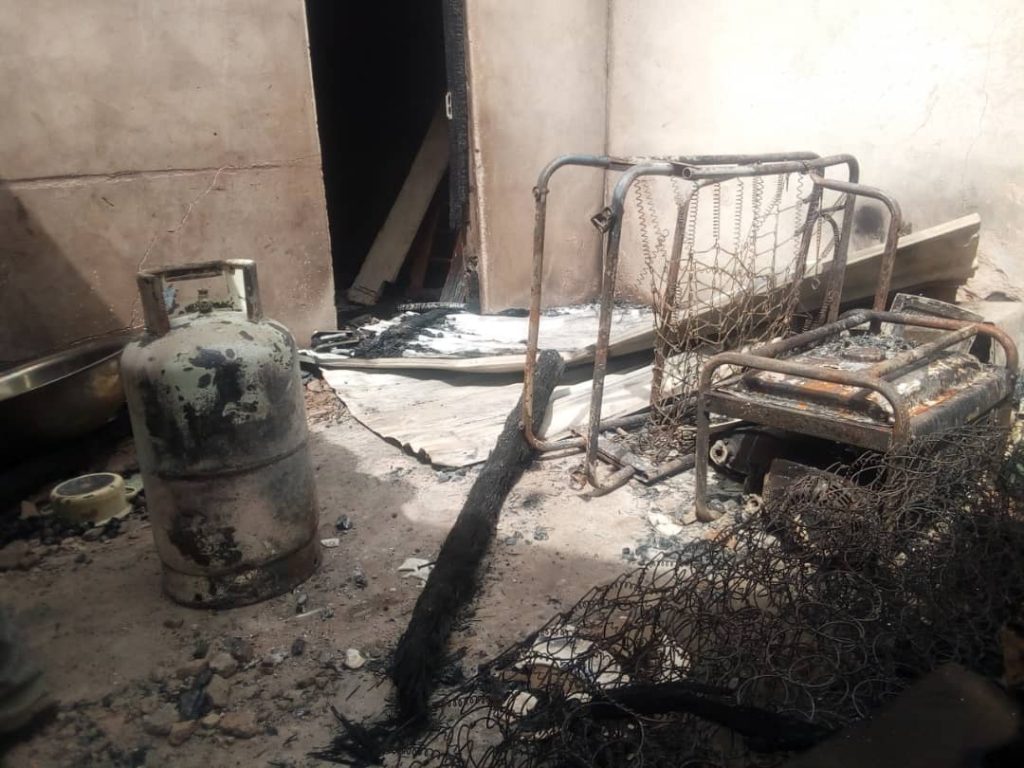 She said the team identified a gas cylinder as the course of the fire but struggled in accessing the place.

She advised the public to consider situations like this when getting accomodations so that in times of emergency, they could easily be accessed and helped.

The gas fire rekindled the conversation about the NPA’s cylinder recirculation module among the community who gathered this morning to empathize with the family whose entire household had been burnt to ashes. 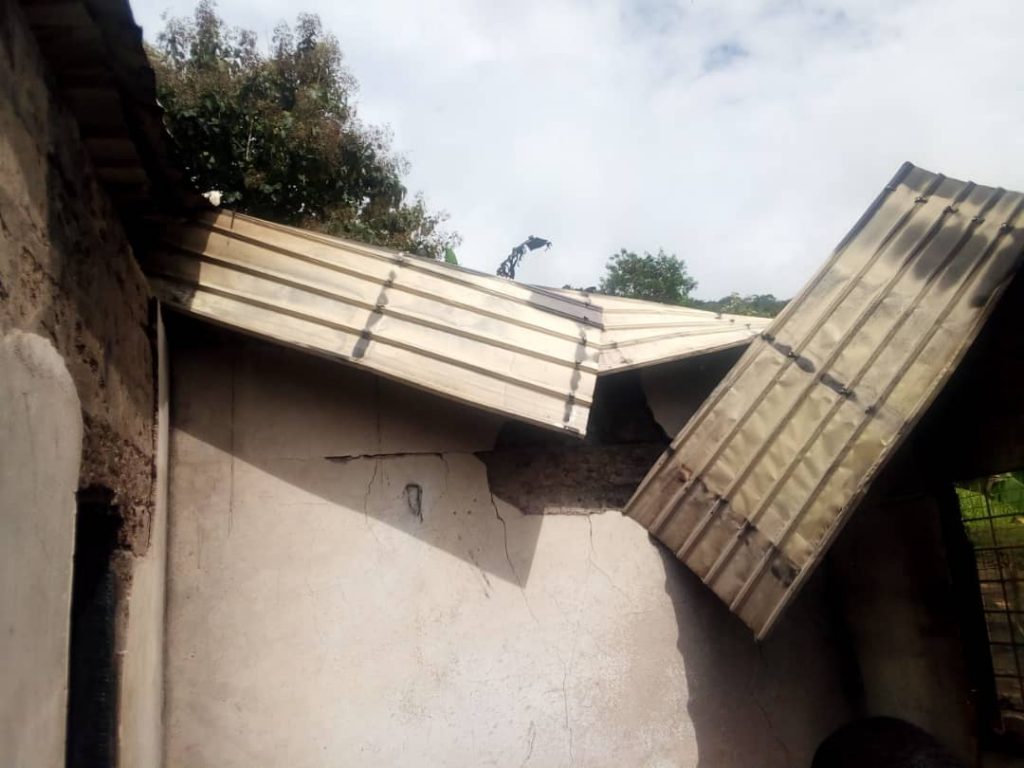 “This situation would not have occurred if the gas circulation thing Nana Addo wants to implement were to be in force” one of the people said to the approval of many who gathered at the scene in Ewe.

The injured family is currently receiving treatment at the Volta Regional Hospital in Ho.