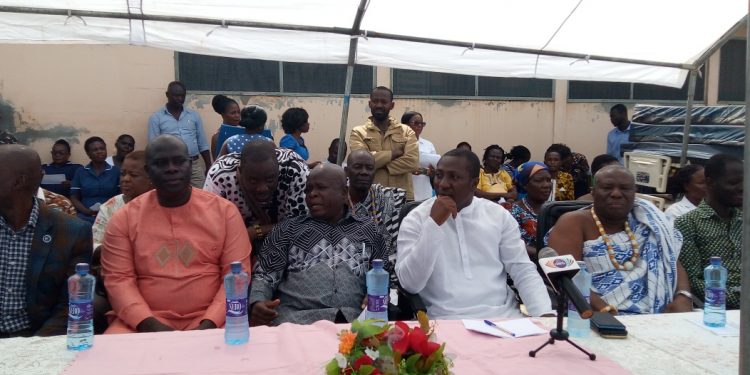 The Member of Parliament for Effutu constituency, Alex Afenyo Markin has charged the university of Education, Winneba to improve upon its corporate social responsibility to the community.

According to the MP, the university has failed in its mandate to create employment for the local people of Winneba. 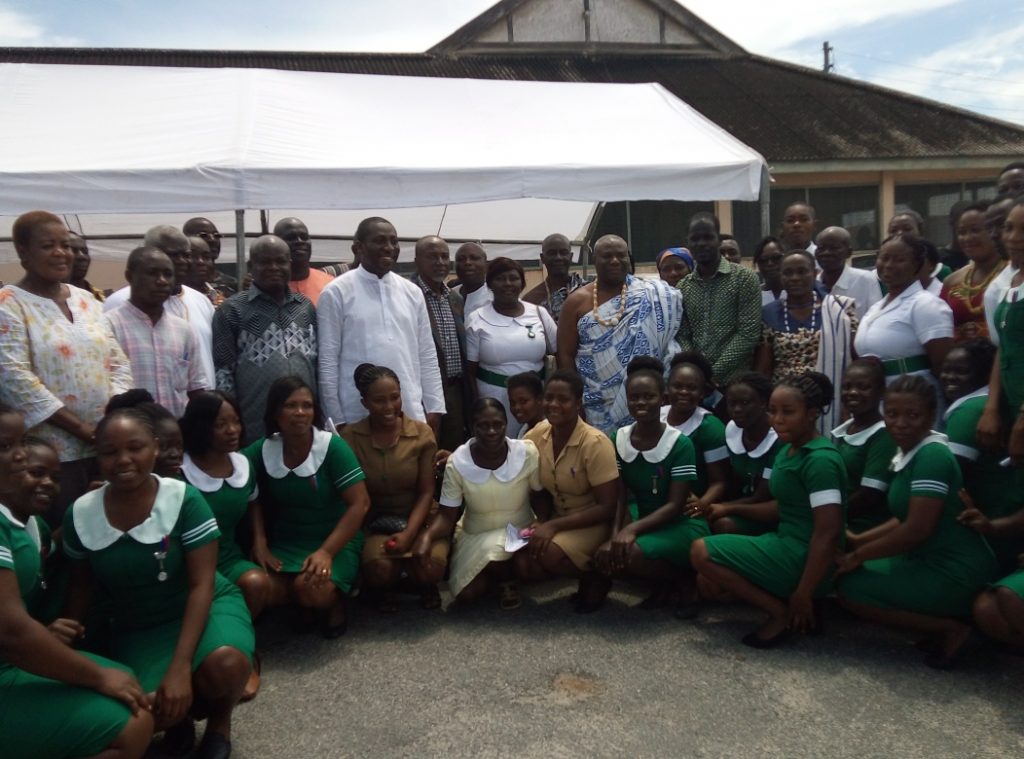 “I schooled in the United Kingdom at Buckingham and Bradford university to be precise and to be honest there was a component for corporate social responsibility and we paid a little pounds for Buckingham city development and the same applied to Bradford. So this is not political interference,” the MP said.

Speaking to Citi News after he donated some 25 beds to the Winneba Municipal Hospital, the MP indicated that the university must wake up to the daily realities of the challenges of the people of Effutu.

He added that corporate social responsibility should be mandatory for the university.

According to Afenyo Markin, the legitimate allowances of all the principal officers at the university is in excess of four million Ghana cedis adding that the university will not lose if they commit 1 million cedis towards corporate social responsibility.

“It can be done, it must be done and it should be done,” Afenyo Markin said.

“If the young men and women go through recruitment processes and are given the opportunity they won’t end up stealing your mobile phones. Most of the boys are unemployed and stealing from the students so if attentions is given to them. even as labourers instead of people being employed from elsewhere it will reduce unemployment and crime and those Professors there when they sleep, they can sleep and snore because they have solved some problem,” Afenyo Markin added.

The lawmaker is optimistic that the Effutu dream can be realized.

” I have absolute faith in the Effutu dream and I know Effutu can be a toast of this country and I will not relent on this. It’s not about criticism, its about being committed to a dream to see to it that in my tenure something good has come to Effutu,” the MP said.