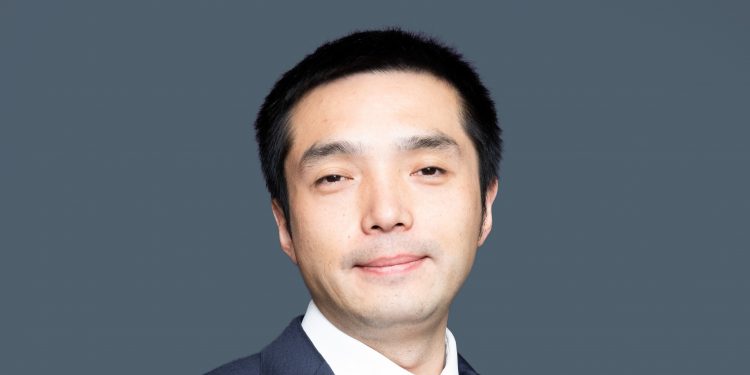 Africa is the talk of the town. The past decade has seen the world’s leading economies race to increase their ties with a continent brimming with potential. And none more so than China. Its sustained courtship of the continent has seen China and Africa bilateral trade and investment reach astronomical levels. According to 2018 trade figures, China’s trade with Africa totalled US$205bn. And a recent tweak to their approach promises to enshrine Africa as the continent of opportunity for Chinese companies.

Whilst China used the recent Forum on China-Africa Cooperation (FOCAC) to commit a further US$60bn to Africa, emphasis was also placed on the greater role private Chinese companies have to play. China is now hoping that investment from a diverse group of private investors can take African sustainable growth to the next level.

Instead of offering a blank cheque, China hopes to give Africa the ability to accelerate its economic progress even further by utilising the infrastructure Chinese companies develop. The technology, employment, and opportunities created are expected to stimulate growth through a market-based, rather than assistance-based, approach.

This isn’t a sign of China stepping away from Africa. It’s a realisation that if Africa is to truly flourish, then the bulk of the continent’s development must be internally sourced. It can’t be artificial. So, instead of maintaining the dizzying levels of state investment, China is encouraging private companies to play their part.

And they shouldn’t need convincing. Africa is becoming a hugely powerful market for goods and services. Already containing 1.2 billion people, 60% of whom are under the age of 30, Africa’s population is expected to exceed China’s by 2025. Meanwhile, 44 countries recently signed up to the African Continental Free Trade Area, and six of the world’s fastest-growing economies are African.

The untapped growth potential in Africa is similar to China’s 30-40 years ago. China achieved its phenomenal economic growth through internal economic reform, by opening up the economy to international investment, and by embracing entrepreneurship. Africa now has the chance to replicate China’s success.

Opportunities abound for Chinese companies as a result. But they can’t just rush in. The continent has 54 different countries with diverse cultures, unique market characteristics, and disparate regulations. Africa is a continent of both opportunity and risk. There is no single business strategy or solution that can be easily replicated in all African countries. Taking a global headquarters-driven approach won’t work.

Ambitious companies must engage people on the ground, source regional expertise, and devise a local strategy, which should be tailor made to the challenges of doing business in Africa, prioritising local employment and community development.

Addressing this should fall into China’s wider attempts to take a more socially responsible role in Africa. The recent FOCAC Action Plan demonstrated the increased focus on harder-to-measure metrics. For example, scholarships in China will be targeted specifically at Africans as a result.

An intertwined history, spanning centuries, demands that China’s approach to Africa is mutually beneficial. Therefore, although China is looking to extend its global influence, it is also hoping to support Africa’s development goals. Eradicating poverty, promoting sustainable growth, and increasing employment are all focus areas. And private companies are key to this.

China’s devotion to Africa won’t dissipate anytime soon. Chinese companies, therefore, have an extended window in which to make their mark. To do so, further attention to specific African needs will be required. By securing local support and working with regional experts, companies have a far greater chance of success. It is a challenge requiring nuance to solve. However, having seen the rise of Chinese companies domestically and internationally, there is high likelihood that they will be able to bring possibilities and potential to the African continent, jointly with their friends in Africa

The writer is a Principal for China-Africa Trade corridor, Absa Corporate & Investment Bank

17 Lessons that men need to learn about women

17 Lessons that men need to learn about women