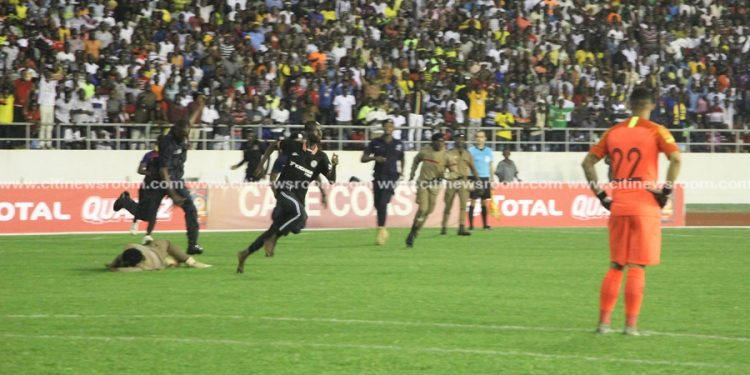 The fan who invaded the pitch at the Cape Coast Stadium during Ghana’s match with South Africa will be arraigned today.

The 25-year-old identified as Awal Suleman, ran onto the during Ghana’s 2-0 win over South Africa in an AFCON 2021 qualifier, bringing the game to a halt until he was apprehended by security personnel.

According to him, he is most likely going to be charged with disturbing public order.

Reports indicate that before the game, Mr. Suleman had predicted Ghana would win 2-0 and told close friends that if that happened, he would pull out a crazy celebration.

When it became clear his prediction was spot on towards the end of the game, he celebrated in grand style.

Goals from Thomas Partey and substitute Kudus Mohammed in either half gave Ghana the 2-0 win over the Bafana Bafana in the opening game of their AFCON 2021 qualifying match. 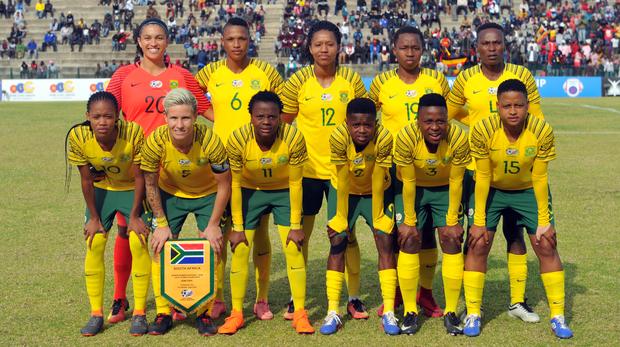 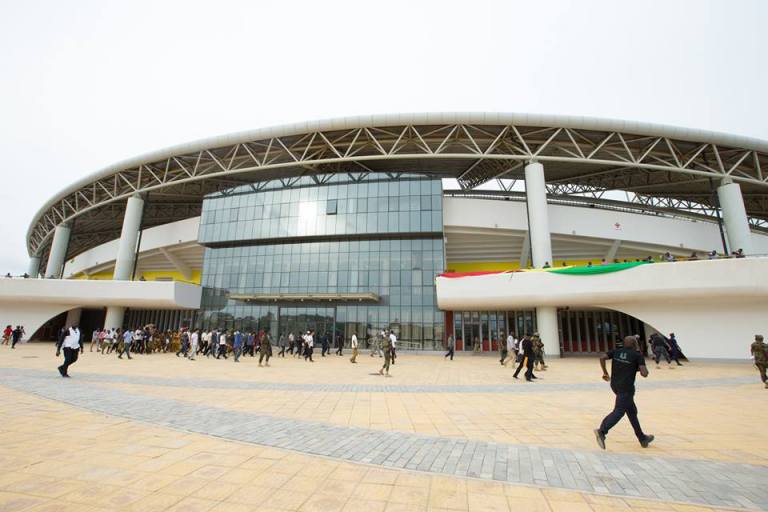