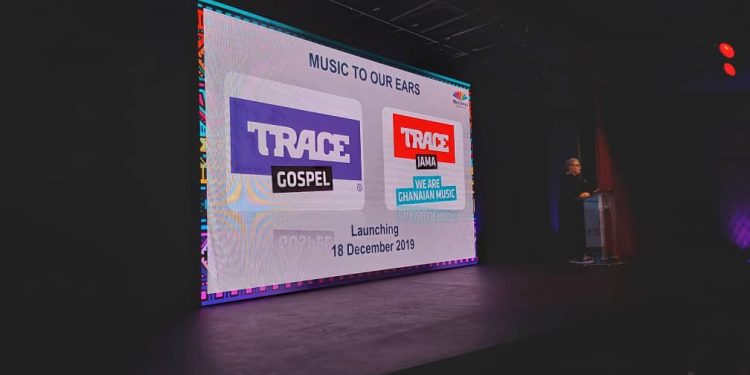 Multichoice will from March 2020 launch a new music channel dedicated to Ghanaian music.

The channel, to be called Trace Jama is part of the pay TV company’s strategy to promote more hyper-local content.

The announcement of the new channel was made at the Multichoice Media Showcase in Johannesburg by the company’s head of content, Aletta Alberts. 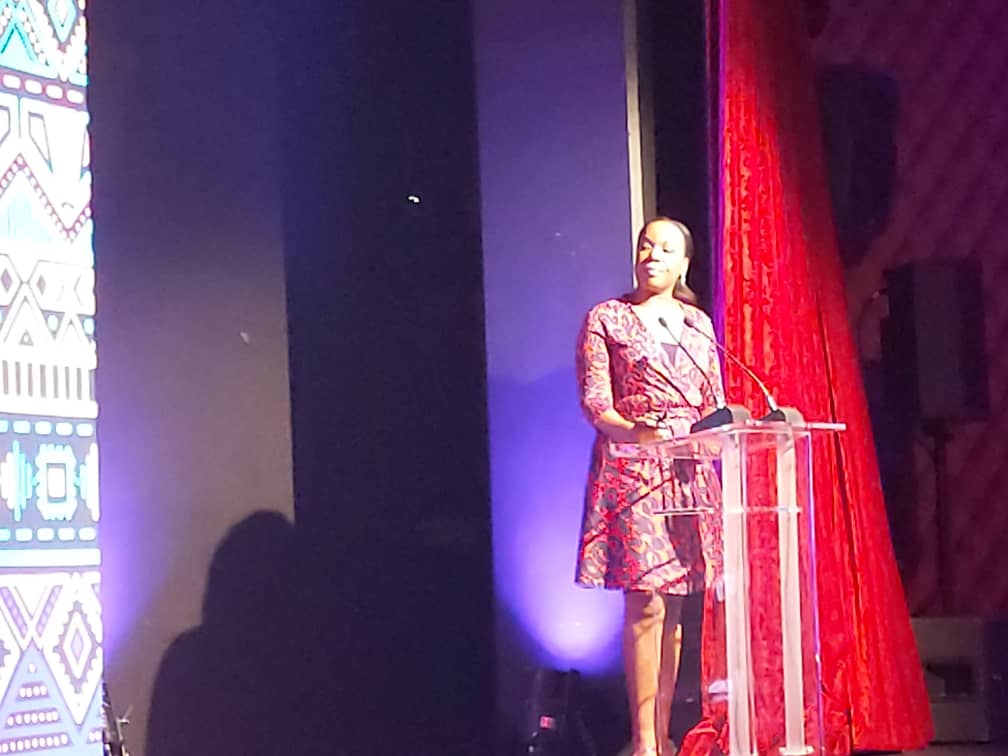 The showcase is a platform where Multichoice meets journalists from across Africa to announce its latest offerings.

This year’s showcase also saw the launch of some new channels.

Notable among them is CBS Justice, which will focus on crime investigations and real-life documentaries. 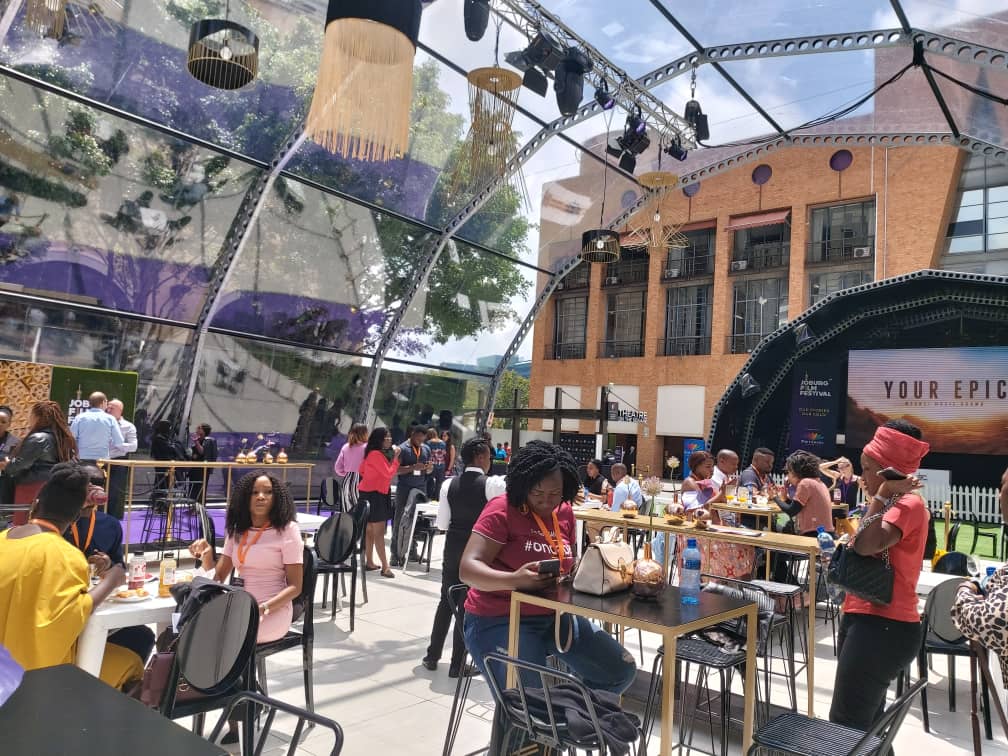 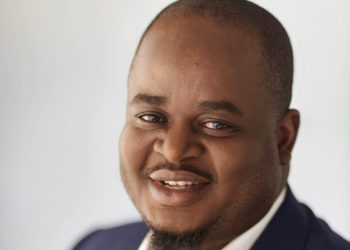 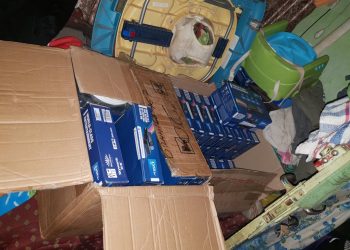 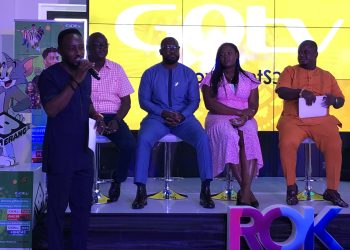 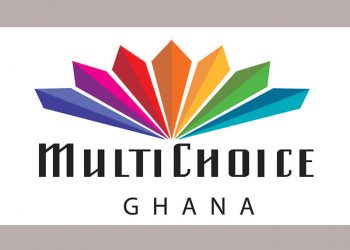 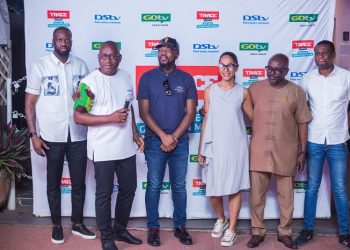