Give us viable seeds, subsidy on time – Peasant farmers to gov’t 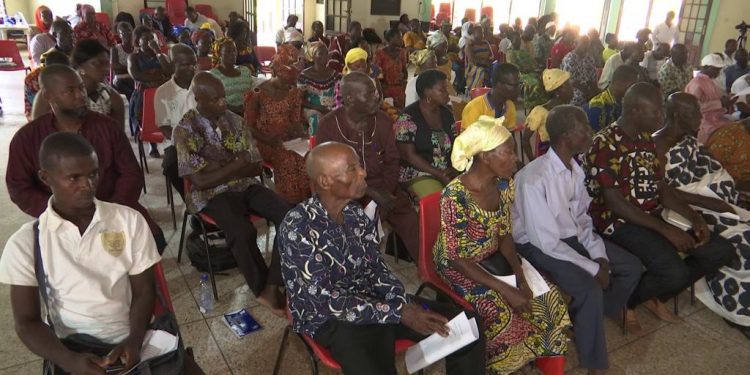 The Peasant Farmers’ Association of Ghana whose members are beneficiaries of the Planting for Food and Jobs have called on government to provide farmers with the right seedlings at the right time to enable them get the expected good yield.

The Association’s assessment of the Planting for Food and Jobs programme at this year’s Annual General Meeting of the Peasant Farmers’ Association which brought farmers from across the country to Takoradi, showed that apart from the Ashanti and Bono Regions where all farmers received seeds, just about 50 percent of farmers in almost all the other regions received seeds from the Planting for Food and Jobs programme in 2018.

Latif Afashetu, a Peasant farmer told Citi News on the sidelines of the Annual General Meeting that peasant farmers need timely supply of viable seeds under the programme. 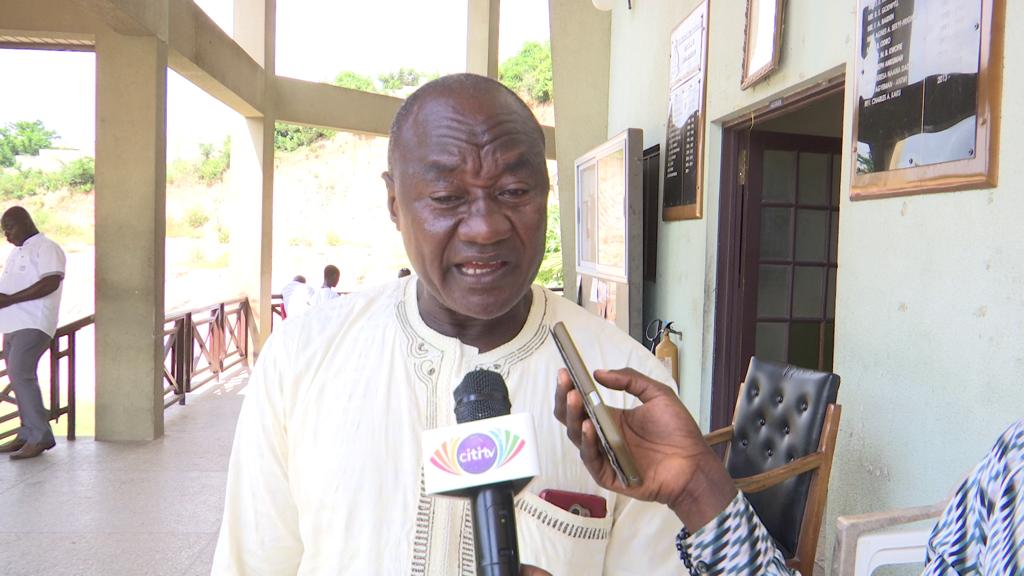 “We have a lot of challenges as farmers. One of the major challenges we have is that we don’t get viable seeds from the Planting for Food and Jobs and so we use our traditional seeds for farming which is not viable because the climate is not favourable. Because of the raining pattern now, the rains don’t come early and sometimes at a time we are about to harvest, it would still be raining. We are only pleading with the government to provide us with the viable seeds at the right time so that farmers can also benefit from the good yield we are looking for.”

The concern of Mugis Abdulai, a peasant farmer also from Northern Ghana, is the alleged smuggling of fertilizer which he says is discouraging young farmers.

The National President of the Peasant Farmers’ Association, Abdul Rahman Mohammed, on his part said despite the challenges of the programme, food production has increased but farmers need support in warehousing and marketing to prevent post-harvest losses especially for rice.

“It’s because of the initiative of the Planting for Food and Jobs that enabled us to produce enough food, so if government is helping with the production side, then definitely government has to be able to do something on the market side so that we will be able to benefit. This is because there will be no sense to produce and you can’t sell and it will go waste. That is why we are calling for help and it’s also in the pillar of the Planting for Food and Jobs programme that there should be an available market for farmers.

“Therefore, we are saying that this is the only way that government will be able to support us. Right now, we can’t get loans for our farmers especially female farmers and again the warehousing is also another issue because when you produce and you don’t have storage facility, it goes waste and that will also create post-harvest losses. Besides that, if you produce rice up to 100 acres and beyond, you need combine-harvesters to harvest it.

“You can’t use manual, so all those are our problems. We think government must come to our aid. Government has already said that it is encouraging Banks to support farmers, but we are not getting the support so we are saying that they should support us to get credit and also subsidize the farming equipment as well as ban rice importation now and not 2020.”

The Planting for Food and Jobs programme was outdoored in 2017 with the purpose of increasing agriculture productivity, improve food security and create jobs for farmers through the motivation of farmers with fertilizer and certified seeds.

However, though there have been successes of about 70 percent awareness of the certified seed and fertilizer among farmers for the year 2018, farmers say the seeds are not brought in at a time it could yield better results whilst others do not get some at all.