The Minority in Parliament is questioning the source of funding for the $993 million Pwalugu Multi-Purpose Dam project in the Talensi District.

President Nana Akufo-Addo last week cut the sod for the project touting it as the single largest investment by any government in the Northern part of the country.

President Akufo-Addo stated that the cost will be borne entirely by Government and executed and constructed under an engineering, procurement and construction contract by Sinohydro.

He also said the project will be executed within 50 months.

But the Minority Leader, Haruna Iddrisu, says the project is not captured in the 2020 budget and demanded the source of funding for the project.

“I see no paragraph nor page nor sentence [in the 2020 budget] dedicated to the pursuit of this $993 million. The public financial management Act requires that all expenditures are approved thereof as part of the budget statement.” 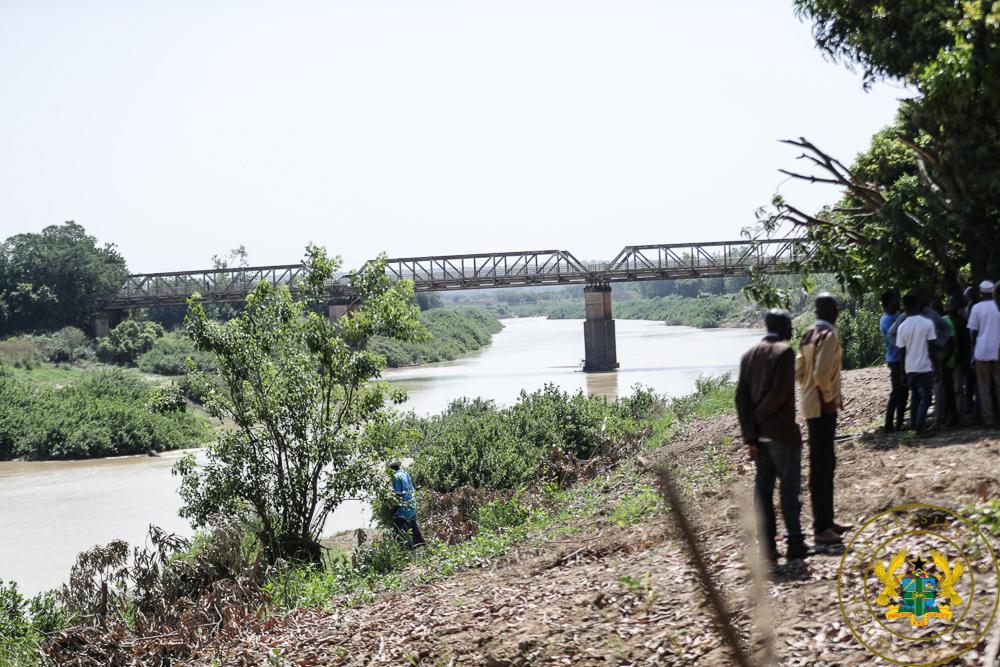 The electricity component of the project will consist of $366 million, 60MW hydropower and a $55.4 million, 50MW solar power while resettlement, survey and project management cost will amount to  $98 million.

M.anifest to host ‘HOME by Martell’ event in Accra