A citizen has dragged seven mining companies to a High Court, accusing them of engaging in illegal mining because their leases have not been ratified by Parliament.

The citizen, David Addo, in the writ sighted by Citi News, wants a declaration that “they are engaged in illegal mining.”

Mr. Addo insists that all their profits and minerals obtained from the mining activities were obtained illegally is and is urging the court to order the “refund or recovery of all-natural resource or the cash equivalent of said resources.”

He is also demanding a forensic audit into the operations of the mining companies to “ascertain how much of Ghana’s mineral resources have been extracted and exported in contravention of Section 5 of Act 703 and Article 268 (1) of the constitution.”

He noted that the firms are operating with mining leases that “have not or yet to receive Parliamentary approval in accordance with the constitution of the Republic of Ghana.”

In his suit, he said there were 46 mining leases granted by the government between March 2006 and March 2018 that were not ratified by Parliament per Article 268 of the constitution.

The law in question says:

“Any transaction, contract or undertaking involving the grant of a right or concession by or on behalf of any person including the Government of Ghana, to any other person or body of persons howsoever described, for the exploitation of any mineral, water or other natural resource of Ghana made or entered into after the coming into force of this Constitution shall be subject to ratification by Parliament.”

He further claimed that 49 mining leases granted by the government between August 21 and December 31 2012 “were all not ratified by Parliament until at lease after about five years after the grant of the mining lease.”

Mr. Addo explained his actions saying “he has a duty by virtue of the constitution to uphold and defend the constitution and the laws of Ghana to ensure compliance as well as to protect public property which includes mineral resources of Ghana.”

He criticised the Attorney General’s office and the Minerals Commission for having failed to enforce the law and warned that “the defendants will continue to reach and disrespect the law of Ghana unless this court intends to restrain them from doing so.”

We won’t rule out arson in Circle office fire – GRA 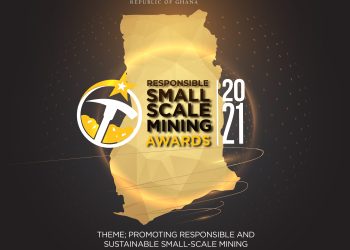 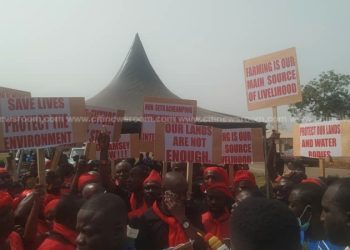 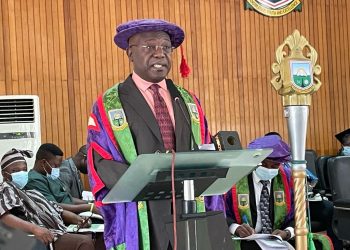 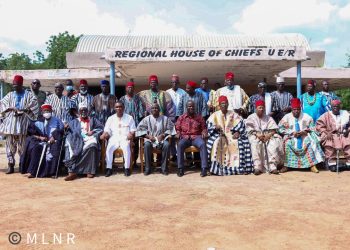 We won't rule out arson in Circle office fire - GRA