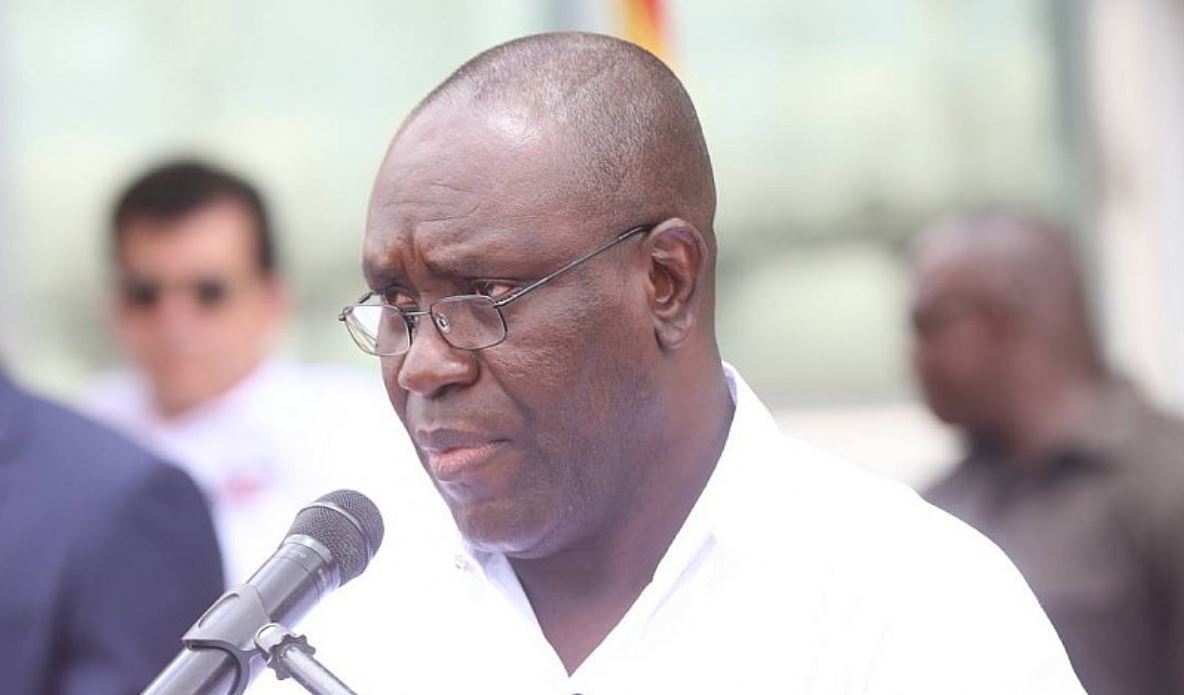 The General Secretary of the Trades Union Congress (TUC), Dr. Anthony Yaw Baah, has hailed the National Democratic Congress (NDC) flagbearer, John Mahama, as a man of peace and tolerance.

Describing Mr. Mahama as “a true human being”, Dr. Baah said the former President had the expected leadership qualities in line with the late President John Atta Mills, who died in 2012 whiles in office.

He stressed that “peace is the greatest legacy any leader can bequeath to a country.”

“One of the values he [Mahama] has is non-violence… the other thing is tolerance and humility. You know how humble this man is. But he has also got respect for democracy and these are the traits we expect leaders to have.”

“Prof. Mills was nicknamed Asomdwehene… if Prof Mills  was Asomdwehene I, John Mahama is Asmodwehene II.”

Dr. Baah was speaking at a meeting between some executives of the Trade Union Congress TUC and the NDC flagbearer.

This engagement formed part of the NDC’s consultative engagement to solicit for opinions in developing the party’s 2020 manifesto dubbed ‘The People’s Manifesto’.

I was prevented from addressing students because of my dreadlocks - Samini 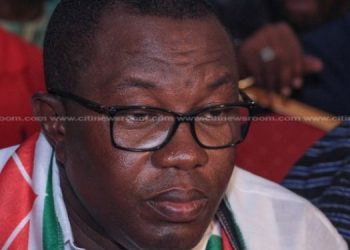 I was prevented from addressing students because of my dreadlocks - Samini