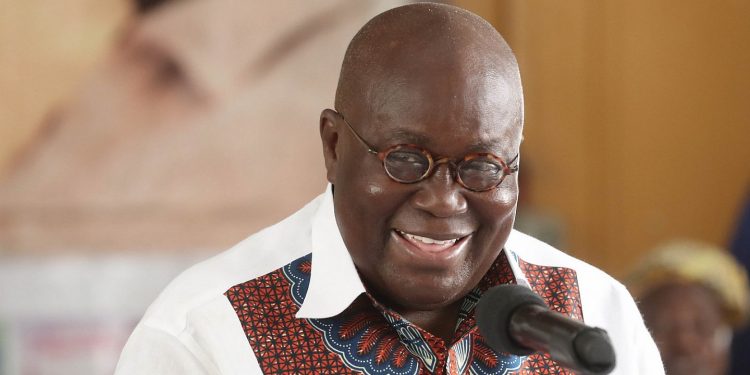 Ahead of the 2020 polls, the Economist Intelligence Unit (EIU) is predicting the National Democratic Congress will not recover from the loss it suffered in the last general elections.

The business intelligence unit in its latest report on Ghana says the Akufo-Addo Administration is still regarded as a better custodian of the economy compared to the opposition leader John Dramani Mahama.

This is not the first time that the EIU has notified that the governing New Patriotic Party, NPP, will secure re-election in 2020 after releasing similar reports and predictions on Ghana’s elections, which in a number of cases have turned out to be right.

In the report generated on December 30, 2019, it observed that it will be difficult for the opposition NDC under former President John Dramani Mahama, to portray itself as the better custodian of Ghana’s economy, especially as the country’s growth outlook looks fairly strong.

“The campaign for the 2016 election was dominated by public concerns over a faltering economy, which many Ghanaians still associate with Mr. Mahama. As a result, The Economist Intelligence Unit believes that it will be difficult for the NDC under Mr. Mahama to portray itself as the better custodian of Ghana’s economy, especially as the country’s growth outlook is fairly strong. We, therefore, expect Mr. Akufo-Addo and the NPP to secure re-election in 2020.  However, if the NDC can present a coherent opposition and hold the NPP to account on an unfulfilled campaign promise —particularly on infrastructure development, as well as private sector development such as job creation and industrialization, where progress has been generally slow and success patchy—the election could be closely contested.”

Meanwhile, the opposition National Democratic Congress (NDC) is optimistic, its flagbearer, John Dramani Mahama will be elected president during the election period.

Speaking to Citi News on the chances of the party ahead of the 2020 polls, a Deputy General Secretary of the NDC, Peter Otokunor said there would be a change of government.

“There will be an obvious change in government. The NDC will be winning the December 7 polls and President Mahama will become the President again. While we look at 2020 with hope, we are not oblivious of the fact that 2019 was that of misery and hardship. People had really gone through tough times.”

Earlier, the EIU also predicted that the government will struggle to lower its expenditure in the run-up to the 2020 general elections.

“Moreover, the authorities will remain reluctant to lower public spending ahead of elections. The public ­sector wage bill—together with high-interest payments and capital expenditure to help to deliver ambitious industrialisation and infrastructure development promises—will drive expenditure increases”, the report added.

For 60 years, it has been a source of information on business developments, economic and political trends, government regulations and corporate practice worldwide.

The Economist Intelligence Unit delivers its information in four ways: through its digital portfolio, where the latest analysis is updated daily; through printed subscription products ranging from newsletters to annual reference works; through research reports; and by organizing seminars and presentations. The firm is a member of The Economist Group.

‘Peace, love and unity needed ahead of election 2020’ – Bawumia