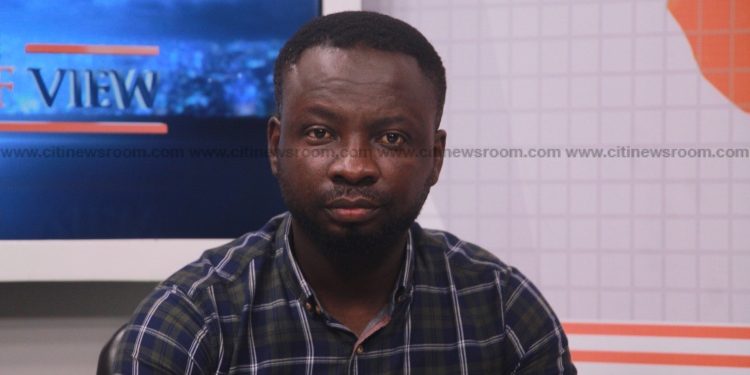 This is according to an Executive Committee member of the GFA, Frederick Acheampong.

He replaces Kwesi Appiah whose contract with the national team expired in December 2019.

Before the announcement of the appointment, there were some speculations that the top management job of the black stars was going to a foreign coach.

But speaking to Bernard Avle on Point of View, Frederick Acheampong, said the association have always had in its plans to give the position to a local coach.

“He has had chances. He has been to three major tournaments and I think that he has been one of the coaches that has had the chance to do whatever possible with the Black Stars and so we thought it was time to give the opportunity to another Ghanaian to see what he can do. So, we tried to go in for quality and someone who buys into the mentality of where we want to go with the Black Stars. It was a unanimous decision to go in for a local coach, there was no mention of a foreign coach even though we saw some speculations on social media. From the onset, our minds have been a local coach because we believe they can do it”.

C. K. Akonnor has signed a two-year contract to take charge of the Black Stars of Ghana until 2022.

He was a member of Kwesi Appiah’s technical team that recorded wins over South Africa and Sao Tome and Principe in the 2021 Africa Cup of Nations qualifiers.

This appointment follows the Ghana Football Association’s (GFA) decision to dissolve all the technical teams of the various levels of football.

The 45-year-old will be deputized by David Duncan.