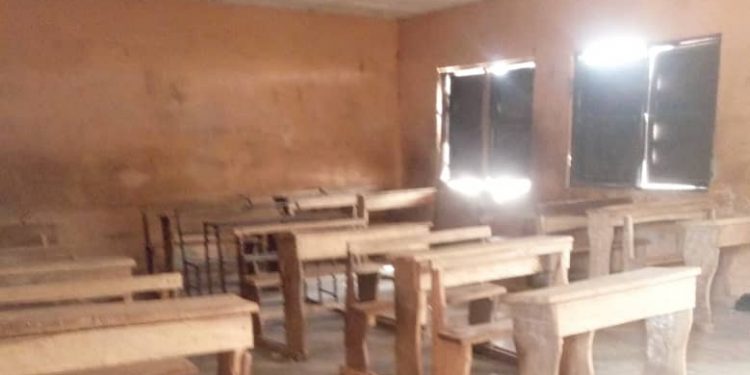 Schools in Kpatinga in the Northern Region remain shut three days after the town recorded some chieftaincy clashes.

Information available to Citi News indicates that women in the community have fled with their children to neighbouring communities and nearby bushes.

Some teachers in the community say the schools have not opened and that teachers who live outside the town are scared of returning to teach.

One of them, Mohammed Adam Hudu told Citi News that: “The schools remain closed. There are also no children in the schools. Children and women are in the bushes. The Police Commander advised me to call the teachers and pupils back to the classroom, but when I did, they said they will not come because of the clash. So, there is no school in session.” 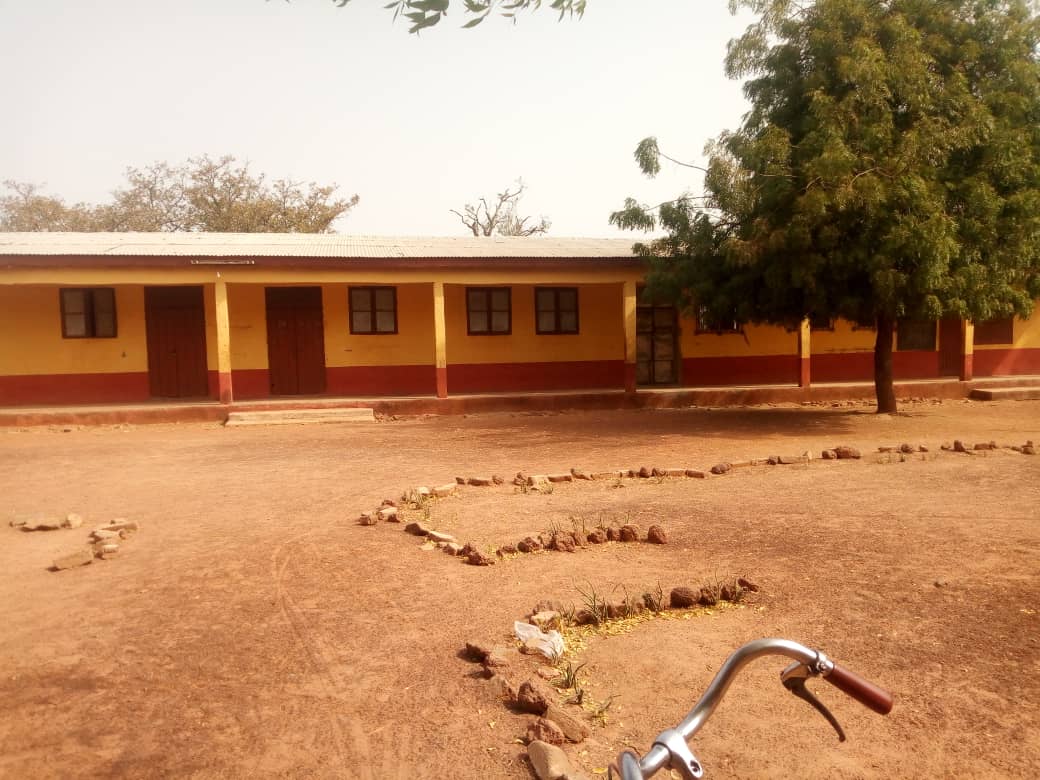 On Sunday, one person was confirmed dead in the renewed clash.

Three people were also been arrested in connection with the clash, bringing the number of arrested persons to five. 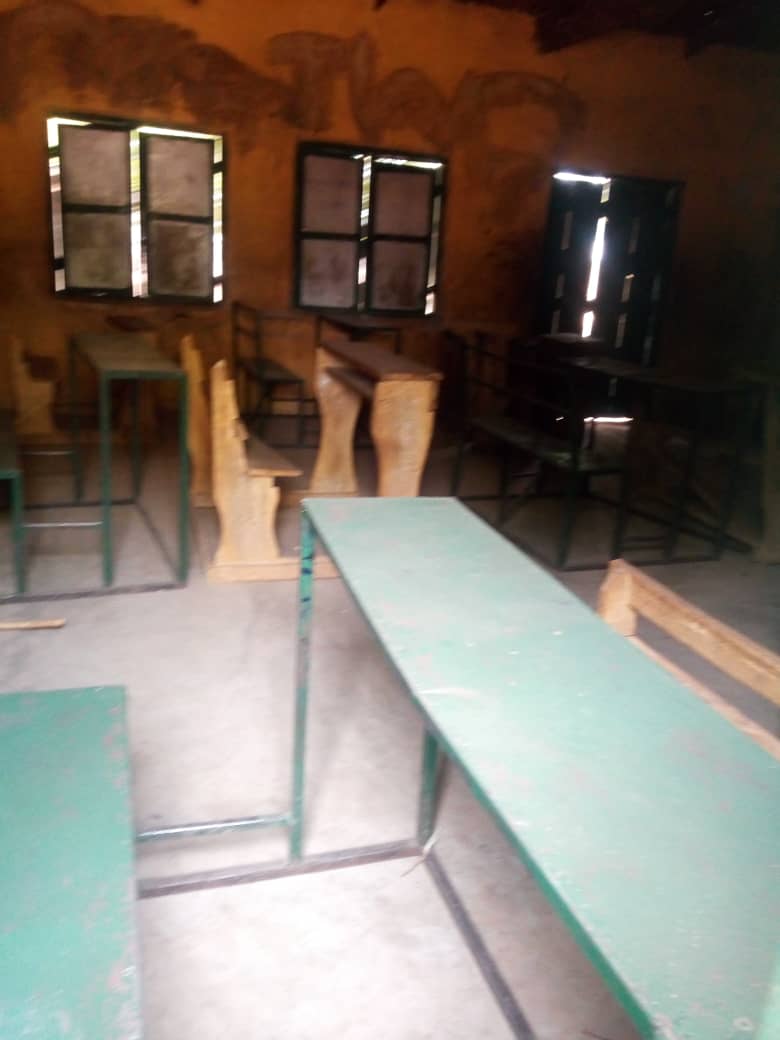 The clash, which led to gunshots and burning of properties was a result of confusion amongst some traditional leaders of the town. 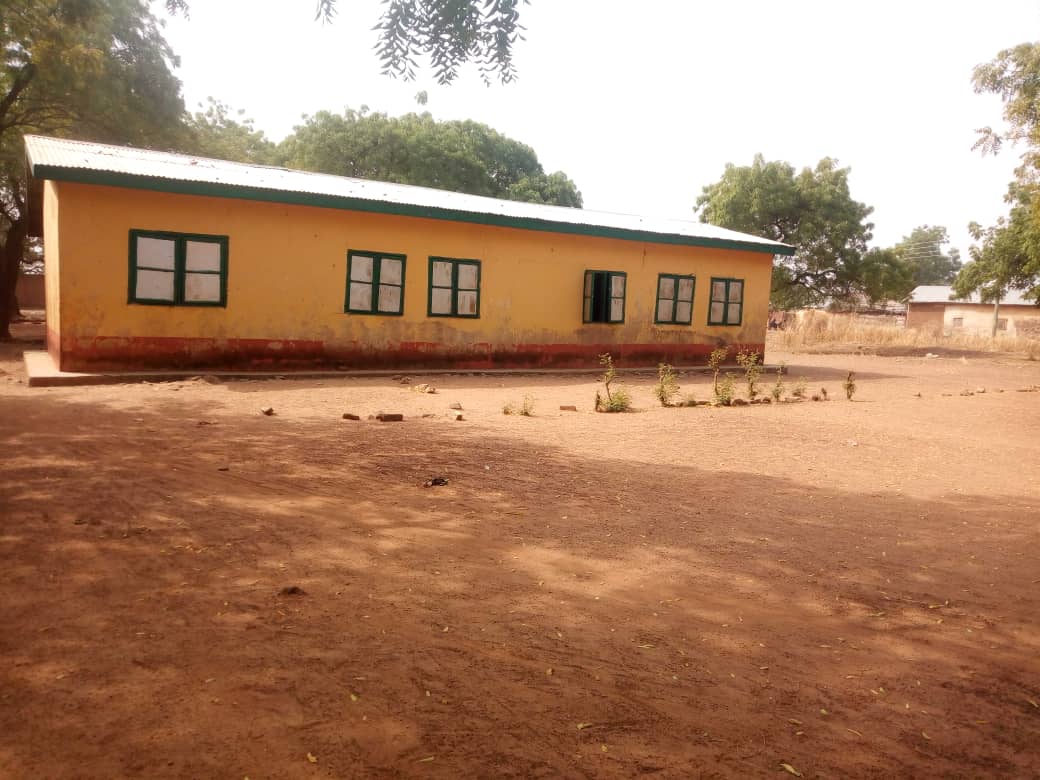 In June 2019, on the advice of the Northern Regional Security Council, the Interior Minister, Mr. Ambrose Dery, imposed a renewed curfew on the Kpatinga area, due to a spate of similar violent clashes in the area at the time.

The curfew hours for the township and its environs were from 2200hours to 0400hours.