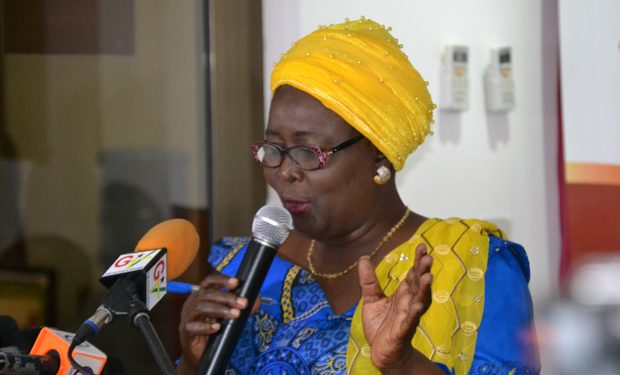 Newly elected Assembly and Unit Committee members across the country will be sworn-in today, Thursday, January 23, 2020.

The induction ceremony will pave way for the Assembly Members to officially commence work.

Today’s ceremony will exclude three district assemblies because they could not hold their elections during the national exercise that took place on December 17, 2019.

Speaking to the media, the Minister for Local Government and Rural Development, Hajia Alima Mahama said: “People have been assigned to move throughout the length and breadth of the country to inaugurate our assemblies except three – Nkoranza North and South and Lower Manya Krobo because they were not able to hold their elections for one reason or the other.  But all the others including the AMA will be inaugurated [Today].”

The December 17, 2020 election was generally peaceful but was characterized by the low turnout which has always been the challenge for district-level elections.

Three persons were in police custody after they were arrested at the Sawaba-Adenyase electoral area for having a copy of the voters register in their possession.

In areas in the Sokpayiri electoral area in the Wa municipality of the Upper Region, for instance, the polls were cancelled because the officials did not have ballot papers.

Also, electoral officers at various polling stations in the La Dadekotopon Constituency in the Greater Accra Region complained about the Electoral Commission’s inability to provide some logistics for the district level elections.

In its situational statement, it however noted that there were some logistical challenges at about half of the polling stations visited.

NDP to choose flagbearer in May 2020 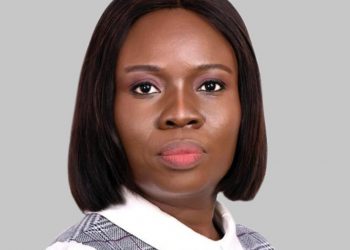 NDP to choose flagbearer in May 2020