‘Year of Return’ draws thousands to Ghana’s stand at Vakantiebeurs 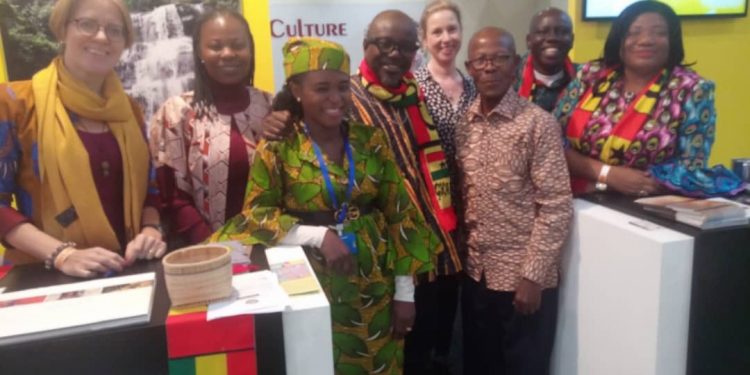 Ghana’s biggest branding campaign “Year of Return” ended last year with heritage tourism being the core pull factor for the African American population. It will go down as one of the country’s biggest branding and tourism campaign and its effect was felt around the globe.

The country’s President, Nana Addo Dankwa Akufo-Addo who launched the project in America in 2018 has opened the new chapter which seek to build on the goodwill the country has enjoyed to drive Diaspora investment into the West African country.

He launched the “Beyond the Return “ initiative and the Ghana Tourism Authority is expected to play key role in the execution of this initiative. 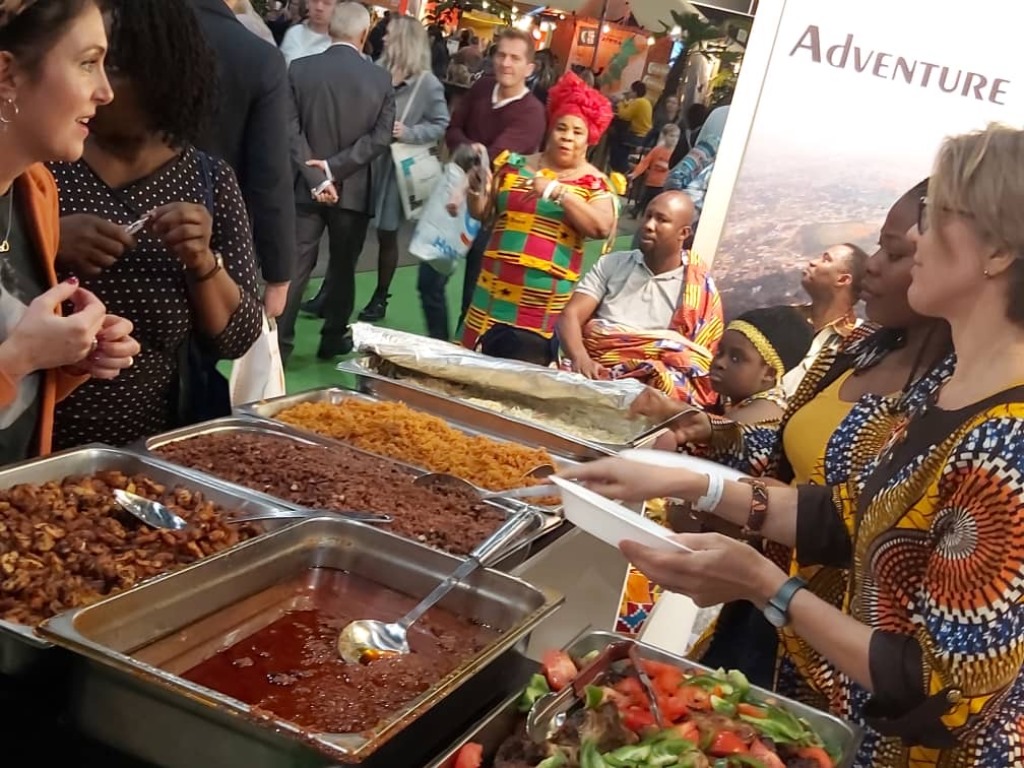 Ghana Tourism Authority (GTA) annually embarks on several marketing campaigns in its source markets. While there are new areas they seek to explore, GTA is equally keen to consolidate markets that have naturally been considered key to its marketing strategies.

Netherlands is one of the countries that often showcase the country’s tourism assets. It’s capital, Amsterdam is connected to Accra daily by KLM and adds up to the factors which influence their choices. Vakantiebeurs Consumer Holiday Fair was the first stop for the Authority.

Year of Return might have ended but the collateral success is still attracting people to Ghana. During the show, Millennials’ who visited Ghana’s stand were looking to visit Ghana at some point during the summer holidays. They made mention of programs such as Afrochella and Afro Nation as some of the events they want to participate in. 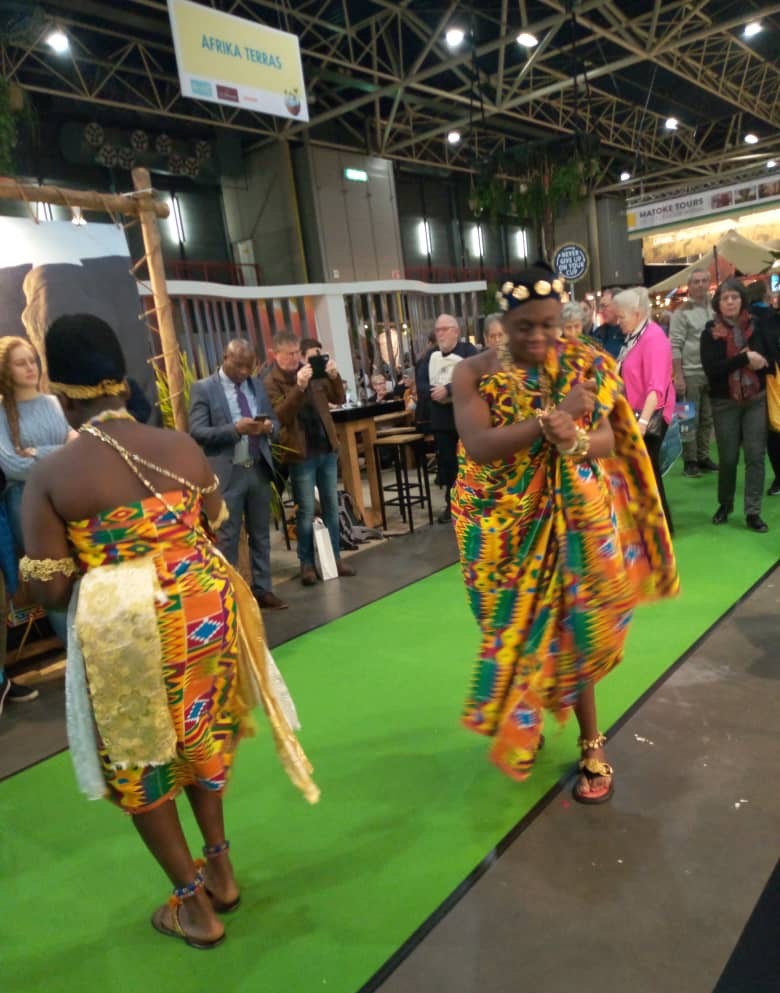 The Suriname community in the Netherlands sees Ghana as their natural home and can’t get enough of the rich Ghanaian culture.

The CEO of the GTAAkwasiAgyeman and his team held several meetings with hospitality and tourism institutions to explore a partnership to the benefit of  Ghana’s burgeoning tourism sector.

The Ghana Day celebration has become one of the social events GTA holds to showcase the gastronomy of the country as well as the display of rich Ghanaian music and dance. Once again, the Year of Return vibe attracted hundreds of trade and consumers to the Ghana stand. Ghana’s Ambassador to the Netherlands H.E. Sophia Honar Sam led the cultural dancers with “Adoa” dance.

The GTA CEO in his remark to the press at the just ended exhibition said, they would like to continue the marketing efforts in the Netherlands and also encourage diasporans and Ghanaians living in the Netherlands to come home and invest in the country’s economy since it offers a better return on investment.