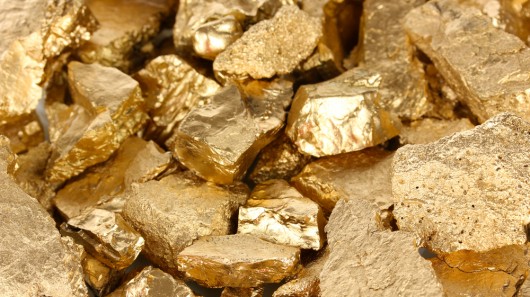 The President of the Concerned Small Scale Miners, Michael Kwadwo Peprah has alleged that several ounces of gold seized from illegal miners by the Inter-Ministerial Committee on Illegal Mining between 2018 and 2019 have gone missing.

This comes on the back of the arrest of Horace Ekow Ewusi and five others for their alleged involvement in the disappearance of some confiscated excavators.

“If we are able to seize over 500 excavators, then imagine the number of gold that will be seized alongside the excavators because all those excavators were used in mining. And at the end of the day when you go and catch the person in the act, they were not catching stones, they were mining. So if you should take the gold with the excavator, you should know the amount of gold we are talking about. It means that in this fight against galamsey, people were using it to enrich themselves. Now that we have brought the military and they have failed, what is next? That is one thing we fear.”

“We said it over again that using the military to fight the problem is not the solution and the government did not adhere to what we were trying to say. Now that at least we have had evidence from all that we were saying, it is a lesson to them. And it is a lesson to the subsequent government. The problem is a very complex one and if you do not understand the problem, that is when you make mistakes like what we have done,” he said.

This revelation follows Minister of Environment, Science, Technology and Innovation, Prof. Kwabena Frimpong-Boateng’s recent disclosure that most of the excavators that were seized from illegal miners had vanished.

He subsequently petitioned the Criminal Investigations Department of the Ghana Police Service to investigate the suspended First Vice Chairman of the governing New Patriotic Party in the Central Region, Horace Ekow Ewusi over his alleged involvement in the missing earth-moving equipment. 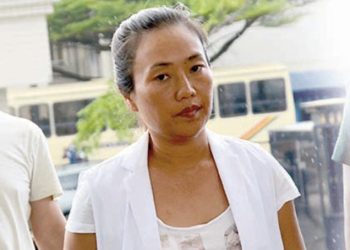 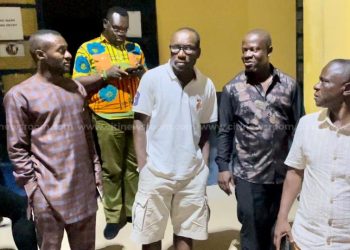 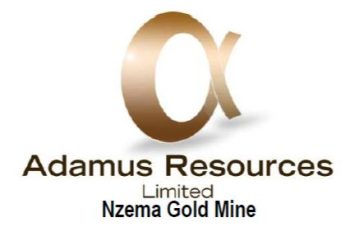 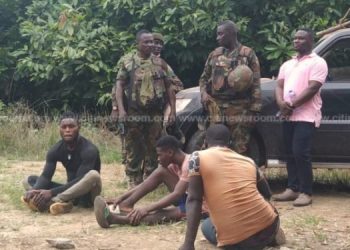 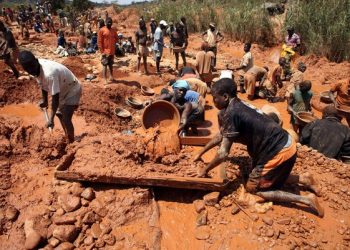 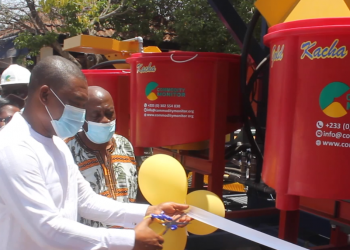