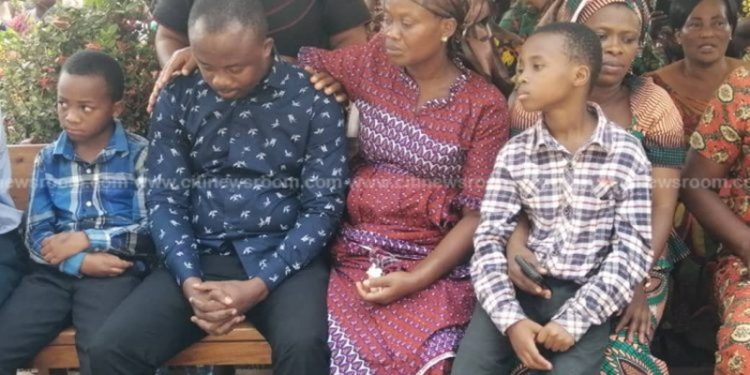 Mourners and sympathizers attending the burial service of the 37-year old Nurse who was allegedly murdered at Ayoum in the Ashanti Region have joined bereaved relatives to call for justice for the deceased.

It was a solemn atmosphere as mourners, mostly from the Nursing fraternity could not hold back their tears as they filed past the white casket which contains the remains of Ruth Eshun. 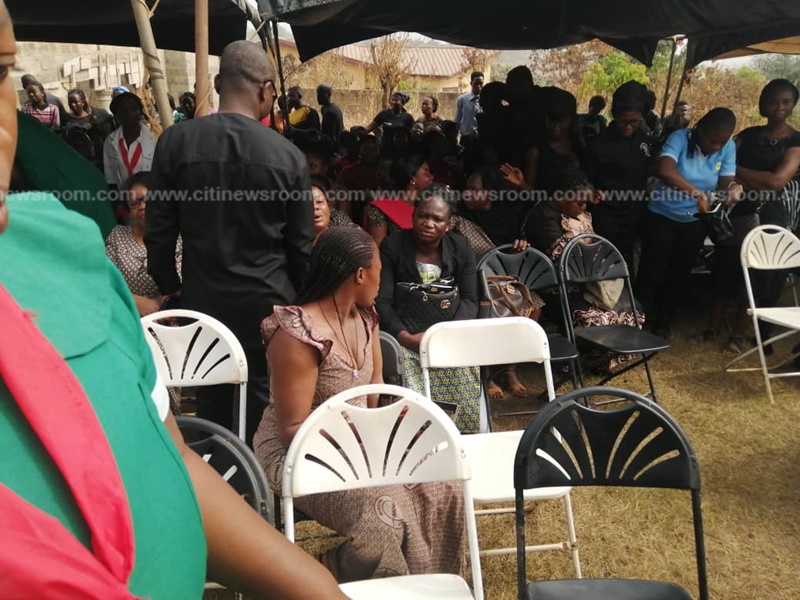 The mourners are clad in black and red attires with Nurses who are in their uniforms have tied red bands around their necks and hands.

United in grief, all thirteen bodies within the nursing profession in Ghana with the leadership of their umbrella body, Ghana Registered Nurses and Midwives Association all attended the event. 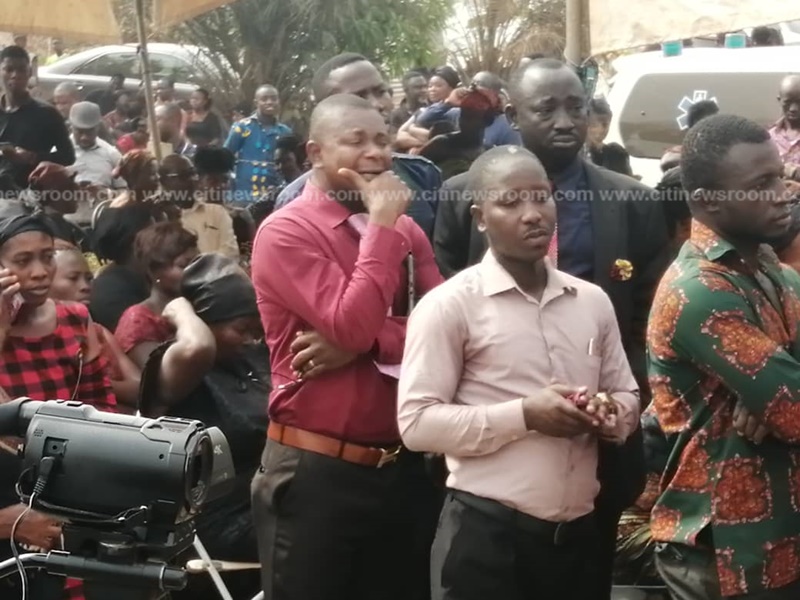 Armed police officers have also been deployed to provide security at the well-attended event.

Other allied bodies in Ghana’s health sector also had their representatives attending the event. 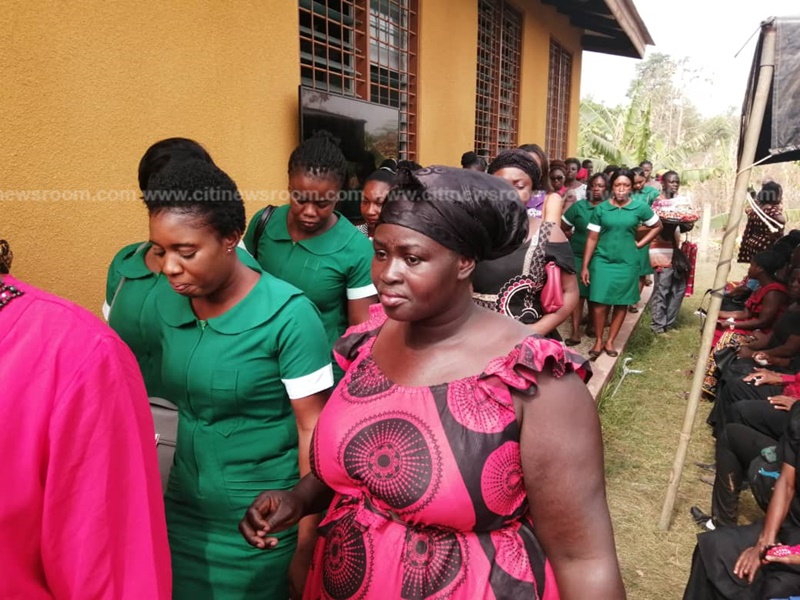 President of Ghana Registered Nurses and Midwives Association, Perpetual Ofori Ampofo asked Government to work at improving the security of nurses and the general Ghanaian populace.

“We are all very much dismayed about the whole issue that is happening. We are united in one voice and all that we are saying is we need justice. Today, we have a husband having to be a single parent to take of three children. We do not want this to happen again. We call on the government to also look at the bigger picture in terms of security. We need justice for Ruth and we need for justice for the profession as a whole.”

Police in the Ashanti Region have secured a court order to check the mobile phone records of the only suspect arrested in connection with the murder of Ruth Eshun.

The suspect, who was arrested earlier this week is currently in the custody of the police assisting in investigations. 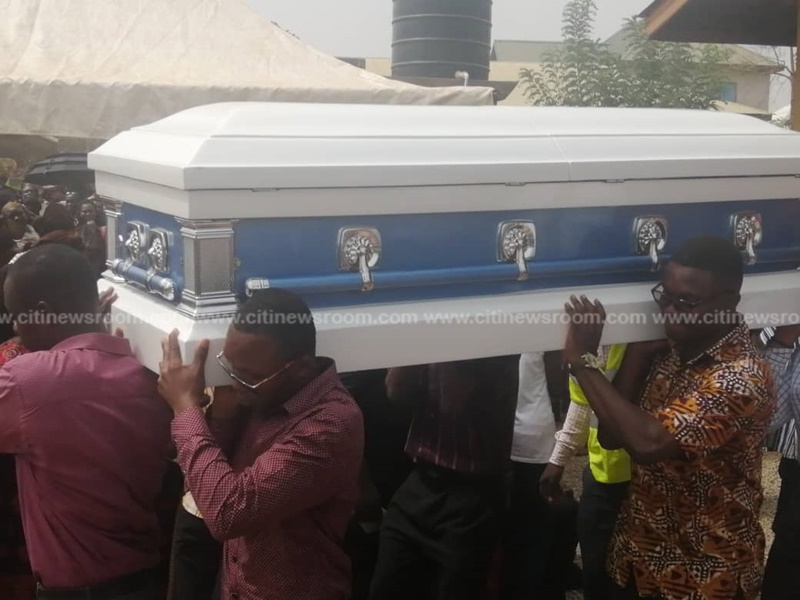 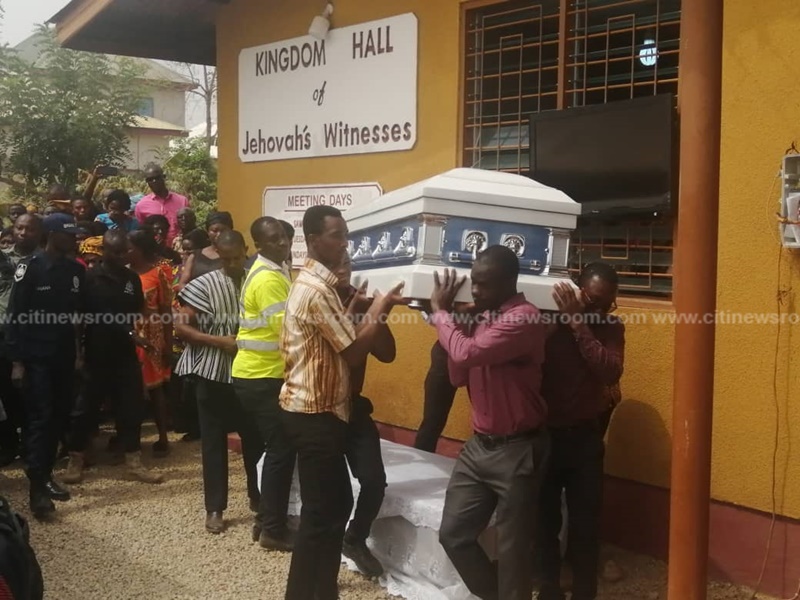 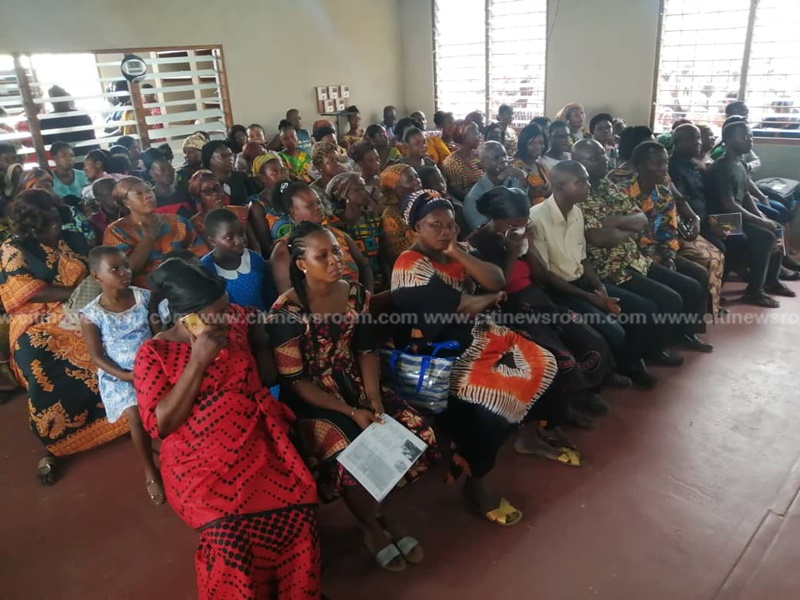 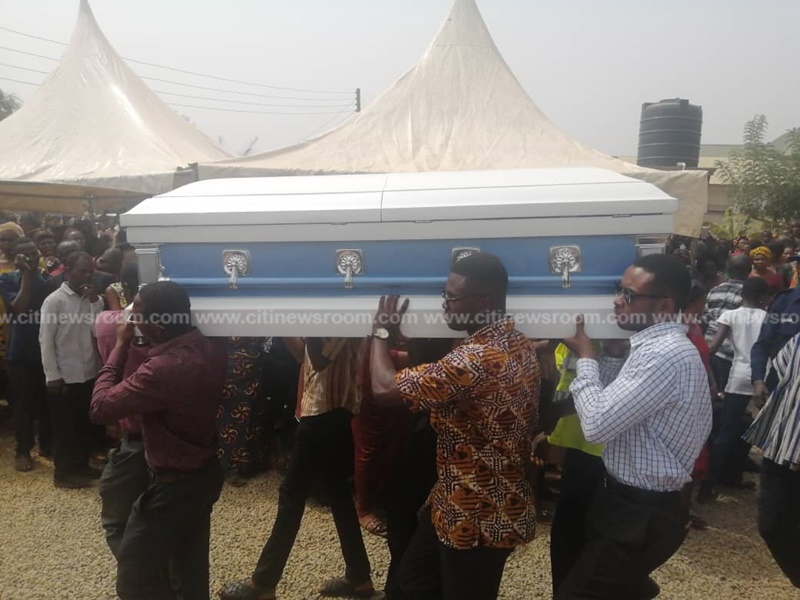 Citi News sources indicate that the husband of the deceased has been questioned over the death of the community nurse as part of the police’s investigation.