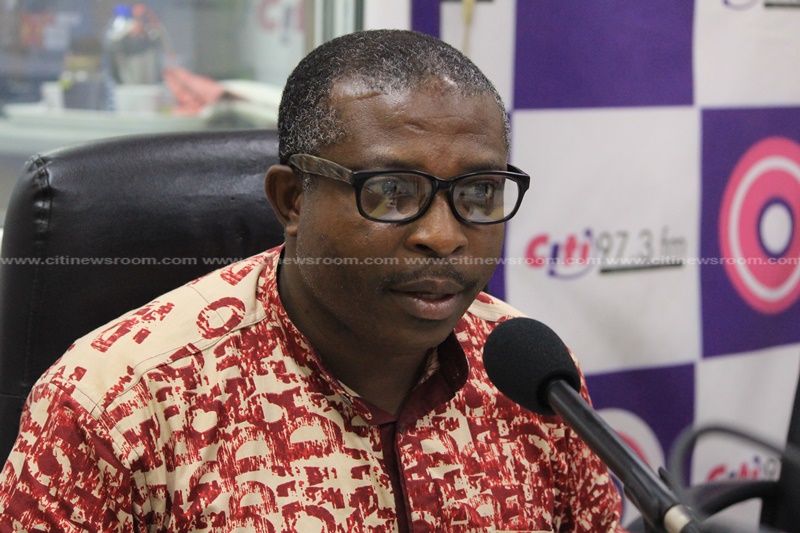 A deputy Health Minister, Alexander Abban, has admitted that the sensitisation efforts of the government on the novel coronavirus are below par.

“I think [the sensitisation] is low. We should be playing some jingles and all that,” Mr. Abban remarked on The Big Issue.

Though he noted that the efforts educate the public on the virus, also known as COVID 19, are “not as robust as it should be”, he added that “of course” the government was going to step up its efforts.

Concern over the virus has increased because of its detection in Nigeria.

Per Ghana’s preparedness plan, the state claims to have developed messages and education materials on the virus though they do not appear to be in circulation.

The plan also said radio and television discussions and engagements on the outbreak and Ghana’s preparedness activities have been started and are ongoing but these too are not mainstream.

So far, the government’s communication on the matter has focused on information on the evolution of the “outbreak globally, clinical symptoms, directions on prevention and measures being taken within the country to early detect and manage possible cases.”

Mr. Abban said he had spoken with the Ghana Health Service Director-General and the service was in the processes of shoring up Ghana’s surveillance efforts at points of entry.

As far as Ghana’s points of entry are concerned, the state has held stakeholder engagements with the Ghana Airport Company limited management and the Kotoka International Airport, Ghana Immigration Service, Customs Division of the Ghana Revenue Authority, Tema Port to strengthen surveillance systems.

The screening of passengers on arrival is ongoing with the use of thermal scanning and declaration forms.

“He [the Health Service Director] quickly did some new posting so that we can beef up the numbers there, which was done just yesterday [Friday]. So it is not as though nothing is happening,” the Deputy Minister disclosed.

Again, Mr. Abban noted some gaps in Ghana’s preparedness efforts at the borders.

“What I cannot speak to is the fact that we have many unapproved routes that people crisscross, especially in the areas where we have proper border towns.”

In all, he assured that Ghana’s preparedness efforts were on track and that the efforts in place will only be evident if Ghana recorded a case of the virus.

“Because the thing is a contingency, you won’t see the plans until a case comes up. For example, the PPE’s [Personal Protective Equipment] that have been bought. They will only put int on when they are going for samples [of the virus].”

The novel coronavirus, which was first detected in Wuhan, China, in December 2019, has claimed more than 2,900 lives and has infected over 85,000 people across almost 50 countries.

We are also advised to avoid close contact with anyone showing symptoms of respiratory illness such as coughing and sneezing. 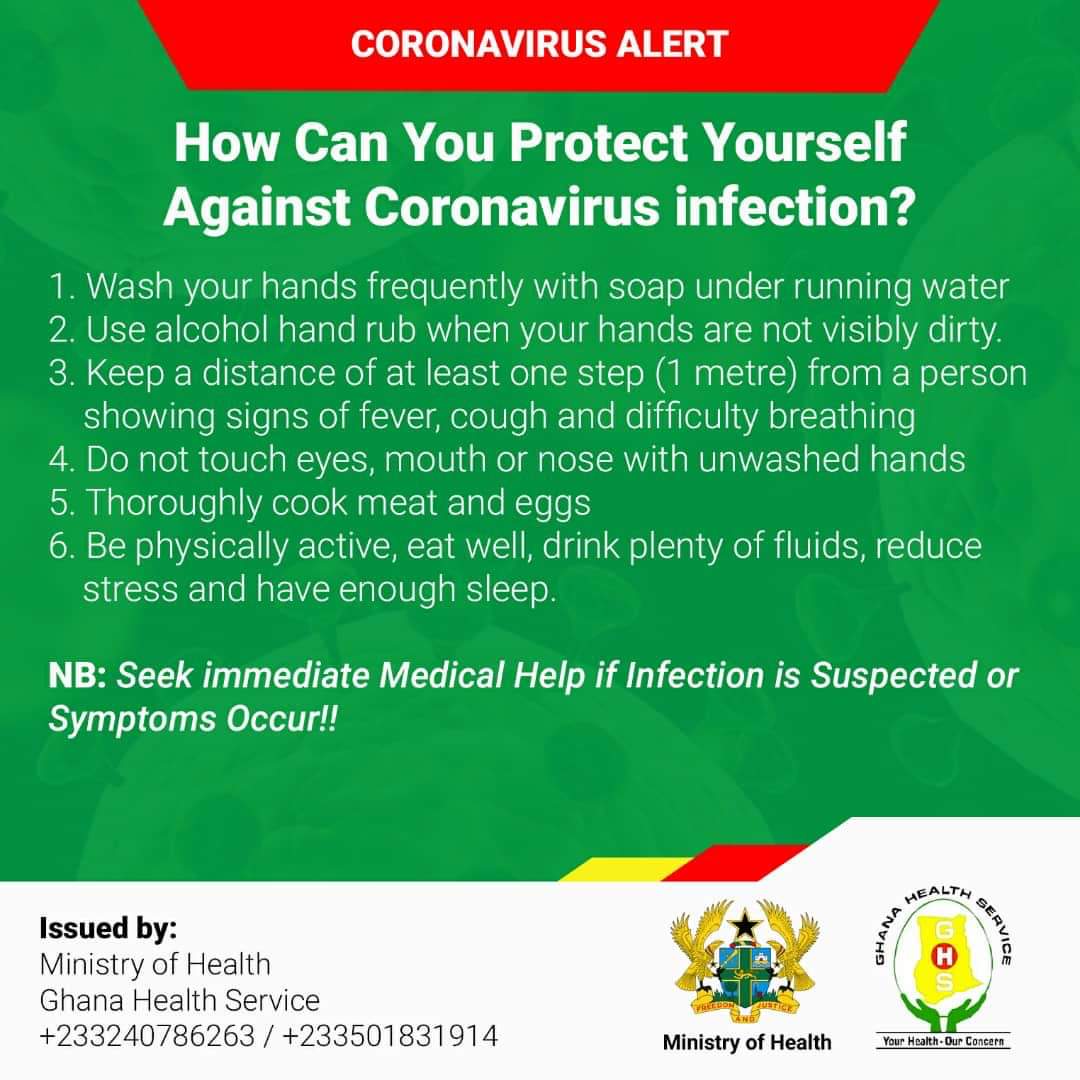 WHO has also given more detailed guidelines on how workplaces can put in place proactive measures with the virus in mind.

Driver’s mate of trotro that ran over police officer arrested 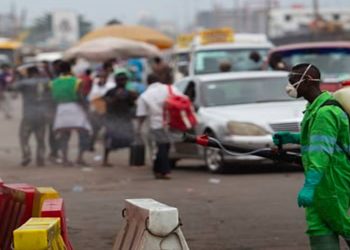 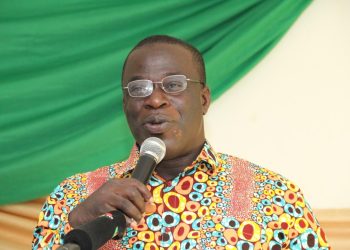 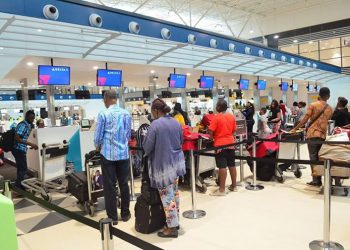 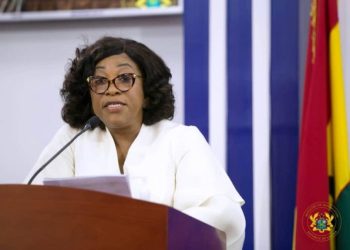 Driver's mate of trotro that ran over police officer arrested