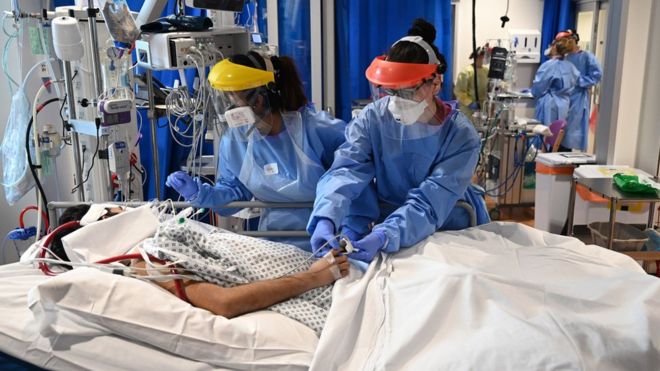 The UK has become the first country in Europe to pass 30,000 coronavirus deaths, according to the latest government figures.

A total of 30,076 people have now died in hospitals, care homes, and the wider community after testing positive for the virus, up by 649 from Tuesday.

On Tuesday, the number of deaths recorded in the UK passed Italy’s total, becoming the highest in Europe.

The latest total for Italy, which also records deaths of those who have tested positive for the virus, stands at 29,684.

The UK now has the second-highest number of recorded coronavirus deaths in the world, behind the United States which has more than 70,000.

Experts have warned that it could be months before full global comparisons can be made.

Each country also has different testing regimes, with Italy conducting more tests than the UK to date.

Mr Jenrick told the government’s daily coronavirus briefing: “It is difficult to make international comparisons with certainty, there will be a time for that.”

However, Prof Sir David Spiegelhalter – a member of the Scientific Advisory Group for Emergencies (Sage) advising the government on the pandemic – said the UK “should now use other countries to try and learn why our numbers are so high”.

Prof Spiegelhalter tweeted the remark as he urged ministers to stop referencing an article he wrote for the Guardian “to claim we cannot make any international comparisons yet”.

He added that his article was only referring to it not being possible to make “detailed league tables” to compare international deaths.

Earlier in the Commons, Labour leader Sir Keir Starmer said the government had been too slow to introduce the lockdown and too slow to increase the number of tests.

And challenging Prime Minister Boris Johnson on the rising numbers of deaths in care homes, the new Labour leader said: “Twelve weeks after the health secretary declared that we’re in a health crisis, I have to ask the prime minister – why hasn’t the government got to grips with this already?”

Meanwhile, testing for coronavirus in the UK has fallen to its lowest level in a week.

It had previously pledged to conduct 100,000 tests a day from the beginning of May – it has reached that number on two occasions. 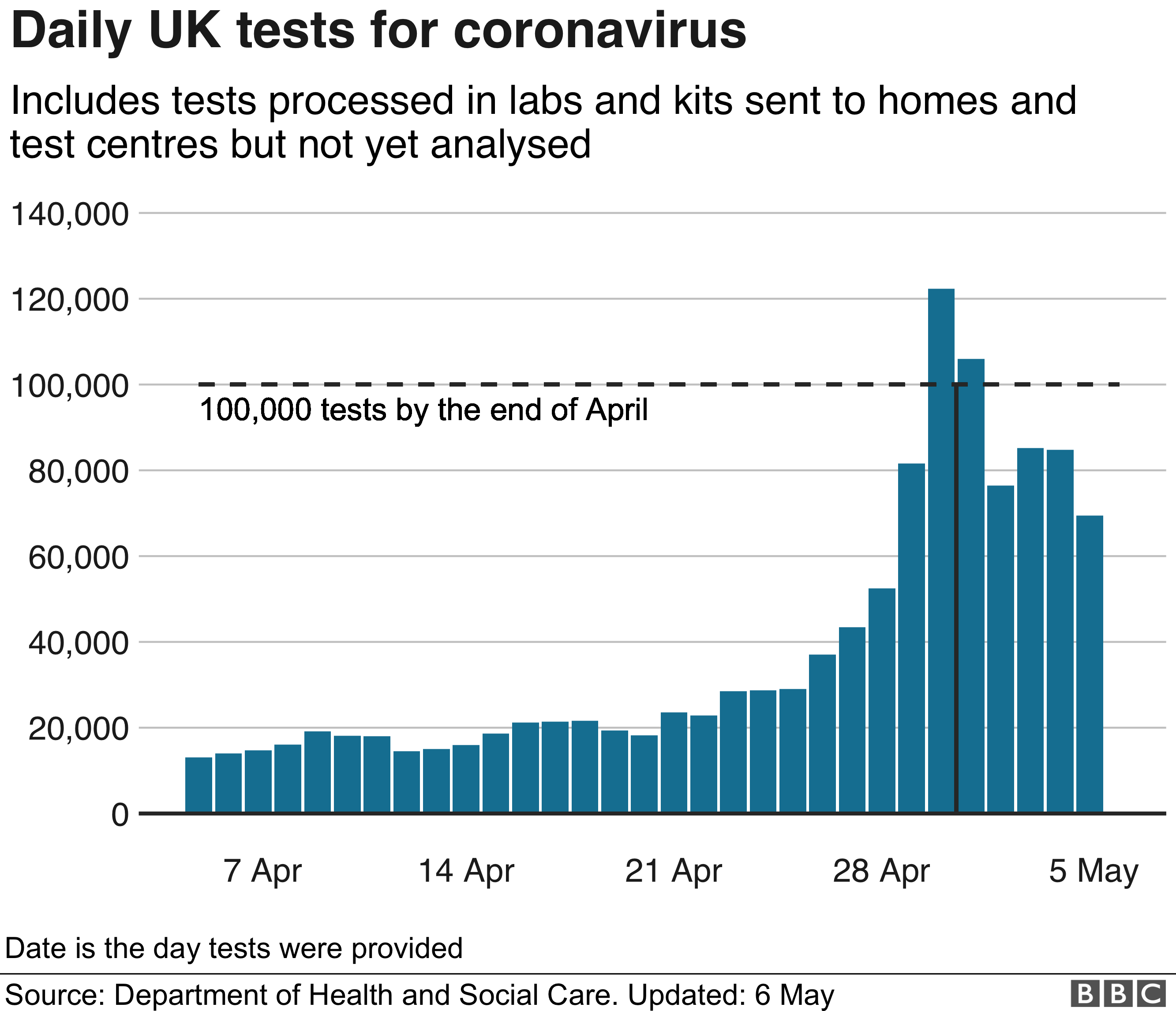 As well as tests conducted in person, it also includes thousands of postal tests, which have not necessarily been carried out on the day.

Shadow health secretary Jonathan Ashworth tweeted: “Testing should be going up, not be on this downward trajectory. Ministers need to explain why they are failing to deliver the testing promised.”

Earlier, Boris Johnson said it was his “ambition” to increase coronavirus testing capacity to 200,000 a day by the end of May.

On Tuesday, the UK recorded 6,111 new cases of coronavirus – the third-highest daily total so far.

The number of new cases – more than 6,000 – may seem shocking. It is after all one of the highest daily totals so far.

But it is not quite what it seems.

Because many more tests are being carried out than they were (even taking into account the dip in activity since the 100,000 mark was “hit” last week) more cases that would have previously gone undetected are now being diagnosed.

Two-thirds of these new cases are among groups that just a month ago would mostly not have been tested, including the over 65s and those who have to leave home to go to work.

It does not mean there is more virus circulating.

All the indications – from hospital admissions to deaths – show the number of infections has been falling for some time.

The seemingly large number is simply a consequence of testing more.

It has been just over nine weeks since the UK recorded its first death on 2 March. The personal stories of those who have died are continuing to emerge.

Among those was Jennie Sablayan, a 44-year-old hematology nurse who worked at the University College London Hospital for more than 18 years. The hospital said she was an “expert in her field” who treated cancer patients with kindness and dedication. 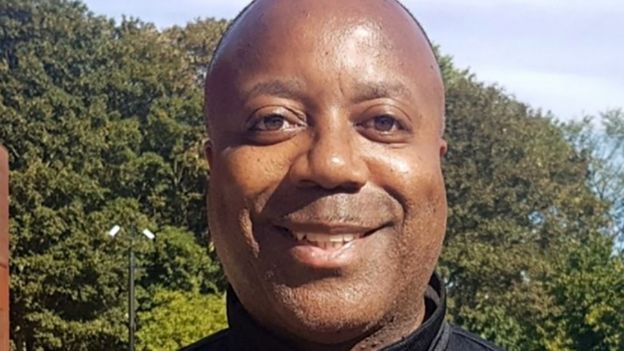 Senior NHS pharmacy technician, Jermaine Wright, 45, was described as a “people person” with a passion for food and football. He was called the “driving force” behind London’s amateur football scene.

Afua Fofie, a healthcare assistant in London, was “known for her infectious laugh and willingness to go the extra mile for patients and her colleagues”, according to the Hounslow and Richmond Community Healthcare Trust.

Meanwhile, five residents have now died at a care home at the centre of a Covid-19 outbreak on the Isle of Skye.

Coronavirus: Which countries could become the next COVID-19 hotspots?