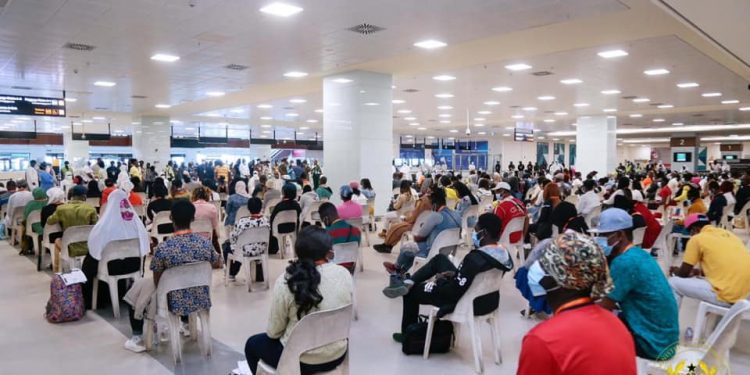 The over 200 Ghanaians deported from Kuwait on Saturday tested negative for COVID-19 in that country.

This was disclosed to Citi News by the Aviation Minister, Joseph Kofi Adda.

According to him, the tests were done in Kuwait prior to their arrival in Ghana.

Kofi Adda added that health officials in Ghana have also taken the samples of the deportees for independent testing.

“Where we have gotten so far, the test is generally negative, [but] our internal medical experts will conduct another round of test to be sure that they are truly negative,” he told Citi News.

The over 200 deportees arrived in the country on Saturday, May 23, 2020, after the government of Ghana agreed to a request by the Kuwaiti government to deport some Ghanaians living in that country illegally.

The deportees came in through a chartered flight. The cost was taken care of by the Kuwaiti government.

According to the Director-General of the Ghana Health Service, Dr Patrick Kuma-Aboagye, the deportees will be tested for COVID-19 in Ghana and will undergo a 14-day mandatory quarantine or isolation, depending on the test results.

“We are quarantining them for two weeks, do an initial test and those who are positive will be sent to an isolation centre or treatment centre and observe the rest for two weeks and do a retesting before they are discharged. I believe that they may have come in here with some test but knowing how this virus is if you have tested negative today doesn’t mean you will be negative tomorrow. So we are going through our routine protocol to check to make sure they are healthy,” Dr. Kuma-Aboagye said in a Citi News interview. 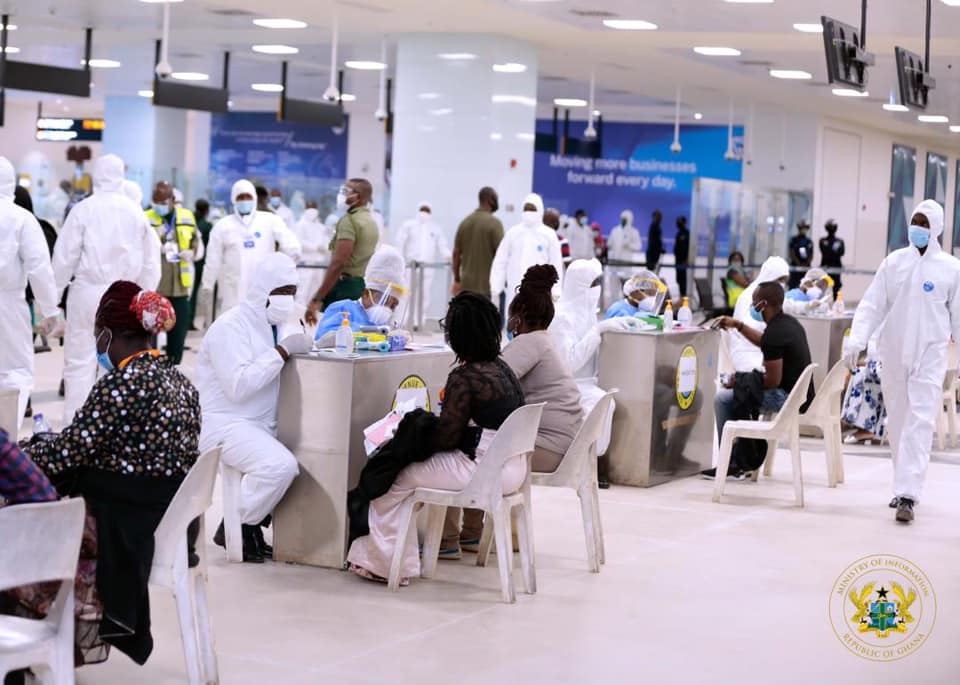 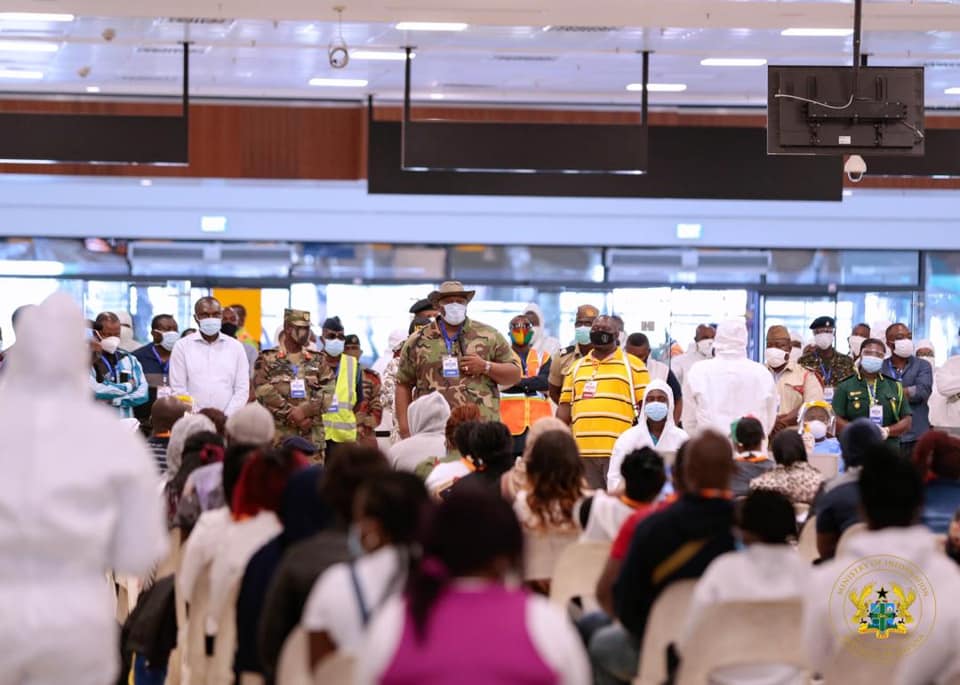 Ghana’s borders have remained closed since March 22, 2020, as part of measures to stop the importation of the novel Coronavirus into the country.

There are reports that a lot of Ghanaians are stranded in other countries due to the border closure.

Ranking Member on Parliament’s Foreign Affairs Committee, Samuel Okudzeto Ablakwa, had earlier questioned government’s decision to allow Ghanaians to be deported before they were granted access into the country.

Ablakwa in a statement indicated that government ought to have opened the borders earlier to Ghanaians stranded in other parts of the world instead of waiting for them to be deported before allowing them into the country.

“As we welcome 245 of our compatriots back home from Kuwait; the point must be made that it shouldn’t have taken an act of deportation by the Kuwaiti Government at the expense of the Kuwaiti taxpayer to compel our Government to grant access to the Kotoka International Airport to our fellow Ghanaians. Never mind that the Akufo-Addo Administration despite its border closures has continued to open the airport for other nationals to be evacuated out of Ghana by their Governments.”