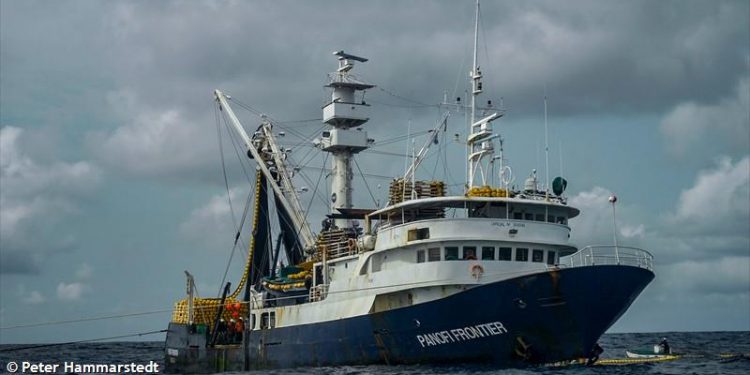 A Ghanaian fishing vessel, the Panofi Frontier, has been attacked and its crew taken hostage.

The vessel is said to have been fishing in Benin waters when it was attacked by the pirates who captured six crew members; five Koreans and one Ghanaian.

It is still unclear the destination of the pirates, but a highly placed source closed to the company which owns the vessel, Panofi Company Limited, tells Citi News that the pirates are believed to be headed towards Nigeria.

The Ghana Navy and other security agencies have been notified about the incident.

Citi News sources also say the vessel has been released.

Piracy and armed robbery in the Gulf of Guinea have become a noted criminal activity and has been of increasing concern to the maritime sector.

A report by the International Bureau on Piracy and Armed Robbery Against Ships suggest that there were at least 10 separate piracy attacks off Ghana’s coasts between 2015 and 2019.

The Gulf of Guinea is noted as a hot spot for piracy, accounting for the vast majority of sea-going hostage seizures and kidnappings globally, the International Maritime Bureau (IMB) has also said.

The bureau has noted that though piracy incidents have reduced in recent times “the Gulf of Guinea continues to be a concern for piracy and armed robbery-related activities with kidnappings of crew members increasing in both scale and frequency.”

“It is important that shipmasters and owners continue to report all actual, attempted, and suspected incidents to ensure that an accurate picture of these attacks emerge and action is taken against these criminals before the incidents further escalate,” it warned. 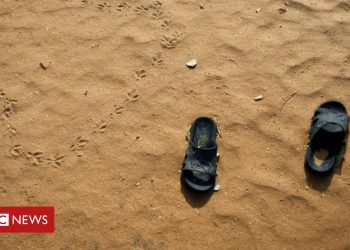 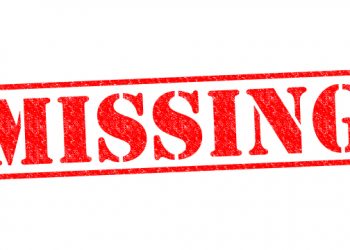 Reported cases of missing persons on the rise [Video]

Bimbilla: Kidnapping suspects to be arraigned in new court